MPD to do more safety walks in Marcy-Holmes

MPD has boosted "alley patrols" and robbery prevention squads in Marcy-Holmes and Dinkytown. 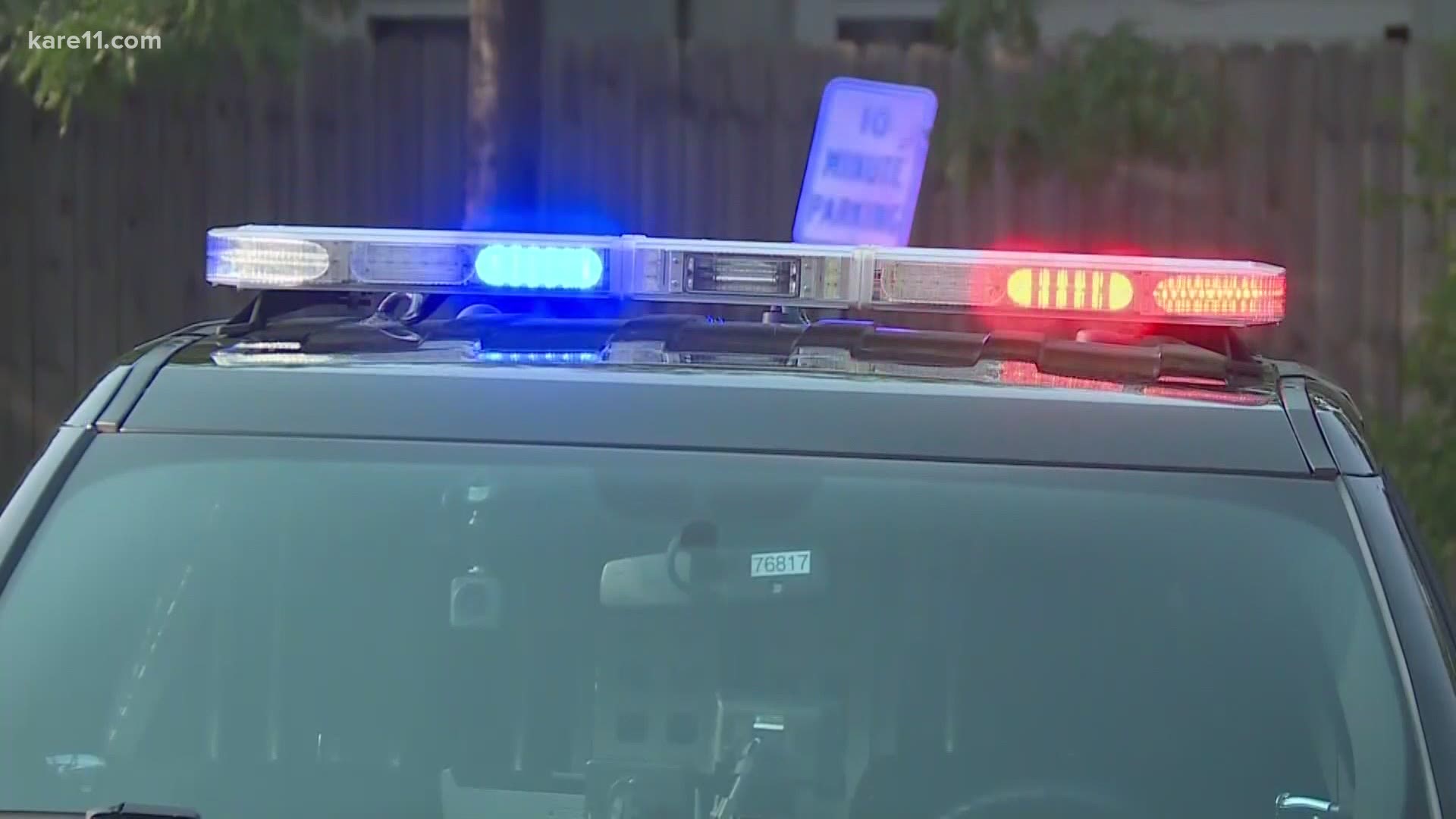 MINNEAPOLIS — As they have in previous autumns, Minneapolis Police will conduct “safety walks” later this week through Marcy-Holmes and specifically Dinkytown on the eastern edge of the neighborhood, hoping to acclimate themselves with the community now that students have returned for the semester.

“Fifty-six percent of the neighborhood are people who weren’t living here a year ago,” Thorstenson said. “What we tend to get over here are robberies. And this has been an ongoing problem since I moved here in the mid-seventies.”

Anecdotally, there have been at least three robberies involving weapons in Marcy-Holmes dating back to Sept. 8. In those cases, suspects have used guns to steal victims’ wallets, vehicles, money and phones.

According to Minneapolis Police data, violent crime in 2020 has increased about 10 percent in the neighborhood compared to the previous five-year average, while property crimes have jumped 22.6 percent. KARE 11 has covered several community meetings in Marcy-Holmes over the past few years, as neighbors have expressed frustration about growing crime concerns.

Responding to questions from council member Steve Fletcher about reckless driving and street racing, the chief also said his department is working on that issue, too.

“Everything from, we may have to do traffic closures, street closures, temporarily,” Arradondo said, “just to prevent that from occurring.”

But there are specific challenges in a neighborhood as dense as Marcy-Holmes – which packs in roughly the population of Bemidji in three-quarters of a square mile.

“There’s always a need to be out on a watch,” Thorstenson said, “because there will always be some people that will try to take advantage of the situation.”