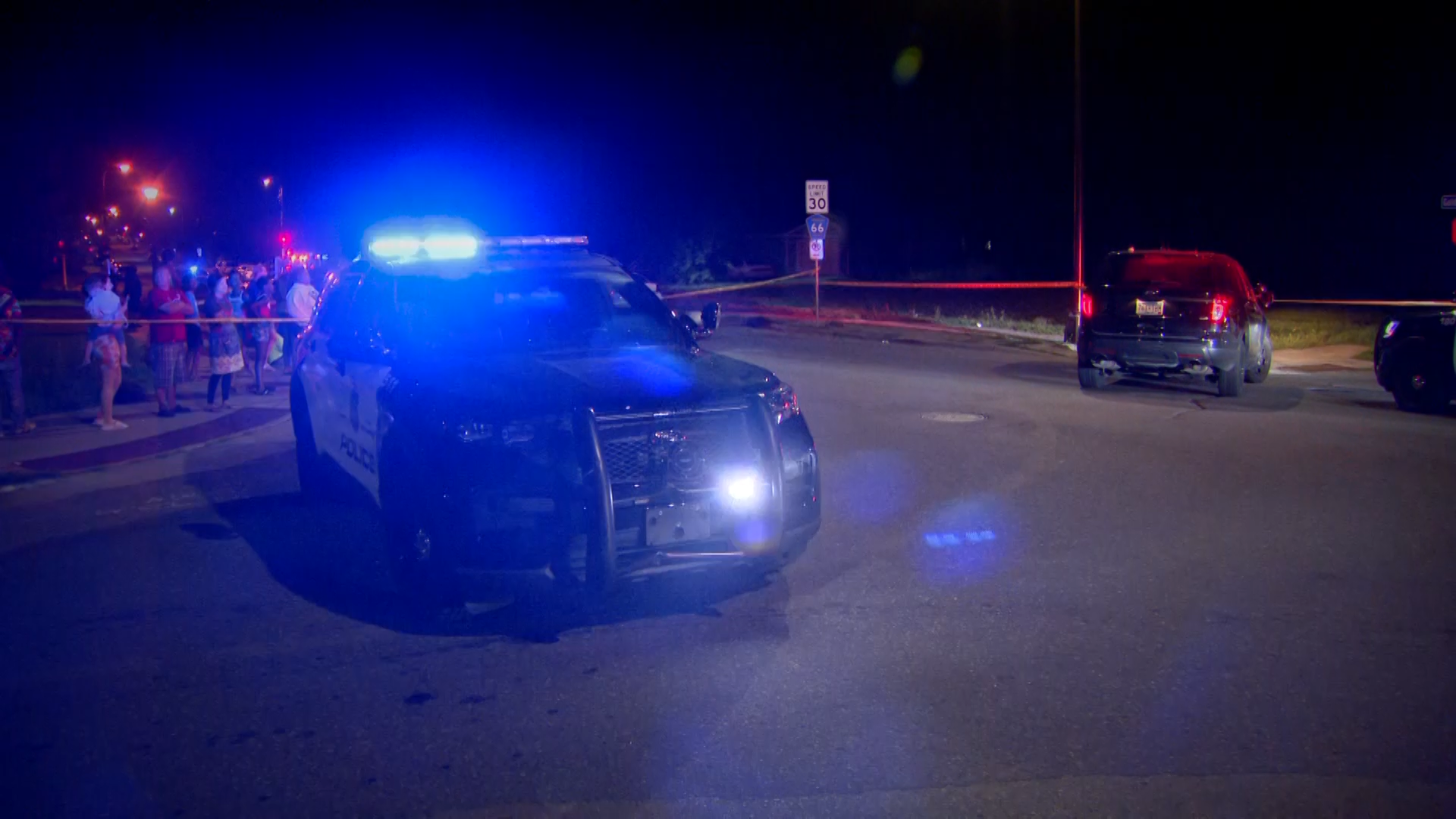 MINNEAPOLIS — 1995 was a grim year in Minneapolis. A violent summer led to so many killings that the Hennepin County Medical Examiner ran out of body bags and had to ask county leaders for more money.

That year eventually set a record for the most homicides the city has ever seen and spawned the infamous nickname "Murderapolis."

But when you directly compare, this year isn't that far off.

Put recent homicide numbers on a graph and you can see how out of place this year and last year look.

Homicides are up 12% from last year and it's more than double any of the 12 years before that.

12-year-old London Michael Bean was shot to death last week, joining Aniya Allen and Trinity Ottoson-Smith as the faces of innocence lost to gun violence in the city this year.

RELATED: Family of 12-year-old killed in north Minneapolis pleads with community to put the guns down

None of those children's murders have been solved.

And many city residents are asking what will it take to turn this trend around.