A Mukilteo man texted a friend repeatedly about his intent to kill his ex-girlfriend, according to newly released text messages from Allen Ivanov's phone. 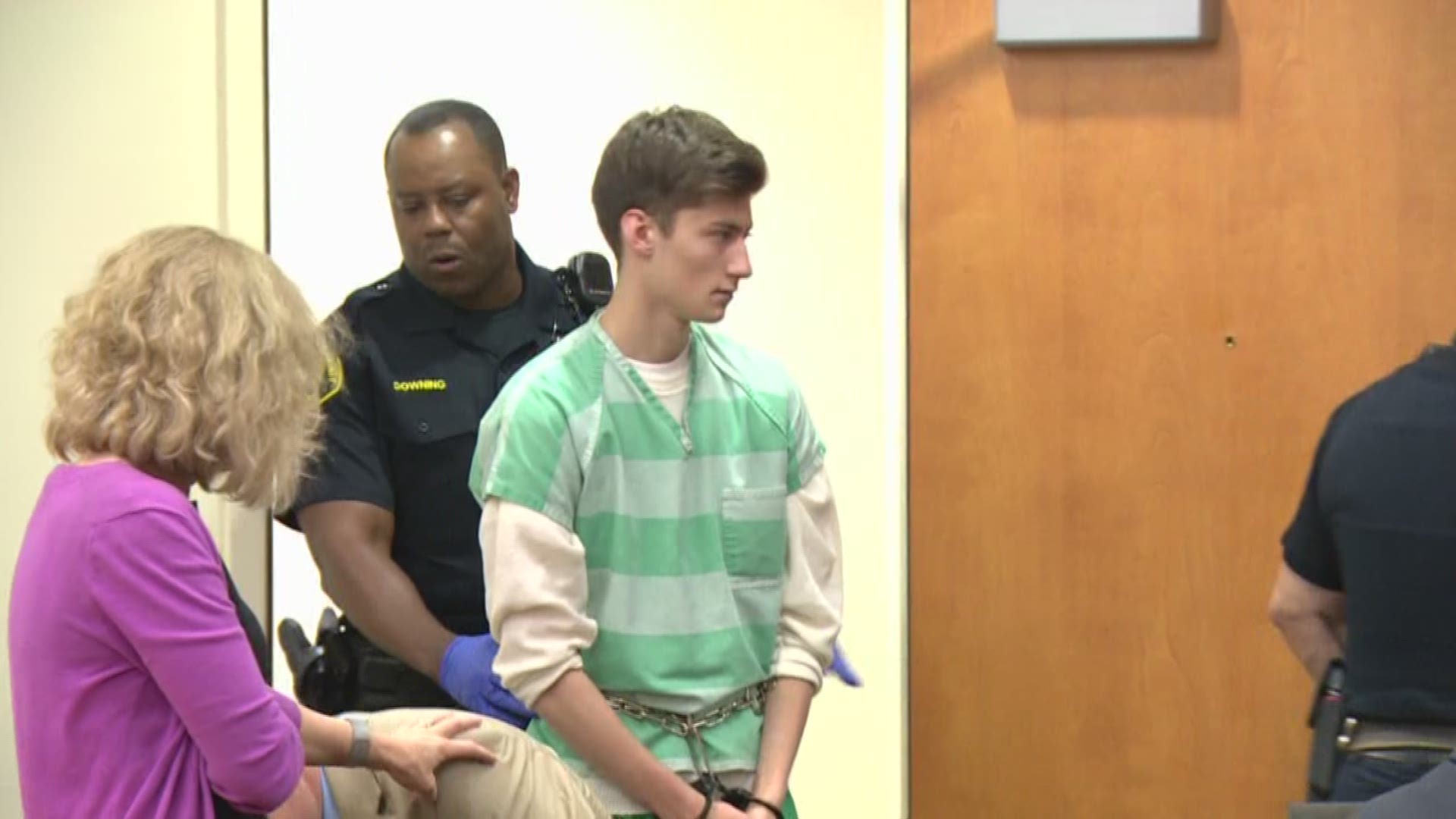 A Mukilteo man texted a friend repeatedly about his intent to kill his ex-girlfriend, according to newly released text messages from Allen Ivanov's phone.

Ivanov was arrested for killing three people and injuring a fourth, at a gathering at a home in Mukilteo last July.

The 20-year-old appears to be a contradiction of the crimes he's a accused of. Ivanov is quiet, clean cut, and educated, with no criminal history. But his text messages to a friend help peel back that veneer.

His texts reveal that the young man shared pictures of cars, rap stars, and his interest in photography. He also obsessed over his ex-girlfriend Anna Bui, one of three people who died at the party.

"She wasted a year of my life," he wrote in one text. "...and then we break up and shes trynna (sic) impress me or something."

"I would shoot her if I had an AK"

His friend, who is unidentified in the documents, repeatedly tries to talk him down.

About a week before the shootings, Ivanov texted his friend a screen shot like he's shopping for a gun.

His friend writes "stop lowering yourself bro. snap out of it." And then, "Don't buy it"

That's how the conversations went with Ivanov, again and again. Finally, the day of the shooting Ivanov appears to have a made a decision.

"I'm killing everyone at a huge party,” he texts.

"I am going to protect her," his friend answers. "You can't just go killing people"

"Stay in your own lane then," Ivanov writes.

"Are you gonna to come after me too?" his friend asks.

"no but stay in your own lane."

"I used an AR-556. Did mention how easy it was to purchase an assault rifle?"

And even behind bars, his writings continued. His attorney confirms Ivanov wrote a jailhouse letter to an inmate. They include violent lyrics to a rap song Ivanov seems to have penned himself about seeking revenge, shooting a woman and getting arrested.

Ivanov's attorney, Walter Peale, says all of these writings point to a mental illness that went undiagnosed and untreated. And Peale is trying to convince the prosecutor of that.

Prosecutor Mark Roe is expected to make a decision on whether to pursue the death penalty December 19.