Christopher Dewayne Rice faces two counts of second-degree murder after investigators say the defendant ran into his neighbor as he retrieved his mail. 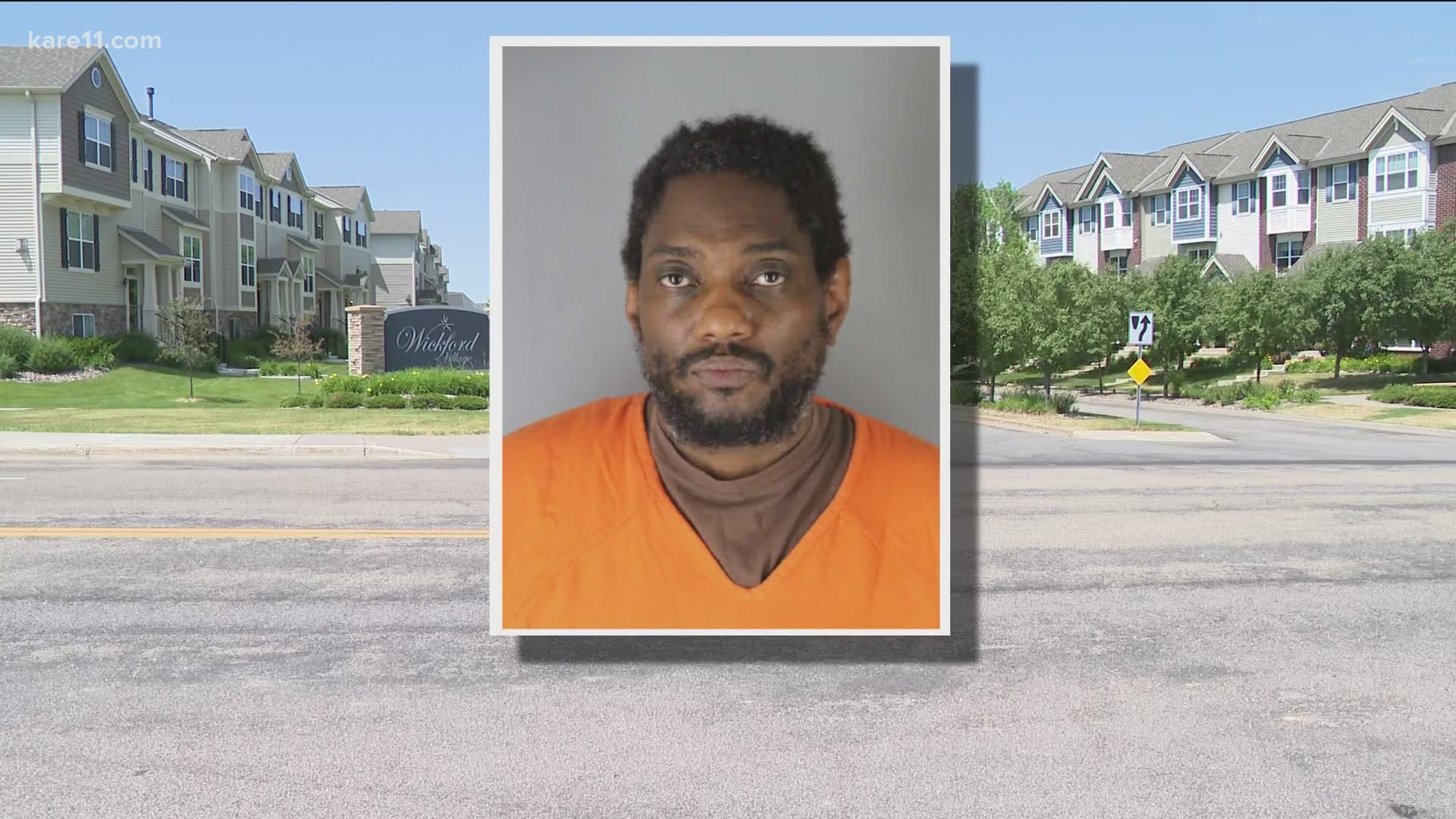 BROOKLYN PARK, Minn. — A man with a history of documented mental health issues is now charged with murder in connection with the hit-and-run death of a neighbor in Brooklyn Park.

A criminal complaint lays out two charges of second-degree murder and one of criminal vehicular homicide against 46-year-old Christopher Dewayne Rice, who faces a potential 40-year prison sentence for each of the murder counts.

Brooklyn Park police squads were dispatched June 12 on reports of a hit-and-run crash on Scott Circle North and found a man, soon identified as 65-year-old Paul Pfeifer, laying at the end of a driveway. A bystander was performing CPR, and first responders rushed Pfeifer to a nearby hospital where he was pronounced dead.

RELATED: Brooklyn Park Police say hit-and-run was intentional but not a hate crime

Witnesses told officers that a black SUV had struck the victim as he went to retrieve his mail and then fled the scene. They soon found the vehicle up the road and noted front end damage to it. Investigators ran the plates and learned the registered owner lived in the neighborhood.

As they were gathering information, officers say the owner of the Chevy Traverse approached and reportedly told them her boyfriend, Christopher Dewayne Rice, would have been driving the SUV at the time of the fatal incident.

The woman escorted police to her home where they found Rice. The criminal complaint describes his behavior as "erratic," as Rice was mumbling to himself and acting incoherently.

Officers say Rice told them he sees lights and hears things, and allegedly admitted to driving and hitting someone. The complaint says the defendant told police he was controlled by a man, and that man forced him to hit the victim with the SUV.

Prosecutors say that when questioned by investigators Rice indicated he has Schizophrenia and Bi-Polar disorder, and told them he had not taken his medication for more than a month. He reportedly told police that he saw a man he recognized from the neighborhood by his mailbox, that the man had done something bad to his mother and voices told him (Rice) to hit the victim with his vehicle.

"He took his girlfriend’s vehicle and intentionally drove towards a male victim he had previously harassed who was retrieving mail at the end of his driveway," said Hennepin County Attorney Mike Freeman about the allegations. "Mr. Rice deliberately caused the death of an innocent man. For that reason, Mr. Rice will... be charged with intentional second-degree murder.”

Rice currently has a pending case of aggravated robbery, during which he was declared incompetent to stand trial and is under civil commitment with a diagnosis of Schizoaffective disorder, bipolar type, with catatonia, which means a state of immobility and stupor.