Investigators were able to track the U-Haul used in the crime to 41-year-old Cedric Berry. 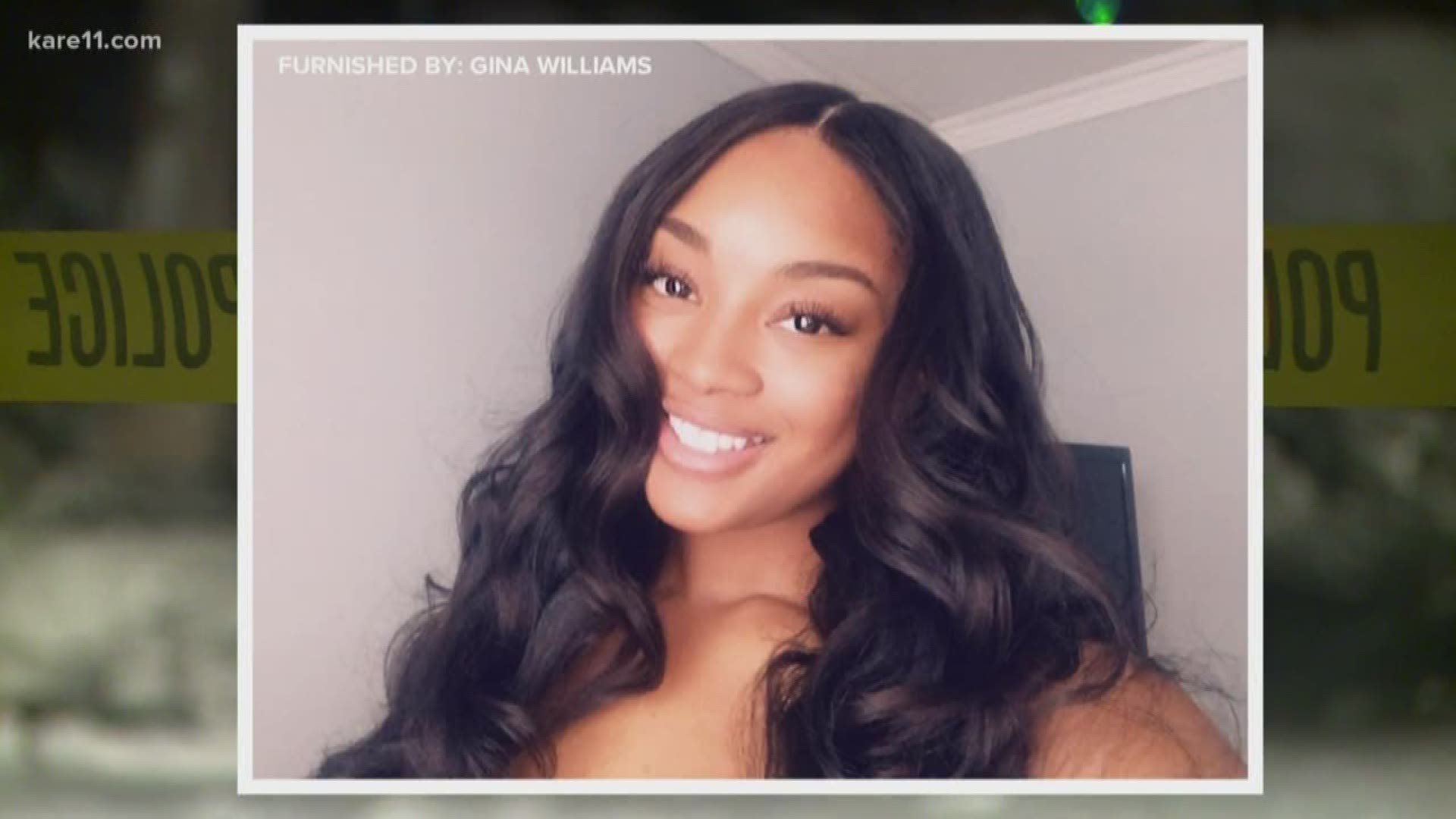 MINNEAPOLIS — A GoFundMe has been set up to help Monique Baugh's children in the wake of her death.

A Minneapolis man has been charged with kidnapping and second-degree murder in the death of realtor and mother of two, Monique Baugh, on New Year's Eve.

According to a criminal complaint filed Monday in Hennepin County court, investigators tracked the U-Haul truck used in the crime to 41-year-old Cedric Lamont Berry.

Berry is also charged with attempting to murder Baugh's boyfriend and the father of her children. That is the first shooting police responded to on Dec. 31, at about 5:40 p.m. The victim told police that a man in a black mask had entered his home using a key, and shot him multiple times in the torso. His 1-year-old and 3-year-old children were in the home.

After the suspect left, the grandmother of the children came over to help care for them. She identified the key as belonging to her daughter, Monique Baugh.

The first victim later told investigators that Baugh, a 28-year-old realtor, had said she was showing a house that day to someone who had contacted her on her personal cell phone.

Almost an hour after the first shooting, a ShotSpotter activation alerted authorities to three gunshots near an alley on the 1300 block of Russell Avenue North. Baugh was found fatally shot in the alley, with her hands bound by tape.

Investigators found that a U-Haul truck had been seen near both shootings. They also learned that Baugh's black BMW was missing. They found the BMW at an empty home in Maple Grove that was for sale.

According to the complaint, a neighbor's surveillance video revealed that the black BMW parked at the residence at about 3 p.m., and shortly after a U-Haul van pulled up to it. Two people arrived with the U-Haul, and at about 3:18 p.m., one could be seen walking out of the garage "and appeared to be closely, if not forcibly, holding onto a third person." Those two people got into the cargo end of the U-Haul, and a third person drove it away.

When investigators found the U-Haul, "it smelled strongly of ammonia," the complaint states. There were four pink press-on nails found in the cargo area, matching one found in the Maple Grove house.

The two people who rented the truck told police that they rented it for a friend named Cedric Berry, who paid them in heroin. Berry was arrested on Thursday, Jan. 2. A search warrant was executed on his vehicle, and found a black mask and 13 bags of marijuana, according to the complaint.

According to a search warrant, Berry is a rival drug dealer to Baugh's boyfriend, who was also shot on New Year's Eve but survived.

Berry is in custody and the state is seeking a high bail "because of his extensive criminal history and the danger he poses to public safety."

Baugh's murder has prompted an outpouring of support and an outcry against gun violence in north Minneapolis. A GoFundMe has been set up to help her children in the wake of her death.