The shooting isn't stopping a mother of two from visiting the park, but she says something needs to be done about violent crime. 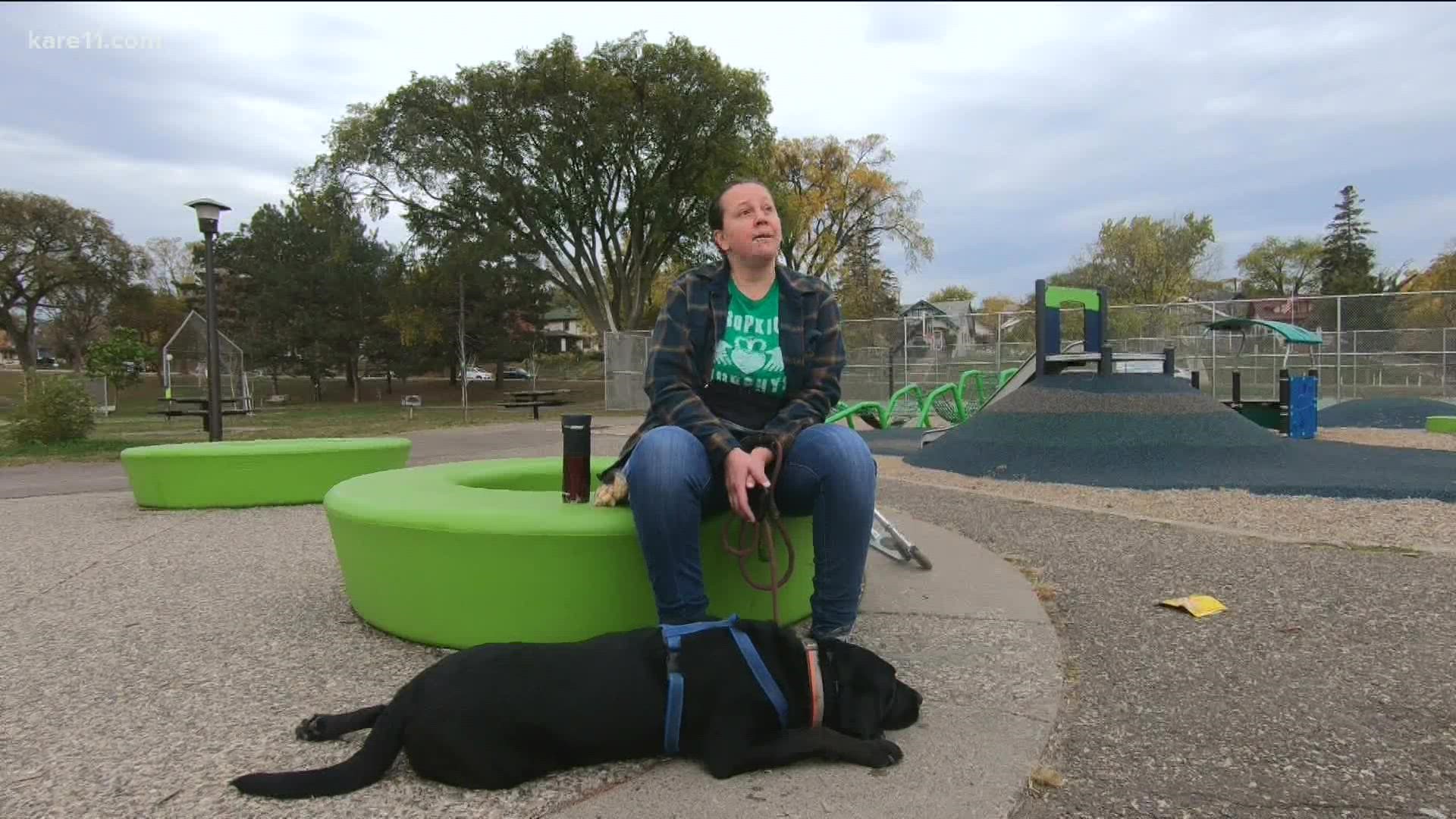 MINNEAPOLIS — As Wednesday morning marked the beginning of MEA weekend for students across Minnesota, Abra Staffin Wiebe decided to visit Phelps Field Park with her 7- and 10-year-old kids.

"Usually there would be a lot of kids running round, like dozens of them," Staffin Wiebe said, referencing this time of year. "Right now, we're pretty much the only family here."

Perhaps it was the rain forecasted to fall that afternoon, or perhaps, it was the shooting that occurred the night before.

"It didn't deter me because in general this is a safe neighborhood," Staffin Wiebe said. "After the events of George Floyd and the uprising, our neighborhood is really close. Like, we talk to each other a lot more than we ever did before."

Still, the shooting is concerning and solutions are hazy. Minneapolis police say a 15-year-old was shot near the park Tuesday during a youth football game. They're still searching for the person responsible.

"Well, certainly having more people around, you would think makes it safer but yesterday this happened with a bunch of people right there," Staffin Wiebe said. "We have to find out the exact circumstances of what happened before we can know how to prevent it."

"I'm praying for the young man and his family," Jenkins said. "Everyone deserves to feel safe in their own community."

"I think we do need more community involvement," Staffin Wiebe said. "We need engagement. I don't know what we need but we need to try something different."