The family of Monique Baugh speaks out as investigators release chilling new details about her murder. 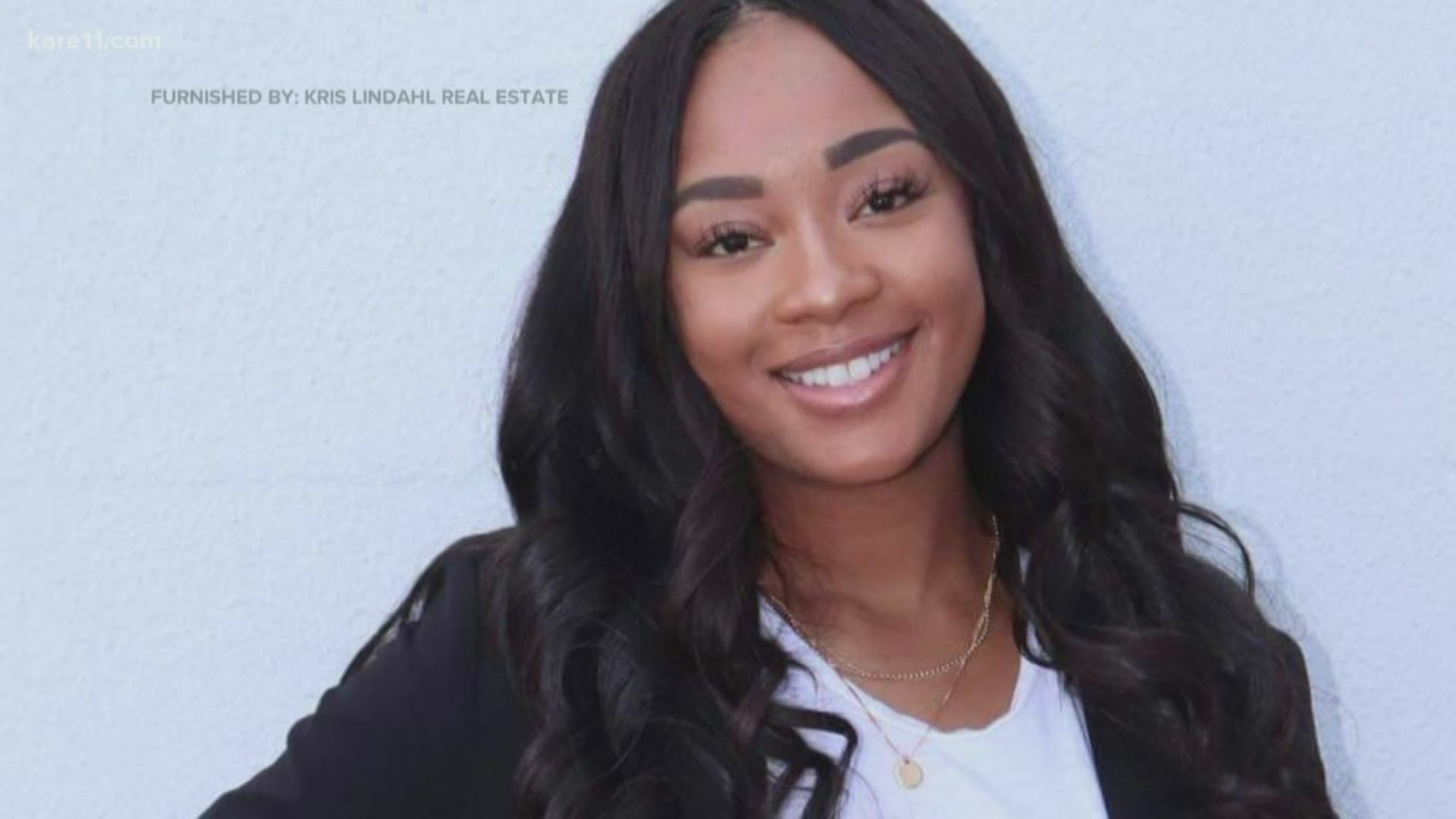 MINNEAPOLIS — Four days after Monique Baugh, 28, was found shot in a north Minneapolis alley, her family is finally getting some answers about her death and the apparent kidnapping that led up to it.

“She didn’t deserve this,” said Baugh’s uncle, Michael Williams. "No one in this world deserves what happened to her."

Williams says his niece was a great mother to her two young children, and an ascending realtor in the Twin Cities.

"She was a phenomenal woman. Everyone just collectively came to Monique,” Williams said. "She's about her children, so she was working really hard selling some houses, to take care of her and her kids.”

According to search warrants, Baugh scheduled a house showing in Maple Grove on the day she was murdered. According to warrants, surveillance video from across the street shows someone in a U-Haul arrive after her and police say the video appears to show Baugh "escorted into the back of the U-Haul."

Police have now arrested a 41-year-old man in connection to the murder and, according to the warrant, police believe he is a rival drug dealer to Baugh's boyfriend, who is still in the hospital, recovering from the shooting.

"To be honest with you, I have no idea about who (Baugh’s boyfriend) is,” Williams said. “I never met the guy. I've never spoken to the guy. I don't know his background. I have no idea. All I know is this incident, it wasn't because of my niece. It was because of somebody else's decision in life."

Williams, a long time police officer in Fridley, says he believes there will be additional arrests and charges in the coming days.

"We have full faith, within the thin blue line family, that everyone who is responsible will be captured,” he said.

Until then, he says the entire family will come together on Saturday for Baugh’s funeral, and then continue to rally around her kids.

"They are surrounded by two strong families and so they'll be very well taken care of,” Williams said.