Nurse and mother of two identified as victim of St. Paul murder-suicide 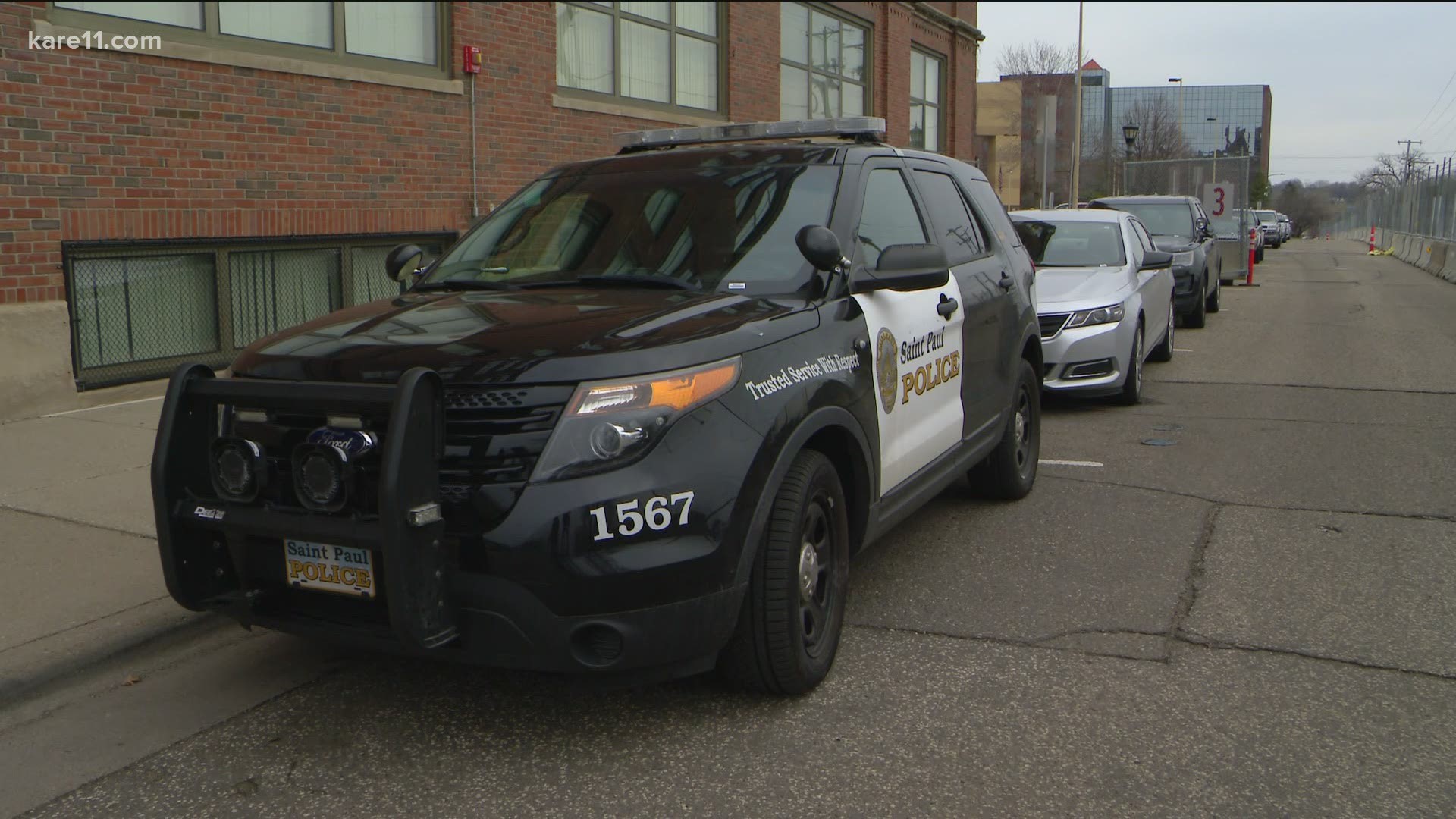 In the probable cause affidavit, that shows Lao being charged with 3rd-degree criminal sexual conduct, is a 2019 report that shows Yang saying she was sexually assaulted in her own home by Lao whom she had broken up with months before.

She was sleeping when he begged her to let him inside her home.

He forced his way in.

She had 911 on standby on her phone, but he broke that too.

The affidavit continues with details of the attack, all of that ending in Lao shaving Yang's head.

The last paragraph of the affidavit says in late 2019, Yang decided not to pursue the case because "Lao continued to harass her and she believed that pursing the case would make things worse for her."

On Saturday, St. Paul police say they responded to the 1900 block of Montana Avenue for a report of a shooting. There, they said they found Yang and Lao with gunshot wounds outside of the home.

Neither survived their injuries.

Police say their homicide investigators suspect the incident to be a murder-suicide.

HaoPay Lee, the equity and capacity building program manager for Violence Free MN says a victim-survivor's decision to drop charges against their attacker is not a binary one.

"For victims, a lot of times they drop charges because there are other factors that go into this dynamic," Lee said. "A lot of times, the person committing this violence against them is someone that they love or loved. It might be a partner or a currently partner, ex partner, parent of their child."

She said victims may be bound by circumstances, sometimes in which the attacker is also the primary care giver, or the main breadwinner of the home.

She also added that the victim could face external pressures.

"I'm from the Hmong community and I can say that majority of the reason why people would drop charges is because of the backlash from the community," she said. "The victim blaming and the shaming that victims experience, when law enforcement and the criminal justice system is involved."

She continued: "A lot of the victim blaming would look like isolation from the community that this person...then has lost their support systems in the community. And, people who support them...also face backlash as well, so there's this domino effect of the negative stigma of including law enforcement or the criminal justice system within communities."

Not to mention fear is an active factor in all of this too. Yang said she specifically dropped the charges as "pursuing the case would make things worse for her," according to the probable cause affidavit.

"That it's going to anger that person, and you know, if somebody were to do an order for protection, it's just a piece of paper," Lee added.

She said she continuously sees gaps in the system along with support systems within the community as she continues her work with Violence Free Minnesota.

"I'm not criticizing the criminal justice system. I'm saying there's a gap. There had been many points of intervention that could have happened and it didn't," she said.

Bao Yang's family has set up a gofundme for her funeral costs. She leaves behind two sons. Her family has asked for privacy during this time.

MORE FROM BREAKING THE NEWS: