Police were responding to a shot spotter report on the 1300 block of Russell Ave. North when they located an adult female who had been shot. 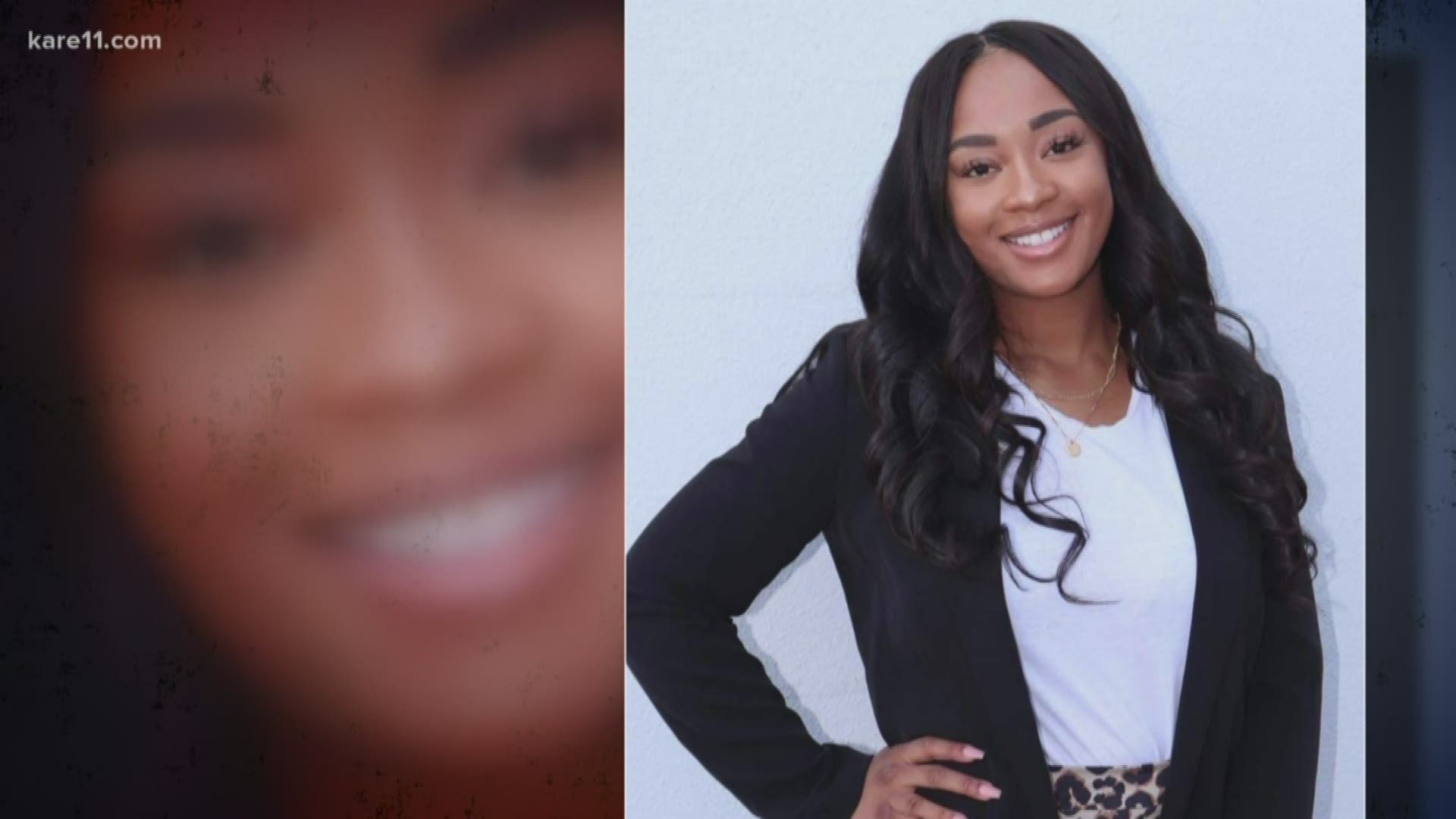 Police say they were responding to a shot spotter report just after 6:30 p.m. on the 1300 block of Russell Ave. North when they located a woman, believed to be in her 20s, laying in the alley with a gunshot wound.

According to police, the victim, who was later identified as Monique Latrice Leanna Baugh, was taken to North Memorial Medical Center, where she died. Police say it's the the city's 48th homicide of the year.

Police are still looking for a suspect.