One dead after shooting near Children's Hospital

Police say no one is in custody after a man died in Minneapolis. 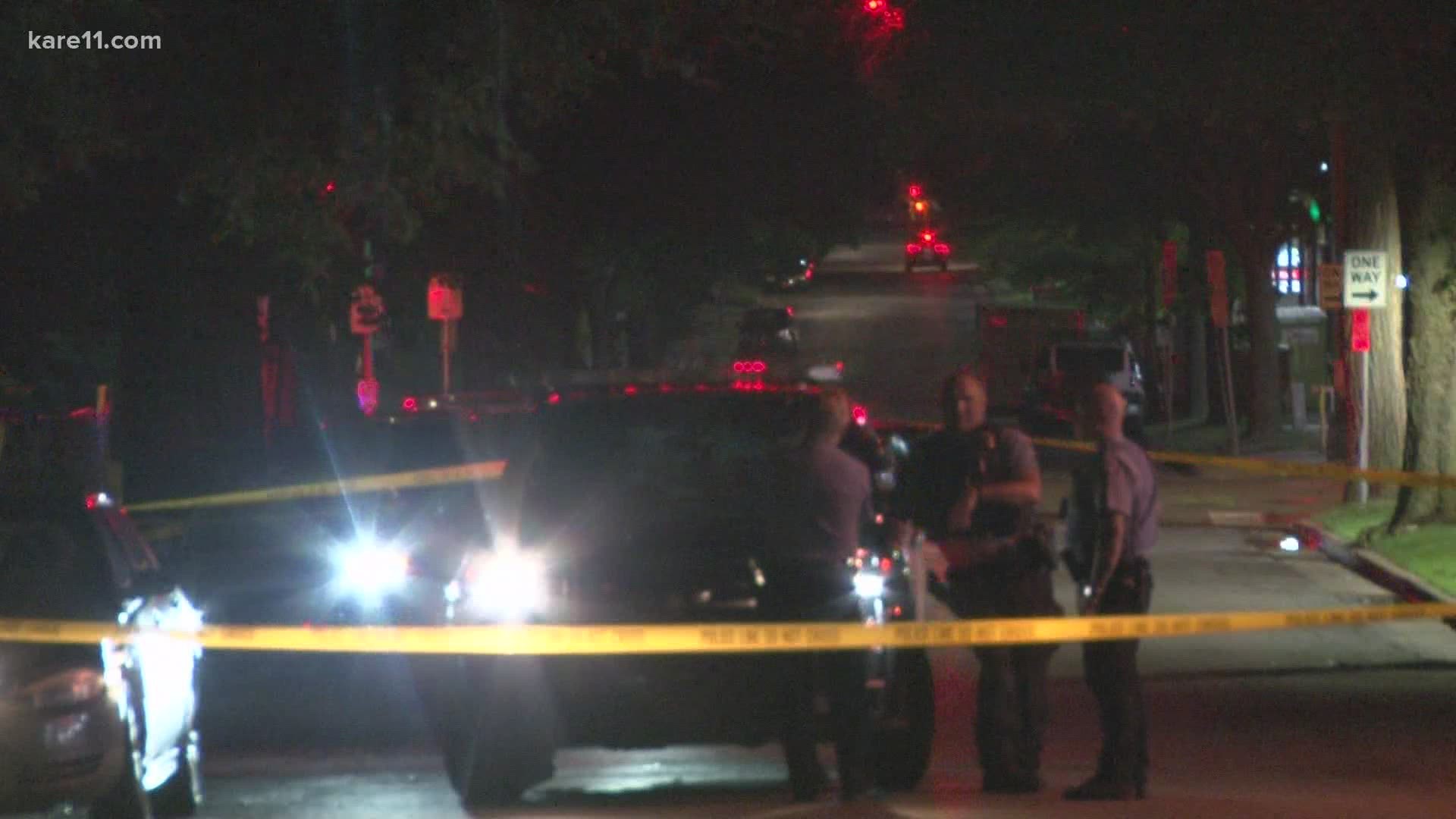 MINNEAPOLIS — Minneapolis Police say one man is dead after being shot near Children's Hospital Tuesday night.

According to a press release, just after 11 p.m. Tuesday emergency dispatchers received a 911 call from a person who said they had overheard a voice saying someone was shot. They reported hearing a person ask someone to call 911.

Police were sent to the 2500 block of 10th Ave. S. to investigate. When they arrived, officers say they didn't find a gunshot victim, but minutes later were told an adult male had arrived in the emergency room at Abbott Northwestern Hospital with a gunshot wound.

The man had died by the time police arrived at the hospital.

Police say they returned to the area of the original 911 call, and were able to find a possible crime scene in a building on that block.

No arrests have been made, and no one is in custody at this time, police say.

The name of the victim and the cause of death will be released by the medical examiner.

Anyone with information is encouraged to call CrimeStoppers at 1-800-222-TIPS (8477). Tips may be submitted electronically. All tips are anonymous and persons providing information leading to an arrest may be eligible for a financial reward.

OTHER NEWS: Minneapolis police adopt new use of force policy, with emphasis on de-escalation