Patrols increase in Stearns County parks after spike in fights, thefts, drug and alcohol use

Sheriff Steve Soyka says his department has seen an increase in fights, thefts, and other ordinance violations in recent weeks. 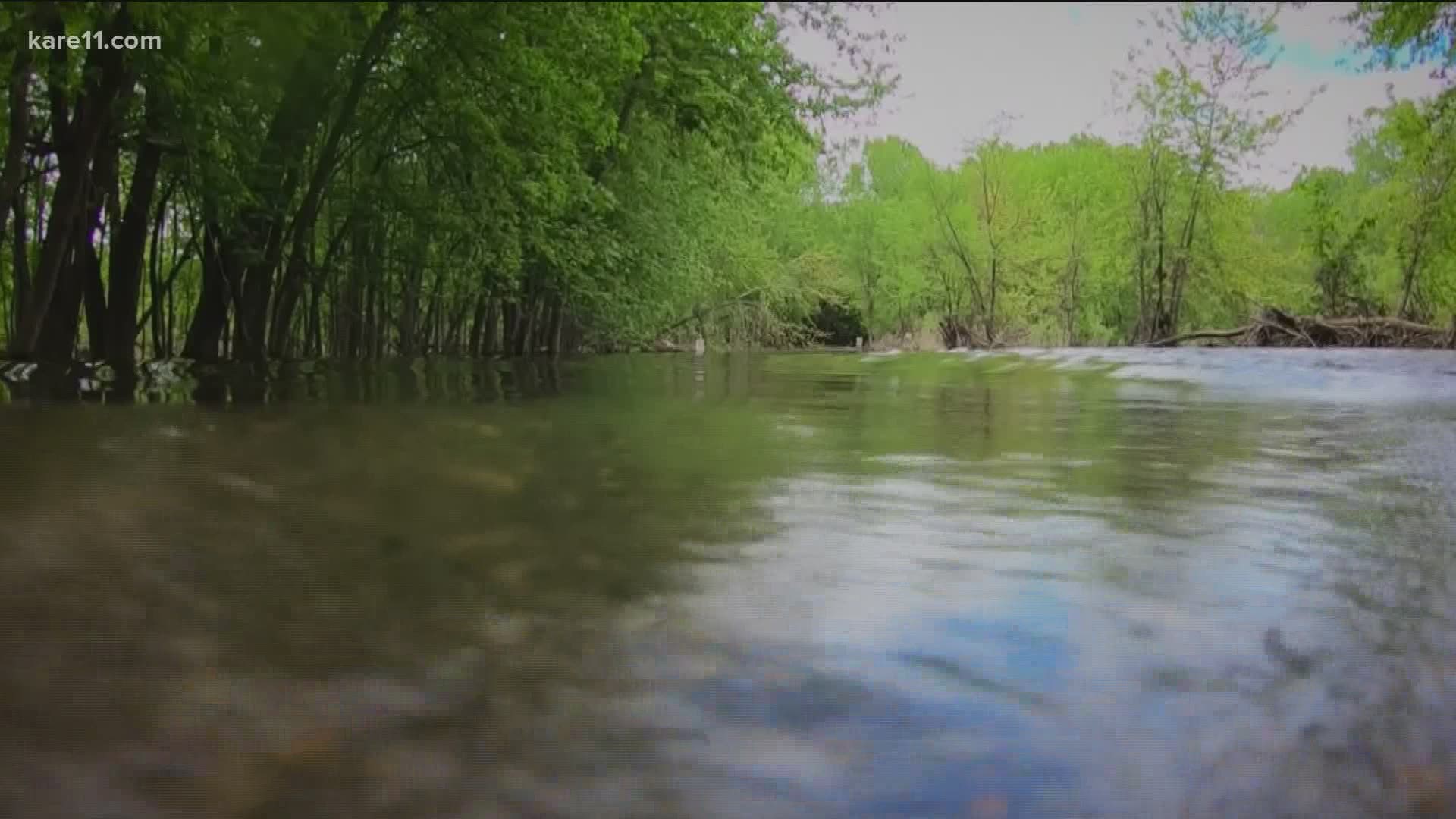 People using parks in Stearns County will be seeing more sheriff's deputies on patrol following a spike in troublesome incidents.

Sheriff Steve Soyka says his department has seen an increase in fights, thefts, and other violations in recent weeks.

"The Sheriff Office has seen an increase in alcohol and criminal offenses in our county parks which is causing disarray and taking away from the enjoyment for the non offending public," Sheriff Soyka told KARE 11. "We are going to increase our staffing in the next few weeks and enforcing ordinances and laws more strictly than we have."

Soyka adds that alcohol is fueling lots of the bad behavior, and that thefts of cell phones and wallets is happening at the popular quarries, because people go swimming and leave their belongings on shore. "Easy pickings," says the sheriff.

To fight the uptick in incidents that impact parkgoers, the sheriff's office will be employing the following strategies:

Sheriff Soyka recommends that all park users review county park ordinances prior to any visit, and then follow them to avoid getting a citation.