Abdirahman Farah was indicted by a Hennepin County Grand Jury in connection with a shooting on Oct. 2. 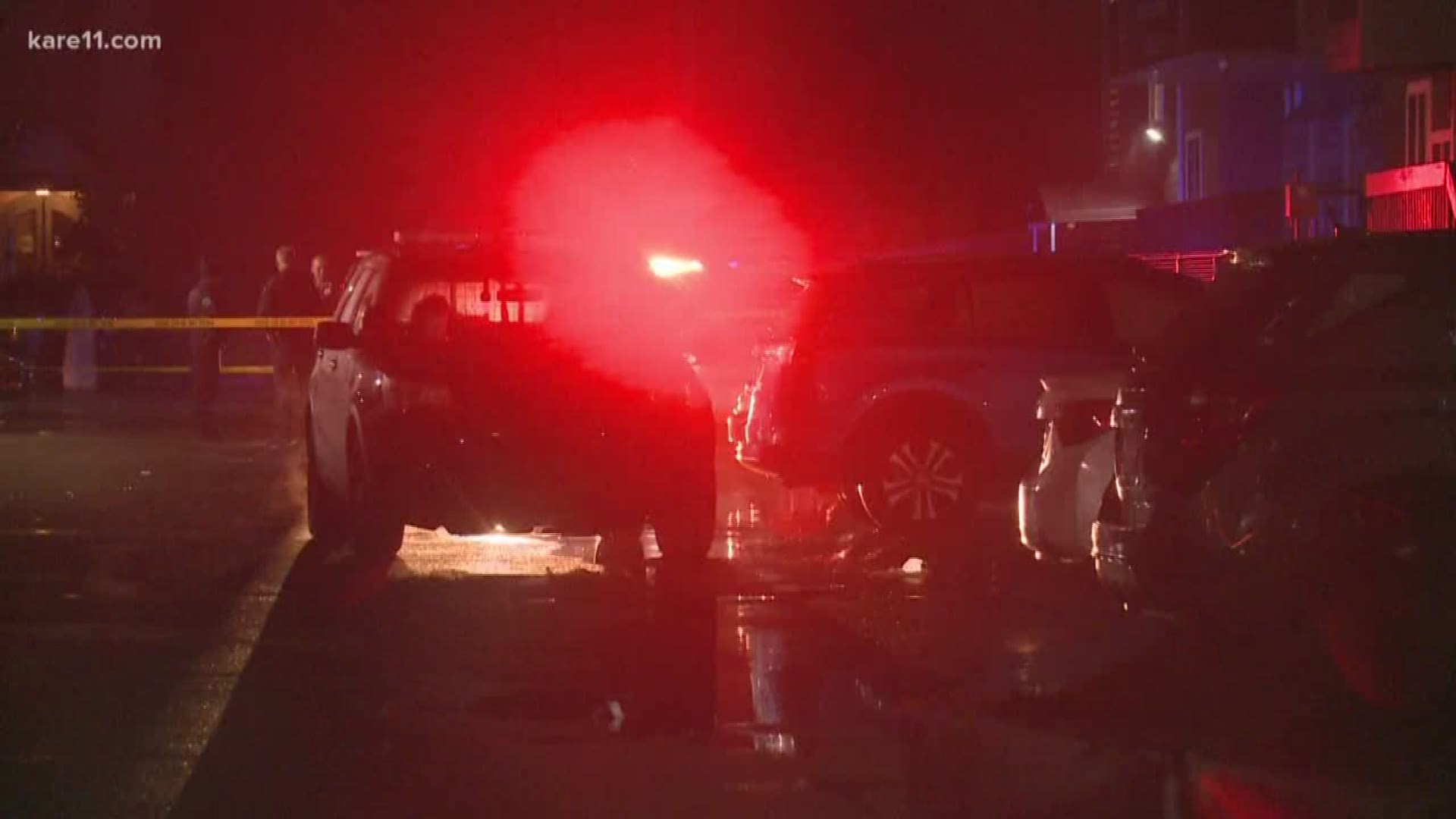 MINNEAPOLIS — A Plymouth man was indicted by a grand jury for first-degree premeditated murder, second-degree intentional murder and two additional counts in connection to a deadly shooting on Oct. 2 in Minneapolis.

A Hennepin County Grand Jury returned the indictment on Thursday against Abdirahman Farah, who was also indicted for first-degree attempted premeditated murder and second-degree assault for shooting another man in the leg.

While officers were headed to Franklin Ave, they were flagged down by a man in the 2500 block of Riverside Ave. who had suffered non life-threatening gunshot wounds.

Just a few blocks away, on E. Franklin Ave., officers found a man with a gunshot wound to the chest, according to the criminal complaint.

The man was taken to a nearby a hospital where he was pronounced dead. The man was later identified as Moniir Abdi of St. Paul.

Surveillance video captured the incident, showing Farah, Abdi and two other adults speaking to each other before the shooting occurred. The interaction escalated into a fight, where Farah then grabbed a gun from a vehicle and shot Abdi in the chest and another adult male in the leg before leaving the scene. The man shot in the leg survived.

According to the criminal complaint, while attempting to find Farah, authorities were told that he was attempting to leave the country. He was later found at a Connecticut airport, where he was apprehended.

Farah remains in custody with his bail at $2 million.