"It's a lot of work, but we're getting through all those tips and we appreciate every single one because, we never know, one small tip may solve this case." 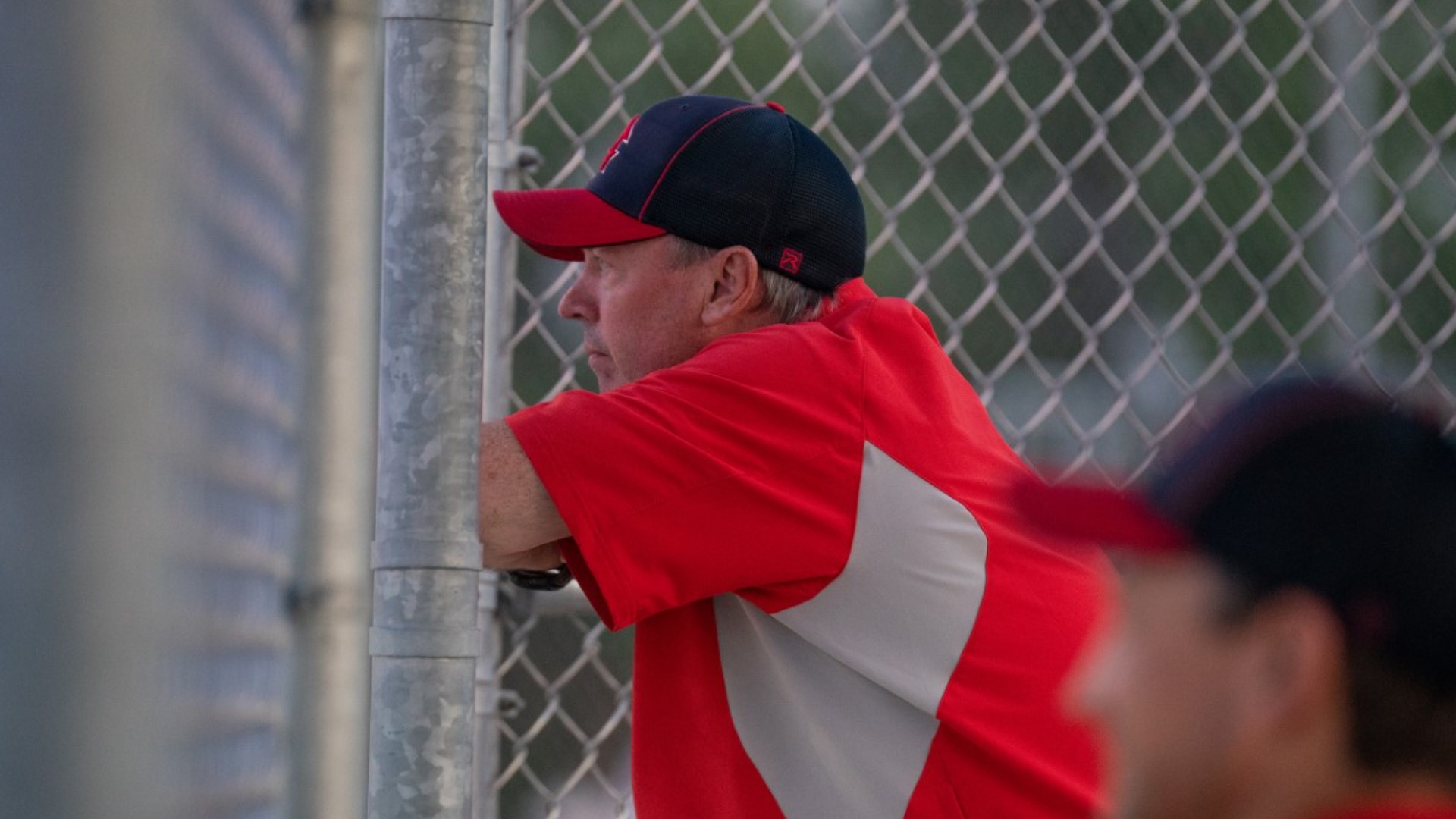 On Thursday, Chief Erik Fadden called that a "big leap" in a what he also describes as a "complex" investigation.

"This has been an all hands on deck approach since the very beginning and that has not slowed by any stretch of the imagination," said Chief Fadden.

Beloved baseball coach Jay Boughton was shot and killed by someone in a 2015 to 2020 Silver Chevrolet Suburban LT. Boughton was driving his son home from a game when the incident happened on July 6. He crashed his car and his son was hurt.

Police aren't calling it a road rage incident, rather a brief encounter between the two vehicles and admit there are few clues about what led up to it.

Chief Fadden says the department has now received more than 320 tips. He is hopeful for more and reiterates tips can be anonymous.

"It's a lot of work, but we're getting through all those tips and we appreciate every single one because, we never know, one small tip may solve this case," said Chief Fadden.

On Wednesday, prominent legal firm Schwebel, Goetz and Sieben offered $10,000 for information that leads to the arrest and conviction of the person who killed Boughton.

"It's a tiny thing for us to do, but we want to do something, so we thought if we went forward with this reward it might inspire someone to come forward with information that would solve this senseless murder," said Jim Schwebel.

Schwebel and Chief Fadden both noted a recent rise in violence in the metro area.

"It's a big concern and it's reaching all areas of the community," said Chief Fadden. "There’s no secret this is one of the most senseless things that we’ve seen in recent history, at least here in Plymouth."

"We’ve got to all come together, every single citizen, and just do what we can to turn this violence around," said Schwebel.

Chief Fadden says Boughton's funeral is next Thursday and Friday and the police department will be on hand to help as a lot of people are expected to attend. A private event for friends and family will follow at a later date.