The Minneapolis Police Department said a 23-year-old man was arrested, but police say they expect more arrests will be made. 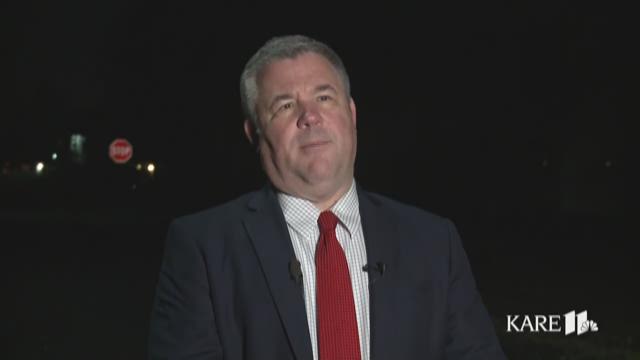 MINNEAPOLIS — A 75-year-old man suffered "very critical injuries" after being assaulted Wednesday afternoon after getting off a Metro Transit bus.

The Minneapolis Police Department (MPD) said a 23-year-old man was taken into custody in the attack, but police say they expect more arrests will be made.

MPD said they were called Wednesday just after 2:30 p.m. to the 2900 block of Chicago Ave. on report of a "serious assault," according to a news release.

Police say the victim was beaten after getting off a Metro Transit bus and was found at the scene with a "substantial head wound." Witnesses told officers four suspects fled the area just before squads arrived on scene.

Authorities say the situation began when the victim and suspects exchanged words while on the bus. Investigators believe once the victim got off the bus, the suspects followed him and the 23-year-old suspect hit him in the head, causing the elderly man to fall and hit his head on the ground.