Police: Beware of 'warm up theft' amid bitter cold snap

3 to 5 minutes max, with you in the car of course, is all experts say it takes before you're safely on your way. 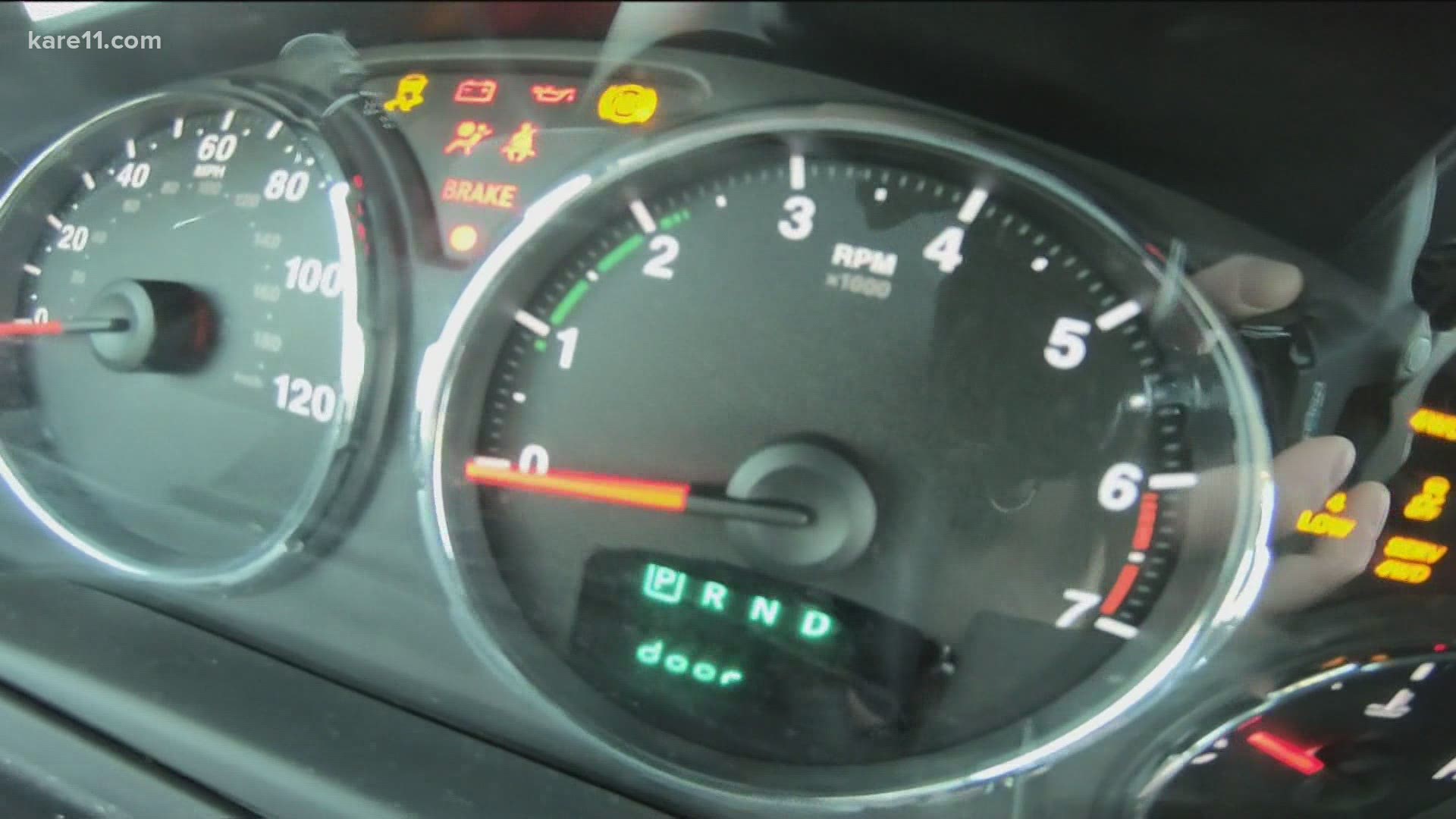 MINNEAPOLIS — It's a crime of opportunity. Time and time again we see it.

"It's a tough call to make when its cold," said Lt. Mikael Garland with the St. Louis Park Police Department.

Cars being warmed up, left idling and unattended.

"Unfortunately even a minute or two isn't safe," said Garland.

There have been 40 reported car thefts since November in St. Louis Park, with at least a dozen of those due to what the city's police have dubbed the "warm up theft."

"At least once a month for us in St. Louis Park," said Garland.

In St. Paul, auto thefts were up nearly 15% last year and are already up 7% compared to this time last year.

"Most of the auto thefts that we do encounter involve the keys being in the vehicle," said Sergeant Mike Ernster with the St. Paul Police Department.

In some cities, it's actually illegal to leave your car running idle.

"It's against the city ordinance to leave it running on a public street. It's called open ignition," said Ernster.

With some of the coldest days of the season on the way, you may be tempted to fire up the car engine, and leave it sitting, but before you do, auto experts say not only is it unsafe, but it's also unnecessary.

"Modern oils do not get thick and nasty like they used to so there's no need to warm that oil up to get the flow right," said Mark Leforte, Manager at Honest-1 Auto Care in Uptown.

3 to 5 minutes max, with you in the car of course, is all experts say it takes before you're safely on your way.

"When your car is idle it doesn't warm up very fast. You're not moving anything. The engine's just sitting there at it's lowest idle and it takes a long time for the coolant to warm up. That’s what actually gives you heat," said LeForte. He went on to say, "Once you start driving, everything is moving. The coolant is actually flowing better, it's really a flow issue. As it flows you get better heat and it warms up faster."

Mechanics say you shouldn't leave your car sitting for more than 4 days without starting it during a brutal cold snap.