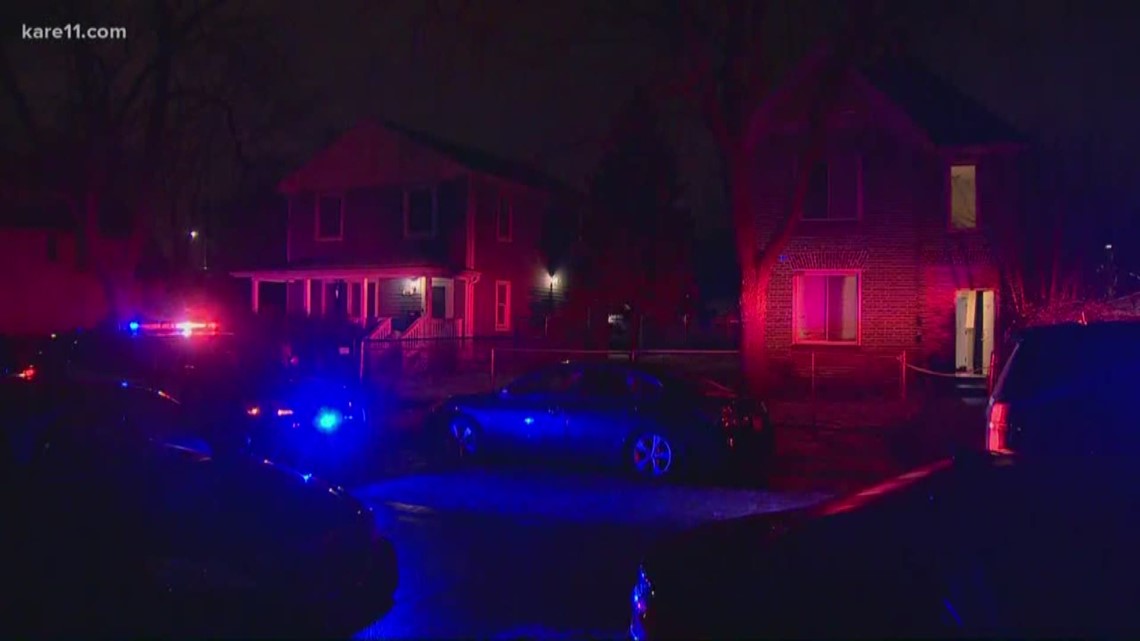 The first shooting was reported on the 400 block of Queen Avenue, near the Bryann Mar neighborhood around 6:00 p.m.

A victim was transported to the North Memorial Medical Center. No information has yet been released on the victim’s condition.

The second shooting occurred in the 2000 block of Hillside Avenue around 8:50 p.m.

Officers confirm that a woman was shot in the foot, and was not seriously injured.