Malcolm Lessley has been charged in Thursday night's deadly shooting on a Metro Transit bus in downtown Minneapolis. 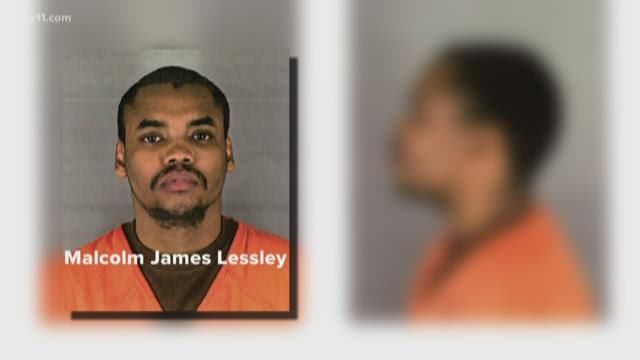 MINNEAPOLIS — One man was killed and another critically injured in a shooting on a Metro Transit bus Thursday night in downtown Minneapolis.

Minneapolis police say they were responding to a shooting in the area of a Parking Ramp A (101 North 9th St.) near the Target Center at 9:30 p.m. where they learned that two people on a C-Line bus had been shot. A 51-year-old man, whose identity has not been released, died on the scene while the other victim, an adult male, was transported to Hennepin County Medical Center with critical injuries. Police say he is expected to survive.

Metro Transit worked with Minneapolis police and were able to arrest a suspect, later identified as Malcolm Lessley, near the area of Nicollett Ave and 7th street. Authorities were also able to locate a handgun. Lessley, 26, has been charged with second-degree murder and attempted murder in the second degree. He is scheduled to appear in court on Monday.

The criminal complaint say that surveillance video from the bus captured Lessley talking with one of the victims prior to the shooting. The video goes on to show Lessley, who is seated in the middle of the bus, move closer to one of the victims seated toward the back. Lessley then pulls out a handgun and shoots the victim in the face, according to the complaint.

Lessley then approached the second victim, who was standing by the door on the bus, and shot him in the side of the head. The victim was pronounced dead at the scene. Authorities are still looking to determine a motive.

Police say there were other passengers on the bus at the time of the shooting, but could not confirm an exact number.

"Hundreds of thousands of people are moved by (Metro Transit) and these sort of incidences are truly rare," said Minneapolis police spokesperson John Elder. 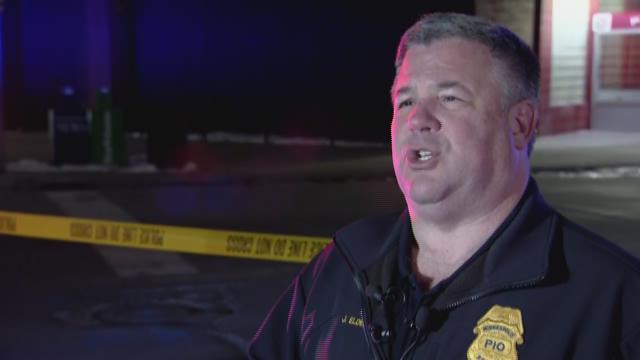