'This violence can't be normalized': Young boy in critical condition after being shot in Minneapolis

Police say the boy shot was taken by members of the public to North Memorial Medical Center. 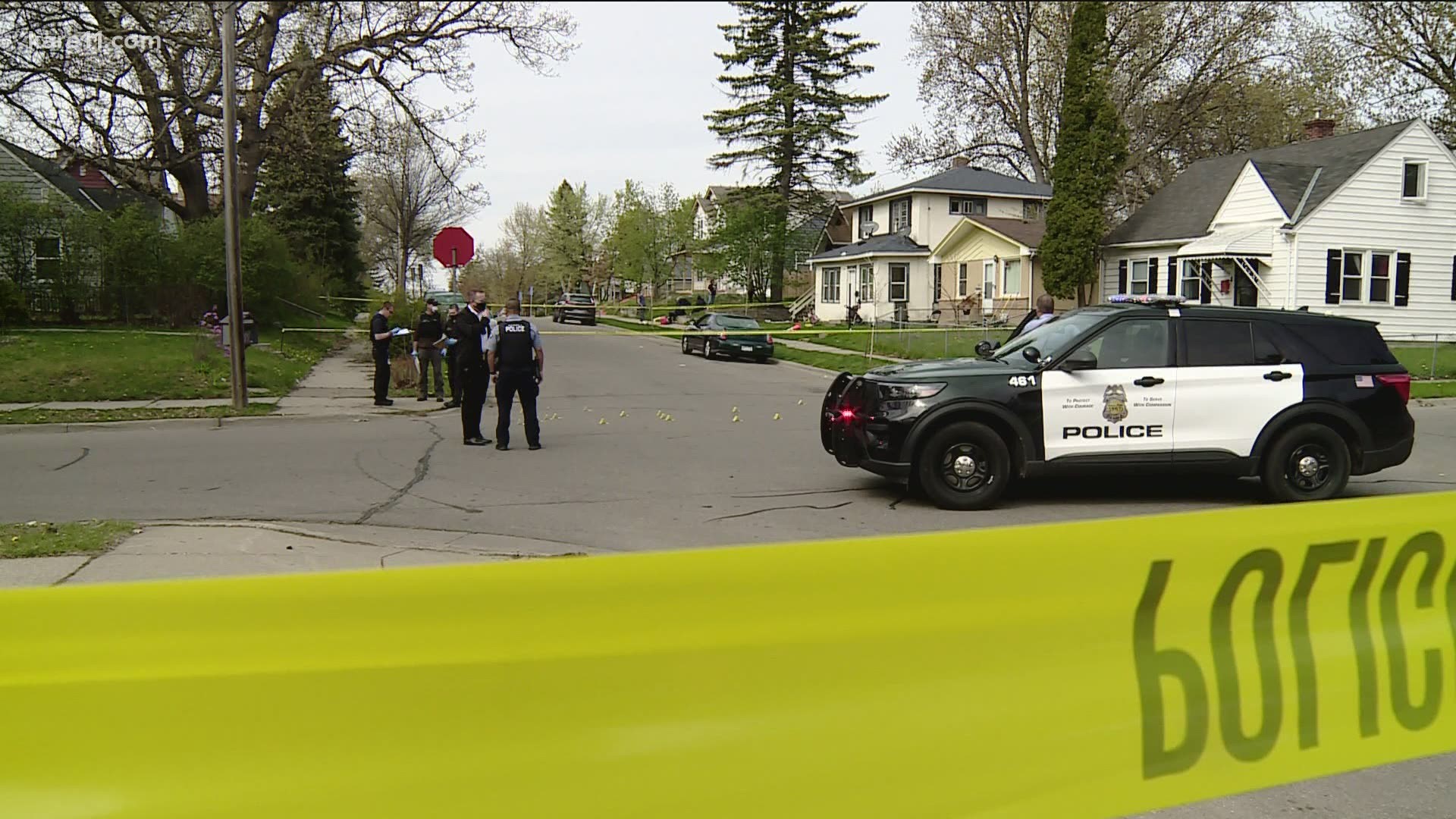 MINNEAPOLIS — The Minneapolis Police Department says a juvenile male is in "very critical condition" after he was shot within a vehicle near the 3400 block of Morgan Avenue North around 2 p.m. on Friday.

In the interest of privacy, police are not at this time divulging the identity of the victim, however KARE 11's Danny Spewak spoke with the family who mentioned the boy was only ten years old - and was shot while sleeping.

"Was asleep in the back seat, riding with his parents. Apparently, someone may have been following the family member and shots rang out," said Jamar Nelson of the anti-violence group "A Mother's Love," who responded to comfort the family at the hospital. "It's incredibly traumatic. Triggering. We can't normalize this. This violence can't be normalized."

After a boy was shot in the back seat of a car today in North Minneapolis, Jamar Nelson of "A Mother's Love" responded to comfort the family at the hospital about a mile from the scene. "We can't normalize this. This violence can't be normalized." @KARE11 pic.twitter.com/OLiti6R9Lu

Police say gunshot audio detection system ShotSpotter alerted them of the scene. But upon arrival, officers learned the boy had been taken to nearby North Memorial Medical Center by members of the public.

Police say at least one shooter opened fire on the victim's vehicle from the outside.

At this time, police do not believe anyone else was harmed in the shooting.

MPD spokesperson John Elder was not able to divulge whether or not this was a targeted incident, as an investigation is ongoing. 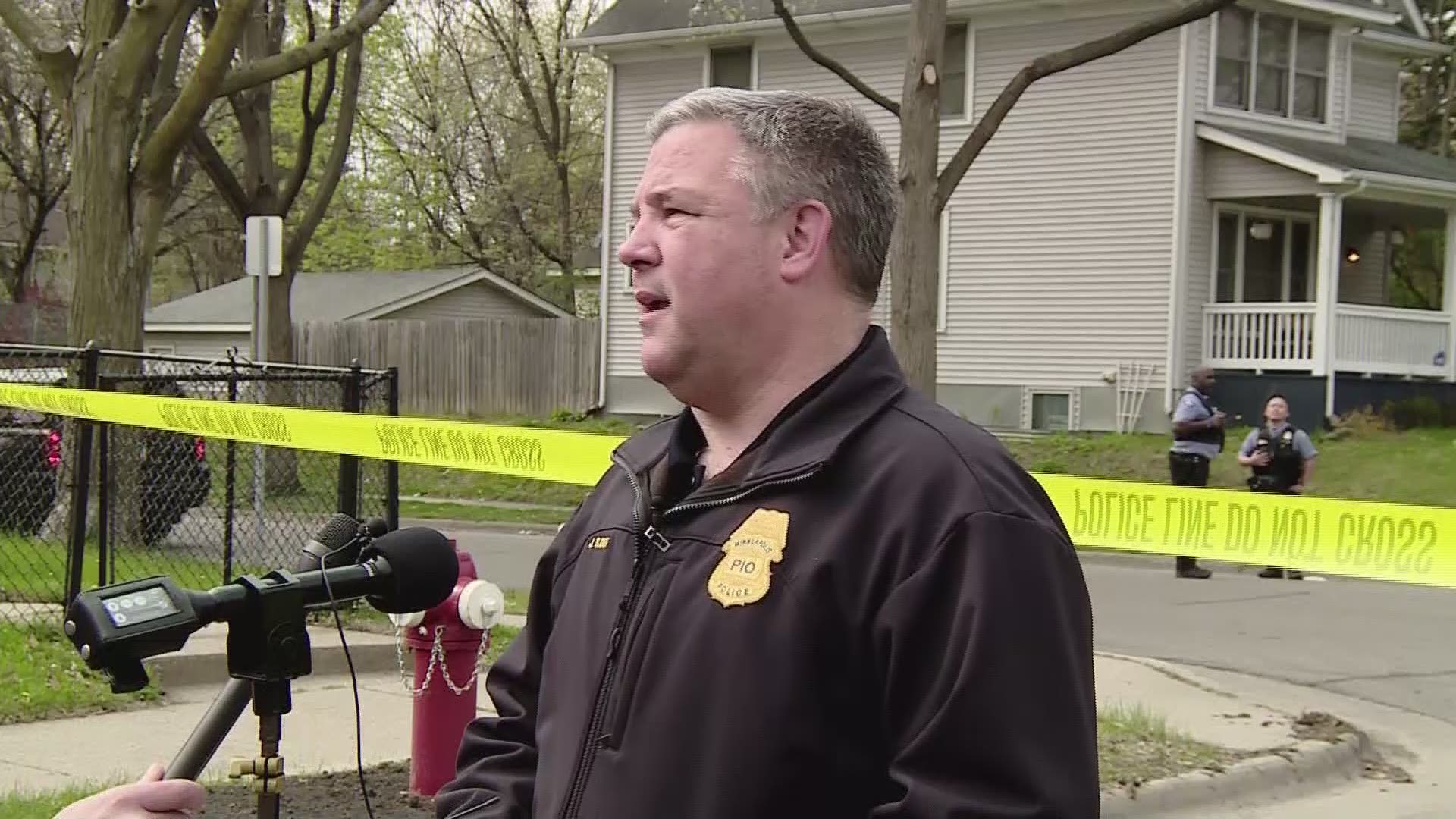 Although police say they do not believe there to be any threat to the public, Elder warned that in such cases involving "massive amounts of rounds shot," there is an imminent danger for bystanders to be indirectly put in harms way.

Anyone with information pertaining to the shooting is asked to call CrimeStoppers at 1-800-222-TIPS (8477), or visit their website online. Police say all tips received can be filed anonymously and may be eligible for a reward if leading to a conviction.