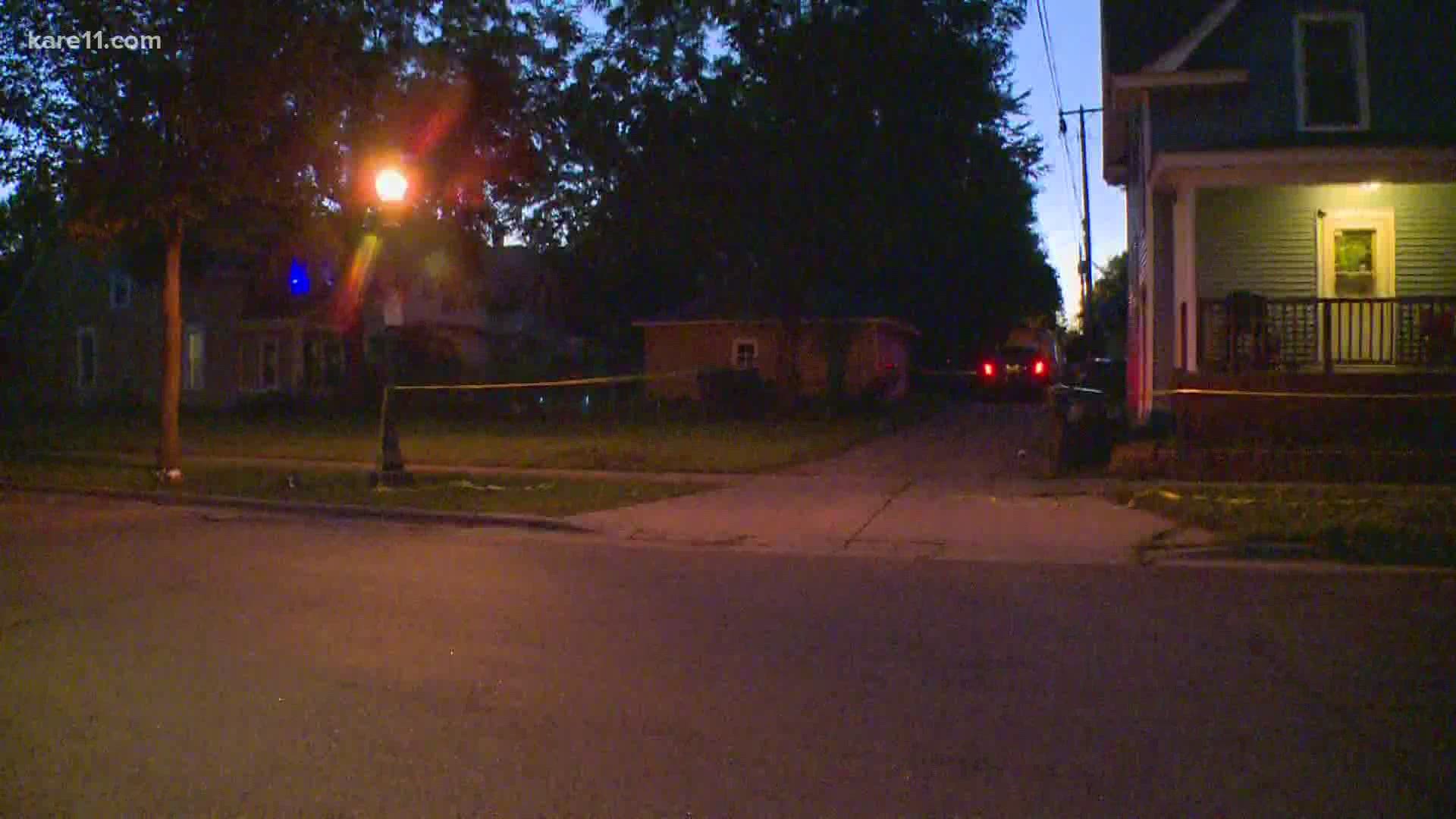 ST PAUL, Minn. — A 16-year-old has been arrested in what St. Paul police call a domestic violence-related homicide.

Officers responded to a report about a fight in an alley in the Frogtown neighborhood Sunday about 11:15 p.m.

Lay Hae, 45, was found gravely injured in an alley behind a home in the 600 block of Edmund Ave. Sunday night and was pronounced dead at the scene, the St. Paul Pioneer Press reported. Officials did not release information on how Hae died.

Police spokesman Steve Linders said Hae and the suspect apparently knew each other.

The teen was booked into the Ramsey County Juvenile Detention Center on Monday morning. The county attorney’s office is reviewing the case.

The death is the 19th homicide this year in St. Paul. There were 30 last year in the city.

In a press release, police say they found two witnesses and a teenage male suspect at the scene. The witness were interviewed and released, and the 16-year-old suspect was taken to police headquarters for further interviews.

OTHER NEWS: Inmate who was charged with killing wife dies by suicide in Hennepin County Jail

OTHER NEWS: Man dies 12 days after shooting in Minneapolis