After originally describing the incident as a home invasion, police now say the shooter and the person inside his home knew each other. 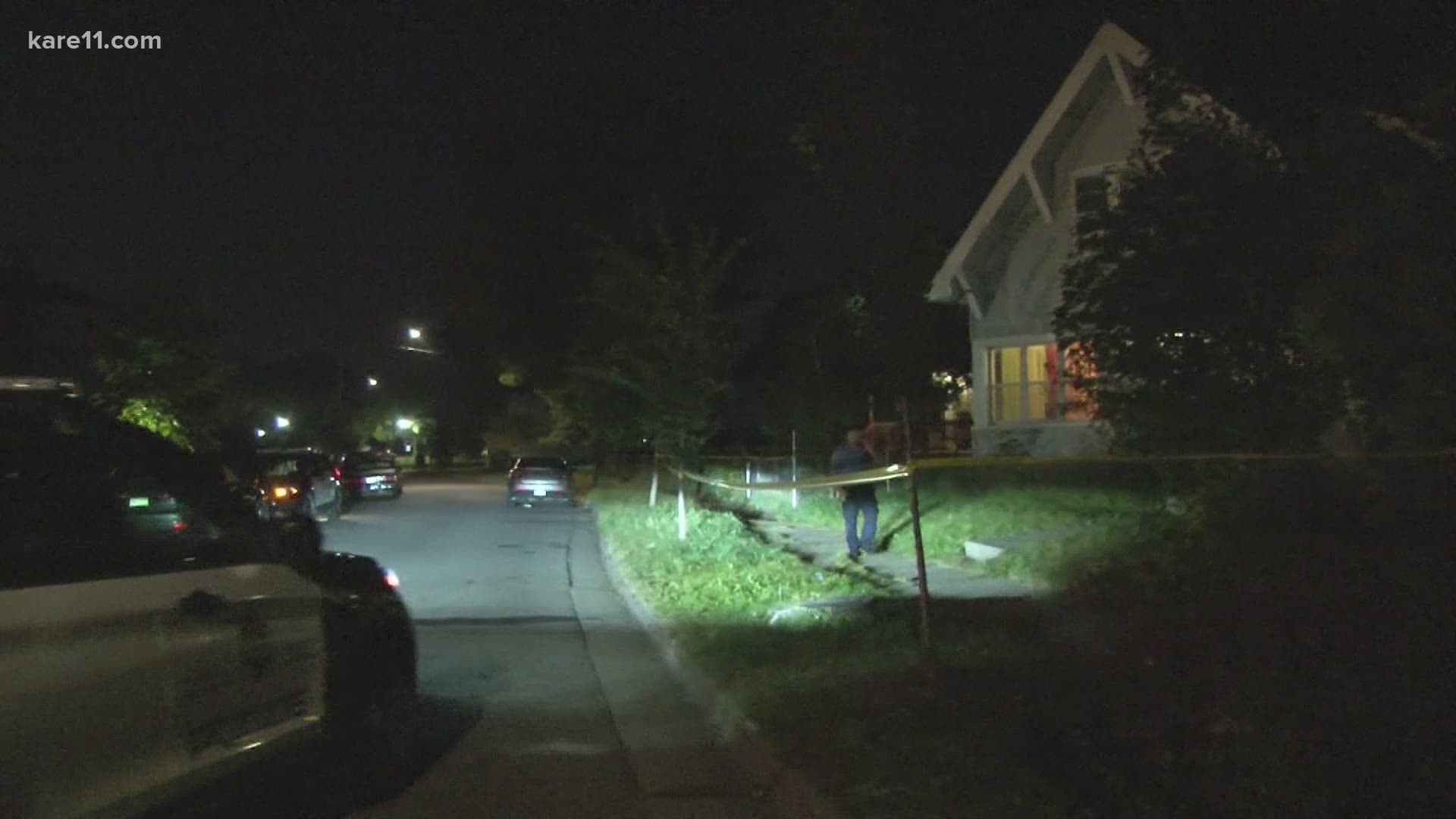 MINNEAPOLIS, Minnesota — A Minneapolis homeowner is now in custody following a fatal shooting on the city's north side late Thursday.

Minneapolis police were called to a residence in the 1100 block of Irving Ave. North just before 11 p.m. on reports of a shooting. A news release from police says when officers arrived on the scene they found a man suffering from a gunshot wound. First responders worked to save the man on the scene, and he was then rushed to Hennepin County Medical Center where he died a short time later.

Police at first said it appeared the homeowner found the man inside his home and a fight began, during which the intruder was fatally shot. But later Friday morning investigators updated the situation, saying the homeowner and the man who was killed knew each other and it was not a home invasion or random incident.

The homeowner was arrested, and is being held at the Hennepin County Jail while authorities consider charges.

OTHER NEWS: Man in custody after woman possibly exposed to toxic chemical in Roseville