Police: No sign that Duluth synagogue fire was hate crime

The Duluth Police Chief says there is no reason to believe this is a bias or hate crime. 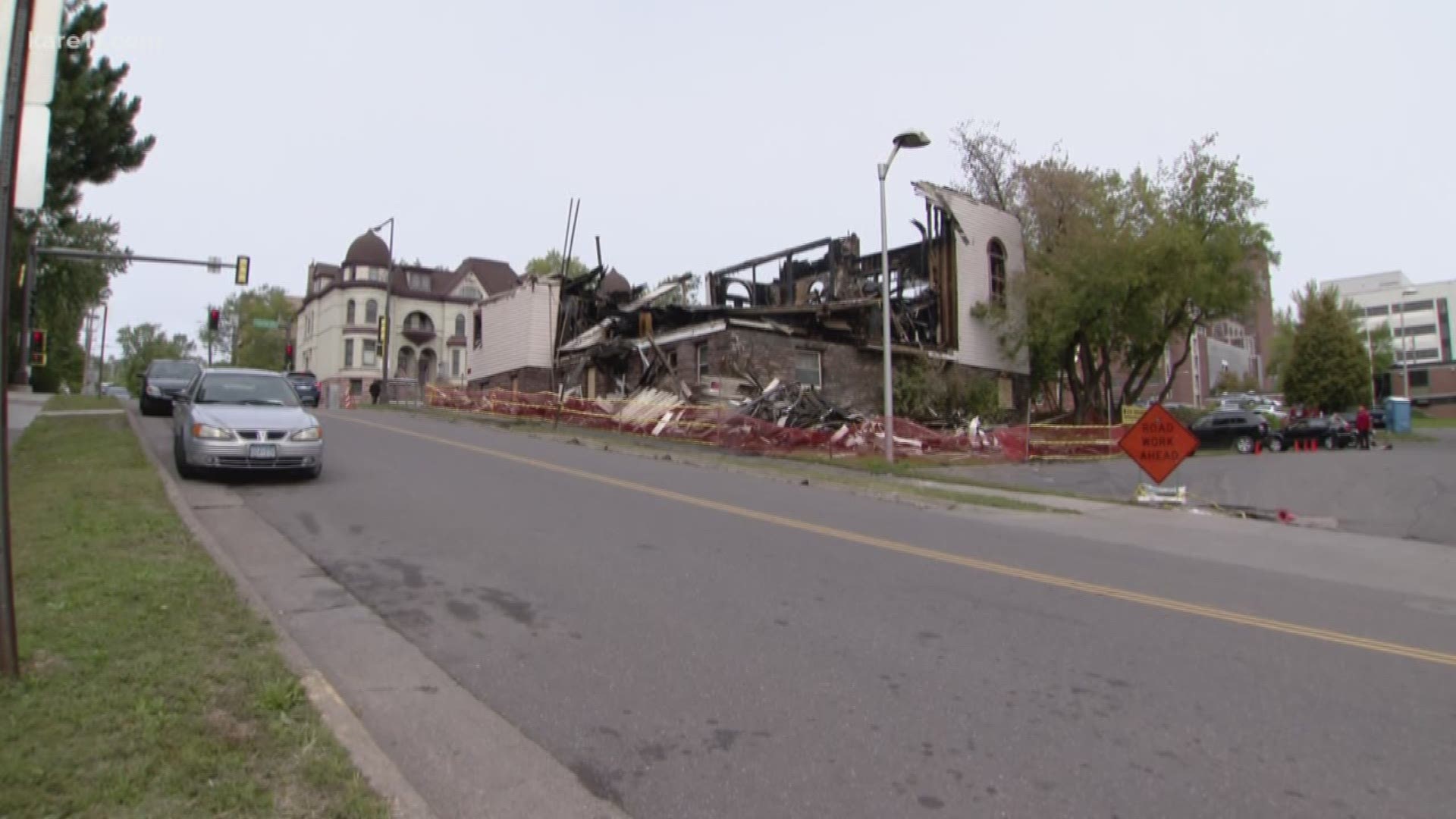 DULUTH, Minn. — Authorities say a fire that destroyed a historic synagogue in northeastern Minnesota doesn't appear to have been a hate crime.

Duluth Police Chief Mike Tusken said Sunday that a 36-year-old man from Duluth, was arrested Friday in the fire last week at the Adas Israel Congregation, in the city's downtown. 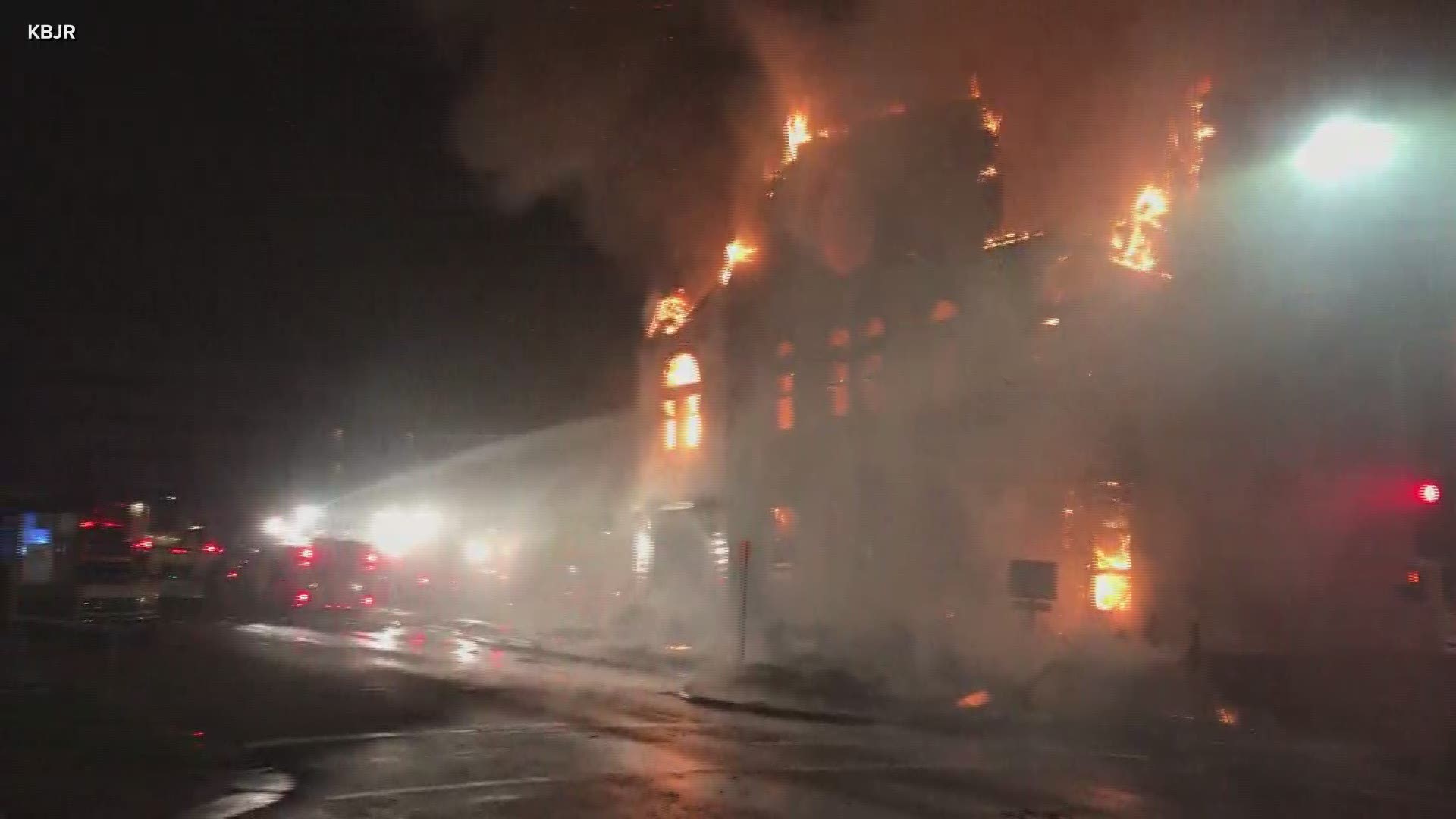 Tusken says he has no reason to believe the fire was a hate crime, although the investigation is ongoing. Police are recommending that prosecutors charge the suspect with first-degree arson.

Duluth fire Chief Shawn Krizaj says the blaze started outside the synagogue and spread into the building early Monday. No accelerants were found.

According to its website, the Adas Israel Congregation is an Orthodox/High Conservative Jewish congregation with 75 members. Construction of the synagogue was completed in 1902.

Eight of 14 Torah scrolls, the holy books of Judaism, that were in the synagogue were saved.