The man who was shot and killed by police in St. Paul on Sunday has been identified as Ronald Davis, 31, of St. Paul. 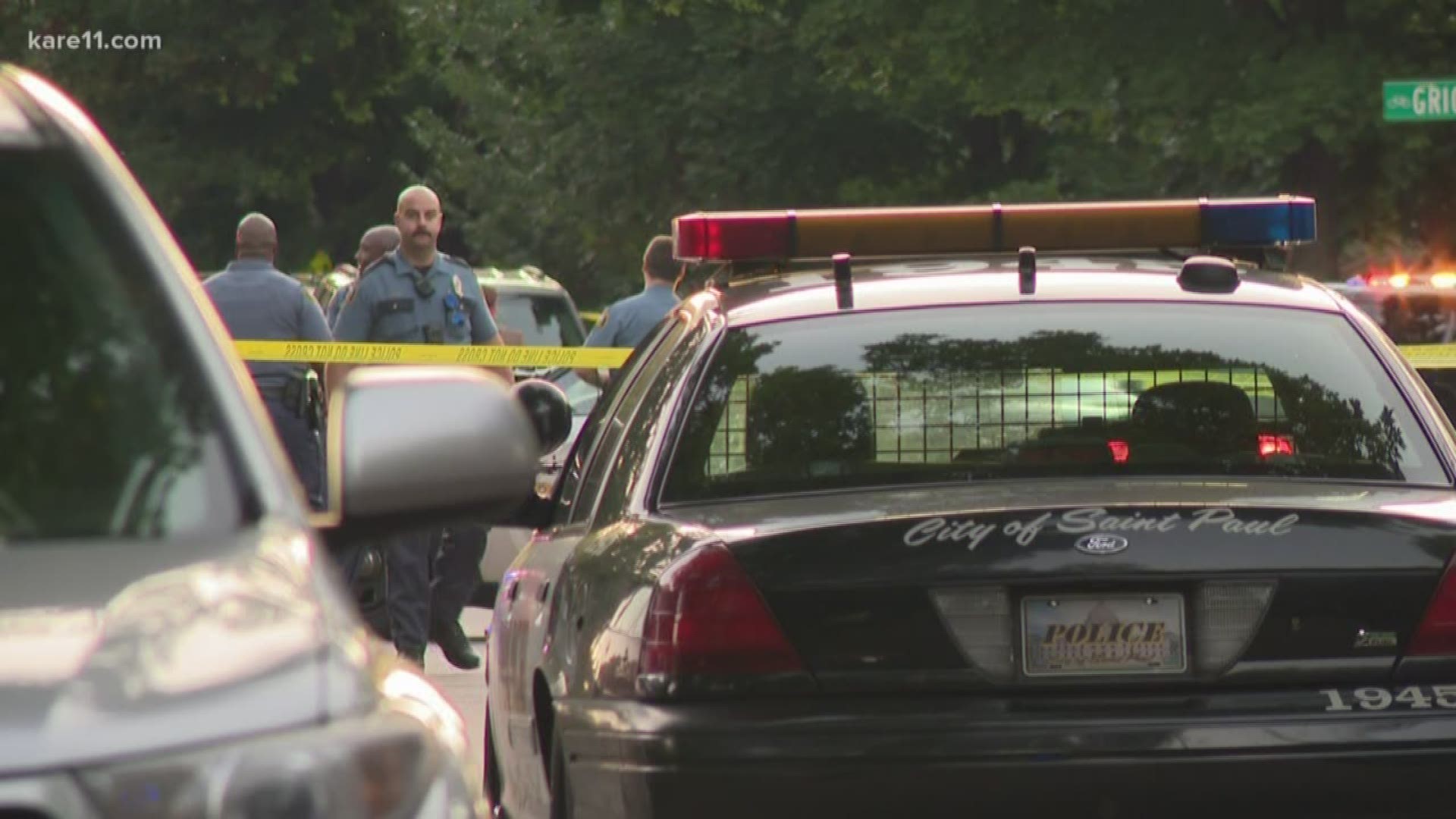 ST PAUL, Minn. — The Ramsey County Medical Examiner's Office has identified the man who was shot and killed by police Sunday night as Ronald Davis, 31, of St. Paul.

The Minnesota Bureau of Criminal Apprehension has identified the officer involved as Steven Mattson.

The shooting happened around 5:50 p.m. near the intersection of Thomas Avenue West and North Griggs Street when Mattson, who was stopped at a stop sign, was rear-ended by another vehicle, police said.

"I started hearing somebody yelling which is not abnormal around here. There's a lot of yelling at the intersection. Then I heard shots being fired and someone yelling again that shots were fired. Don't come out," said Rita, a neighbor who did not want to give her last name. She called 911 and said police showed up no more than two minutes later.

According to Sgt. Mike Ernster, a St. Paul police spokesperson, "The officer exited his vehicle and was immediately confronted by the driver of the striking vehicle and a fight ensued."

Mattson shot Davis and the 31-year-old died at the scene.

Footage from Mattson's body camera is being reviewed by the Bureau of Criminal Apprehension. He has been placed on administrative leave which is standard procedure.

The BCA has not said whether or not Davis had a weapon on him at the time but in emergency dispatch audio from Broadcastify you can hear the officer say, "Drop the knife!" followed by "Shots fired!"

According to BCA Spokesperson Jill Oliveira, more information will be released once initial interviews are completed. The medical examiner said the cause of death is pending and under investigation by the BCA.

St. Paul City Council Member Mitra Jalali Nelson said on Twitter, "I saw Mayor Carter earlier at Thomas and Griggs when he also joined us to check on community members. I told him then in person and directly that the #1 thing my constituents & advocates are asking for, and that I also echo, is the swift release of body cam footage ASAP."

Tonight is a sad and difficult night for our city.

One of our officers was faced with one of the most gut-wrenching situations imaginable. He shot and mortally wounded a man who later lost his life.

The BCA is investigating, so there’s not a lot I can say right now. But I want you all to know that everyone at your police department is deeply saddened by what happened. Our hearts go out to the family of the man who died, to the officer and his family, to the other officers and first responders who tried to save the man’s life, and to our entire community.

I know that, regardless of the circumstances, an officer-involved shooting is a tragedy for everyone involved. It hurts and causes confusion and leaves us all with questions that might not be immediately answered.

But I want you to know that your police department will do all it can to support the officer, who thankfully wasn’t injured. We’ll be there for the officers who were at the scene and his co-workers who know him the best. We’ll reach out to the family of the deceased to offer our deepest and most sincere condolences. And we’ll continue to focus our energy on keeping our city safe, which includes working to do everything possible from preventing another officer from having to make the most difficult of decisions.

Tonight I’ll say a prayer for the person whose life was lost, the officer involved, our city, our community members and every member of the Saint Paul Police Department. I ask you to do the same. 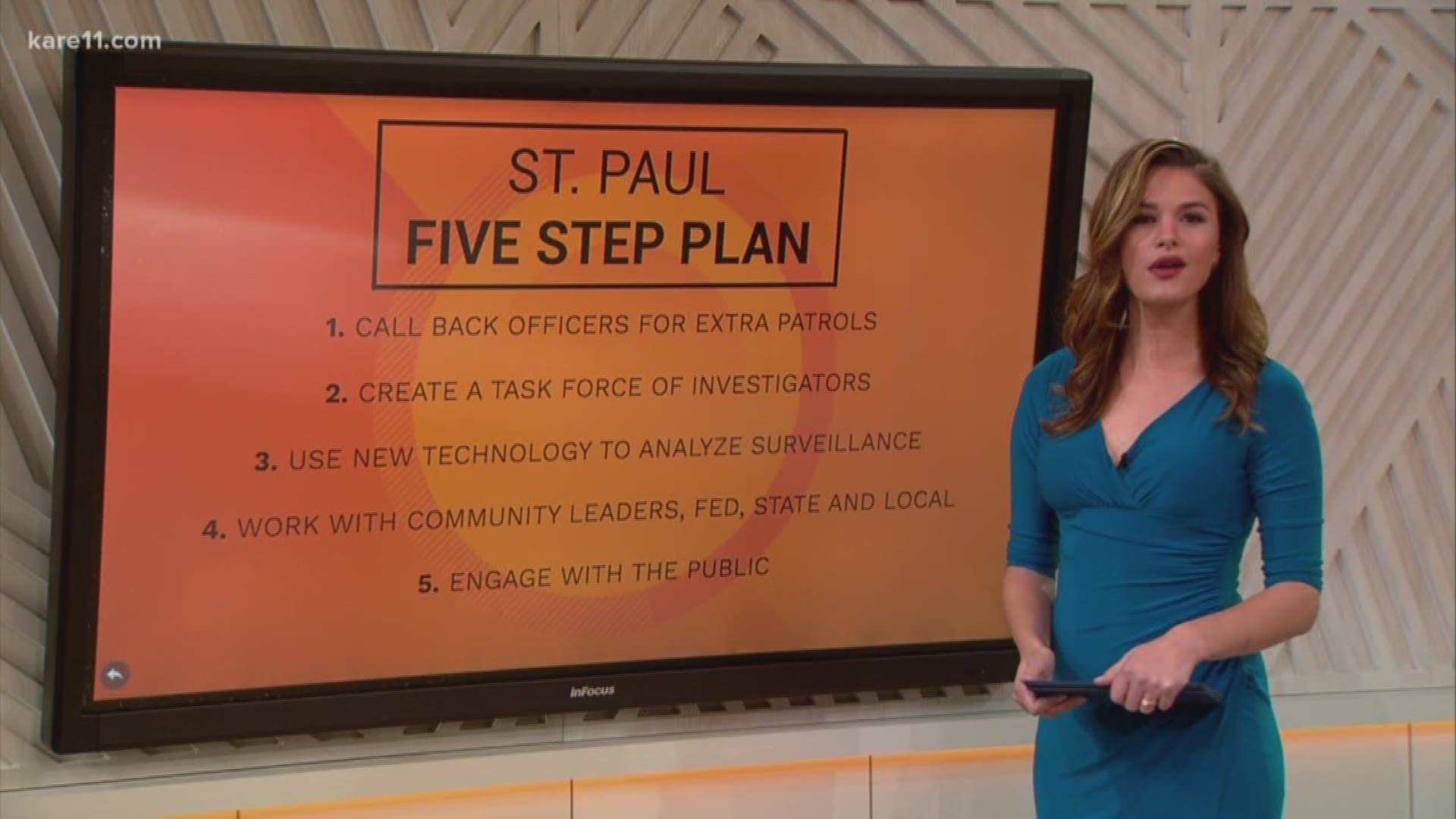