Authorities say the victim, believed to be 15 years old, was shot in the abdomen. 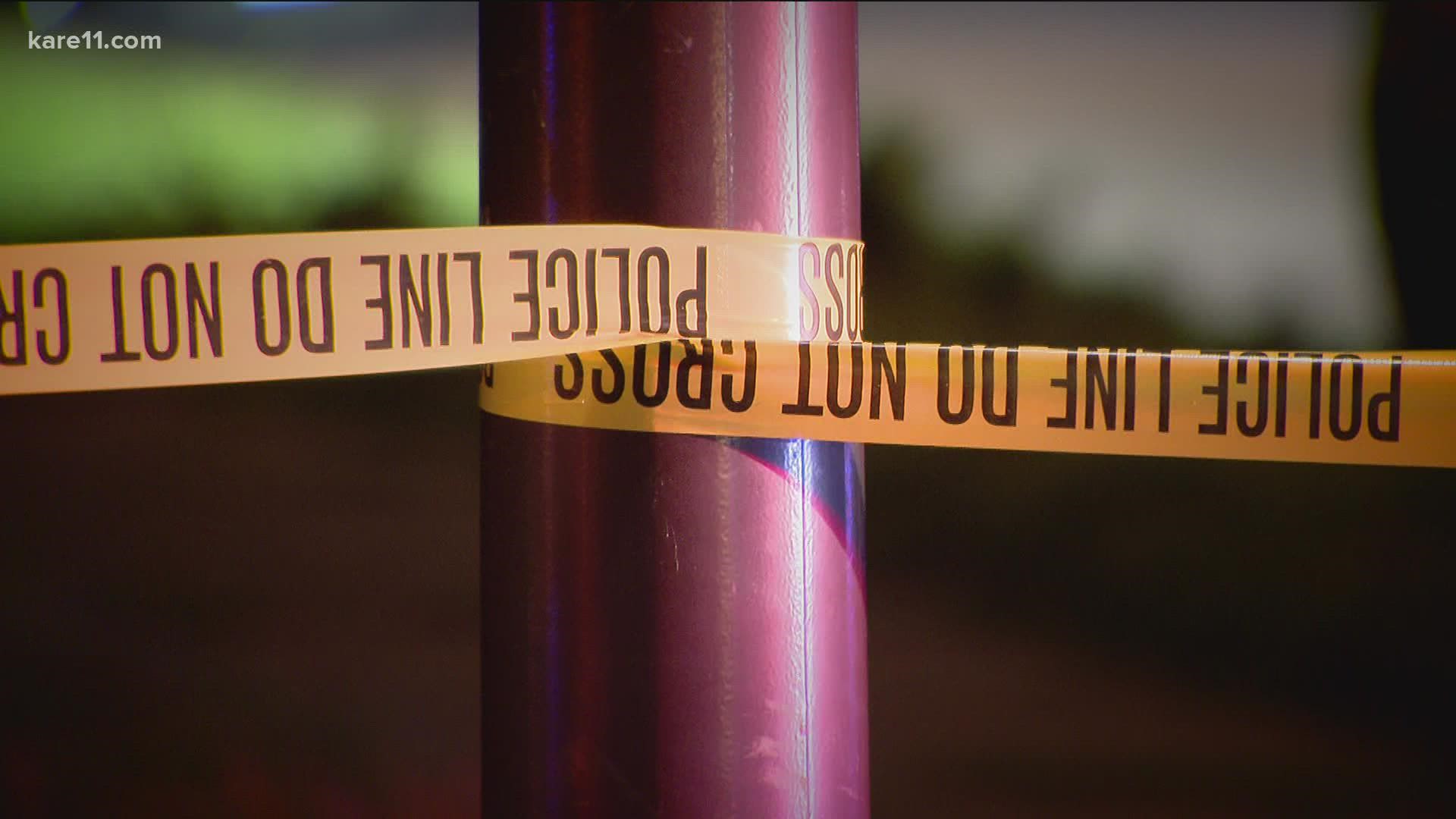 Police say officers responded to a report of a shooting on the corner of East 40th Street and Columbus Avenue South just before 7 p.m. Authorities say the victim, a boy believed to be 15, was shot in the abdomen.

He was taken to the hospital in critical condition.

Team coaches tell KARE 11 the teen was there to watch his brother play the game between Phelps Park and Brooklyn Center, which consisted of 8- and 9-year-olds.

So far, no information has been released about a possible suspect.

An officer at the scene told KARE 11 this was one of several reports of shootings police responded to on Tuesday night.

Minneapolis Police are investigating a shooting on the south side of Phelps Park on the road.

Officials say a young teen was shot in the abdomen and transported to the hospital in critical condition.

Police say this is the 6th shooting they’ve responded to tonight.@kare11 pic.twitter.com/u19aFBW4Fn

This is a developing story. More information will be added as it becomes available.