The woman told the man he startled her, but then another man grabbed her from behind, held a gun to her head and told her to give him her belongings, police said. 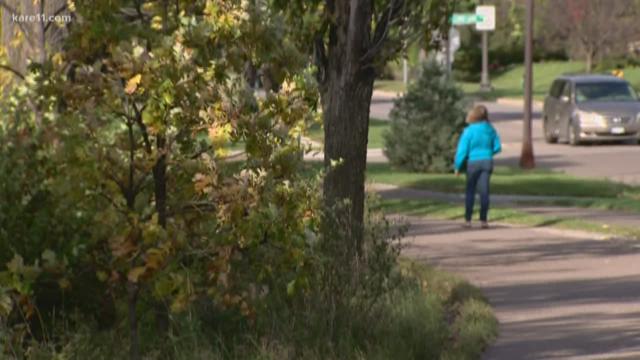 ST PAUL, Minn. — A 62-year-old woman was held at gunpoint near Lake Como in St. Paul Tuesday morning, according to police.

The woman was walking around the lake at about 5:30 a.m., but when she reached an area where the path lights were out, she was approached by a man who came out of the bushes.

The woman told the man he startled her, but then another man grabbed her from behind, police say that's when the first man pointed a gun at her head and they attempted to rob her.

"She wasn't having it at all. She started screaming, and fighting, and at one point even bit one of her would-be robbers in the arm," said St. Paul Police Public Information Officer Steve Linders.

Linders said the man with the gun hit the woman on the head with it, but she was able to break free and the men ran away.

The woman suffered a laceration to her head, but declined medical attention.

Police used K9s to attempt to track the suspects but did not find them.

No arrests have been made. Because it was dark when this happened, police say the only description of the robbers they have is that they are both men and were wearing hooded sweatshirts.