In the bizarre trial playing out in Wisconsin, topics Tuesday included defendant's torn clothing and the origin of the weapon 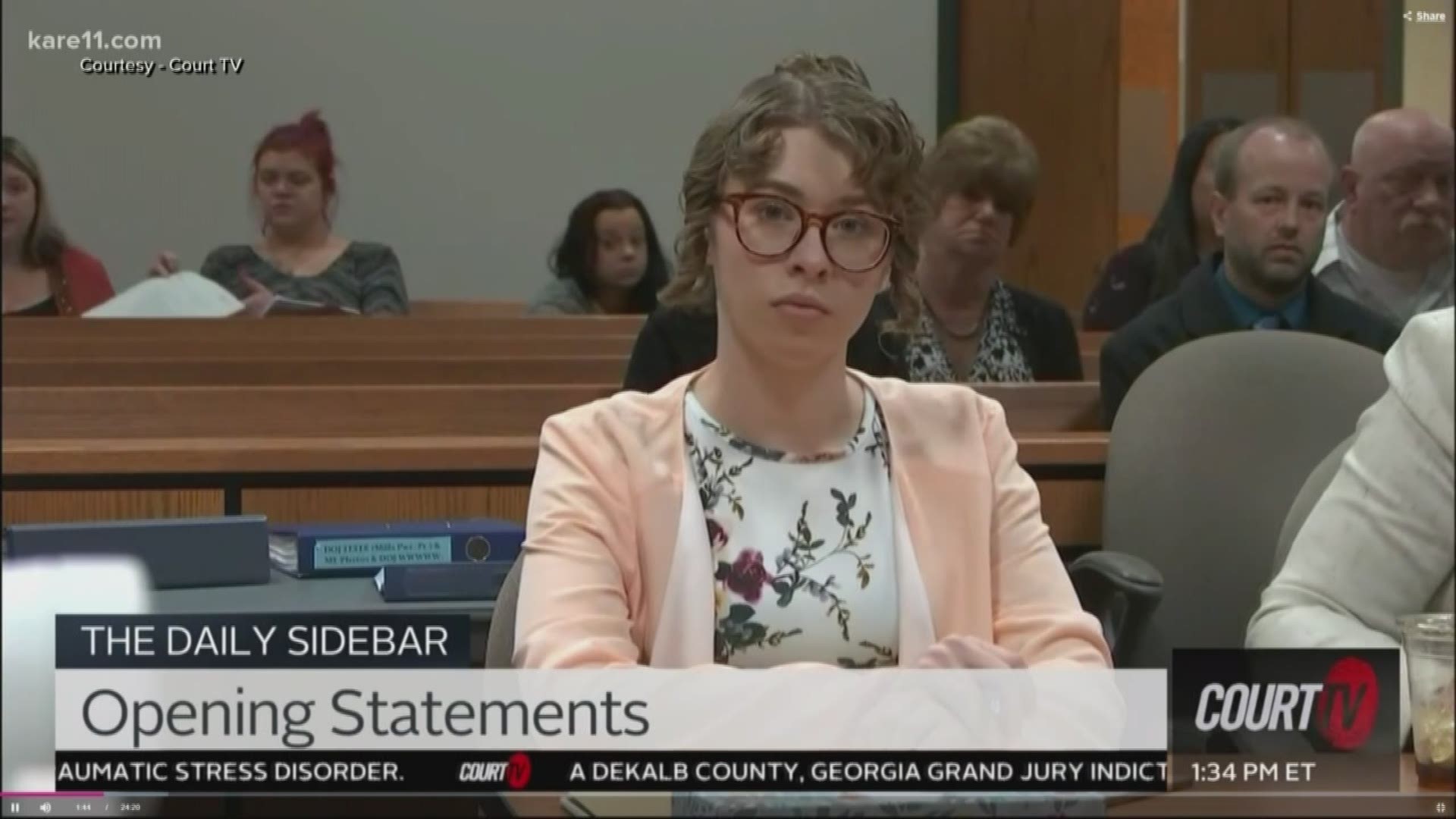 MENOMONIE, Wis. — While DNA expert testimony ate up most of the day in the Ezra McCandless murder trial in Dunn County, WI, prosecutors began and ended Tuesday trying to show the jury that McCandless staged a phony scene to lay the groundwork for a self-defense claim.

McCandless stabbed her ex-boyfriend Alex Woodworth 16 times, killing him in the backseat of her car while it was parked on a country road in March 2018.

That much is not in dispute.

But McCandless says she killed Woodworth after he forced himself on her and cut her clothing with a knife, which the 22-year-old woman managed to wrestle the knife away and use it against him.

Testimony began Tuesday morning with Dunn County Deputies showing the jury the clothing McCandless was wearing. A sweater was torn from top to bottom. A button-up shirt was also sliced in the mid-section.

But Sgt. Rich Day testified he could tell whether the shirt was cut, ripped or torn.

The implication from the prosecution was that McCandless tore the clothing herself in order to stage Woodworth's attack.

Following the lengthy DNA testimony that established where the victim and defendant's DNA was found at the crime scene, prosecutors called McCandless' adoptive father to the stand.

But district attorney Andrea Nodolf attempted to show the jury that the weapon that killed Woodworth belonged to McCandless' dad. McCandless was staying at his house the night before the crime.

Nodolf asked Karlen about police searching his home for knives.

"You couldn't find that second knife in the kitchen where you thought it would be, right?" Nodolf asked.

If McCandless was the one who brought along the knife on March 22, 2018, it potentially could hurt her self-defense claim, since she says Woodworth attacked her with knife, and she stabbed him only after grabbing it away from him.

The prosecution says this case is about a twisted form of love. Their theory --  that McCandless killed Woodworth in a desperate attempt to recapture the relationship she had with another ex-boyfriend.

But the defense says the victim, Woodworth, had a twisted mind, fascinated with violence and cannibalism, and McCandless thought she was about to be violently raped.

One detail the defense will need to overcome in the days ahead -- why the defendant carved the word "boy" into her arm -- at first, claiming Woodworth did it -- then admitting that was a lie.

The trial is expected to last through next week.

For more coverage of the McCandless trial, go to CourtTV.com. 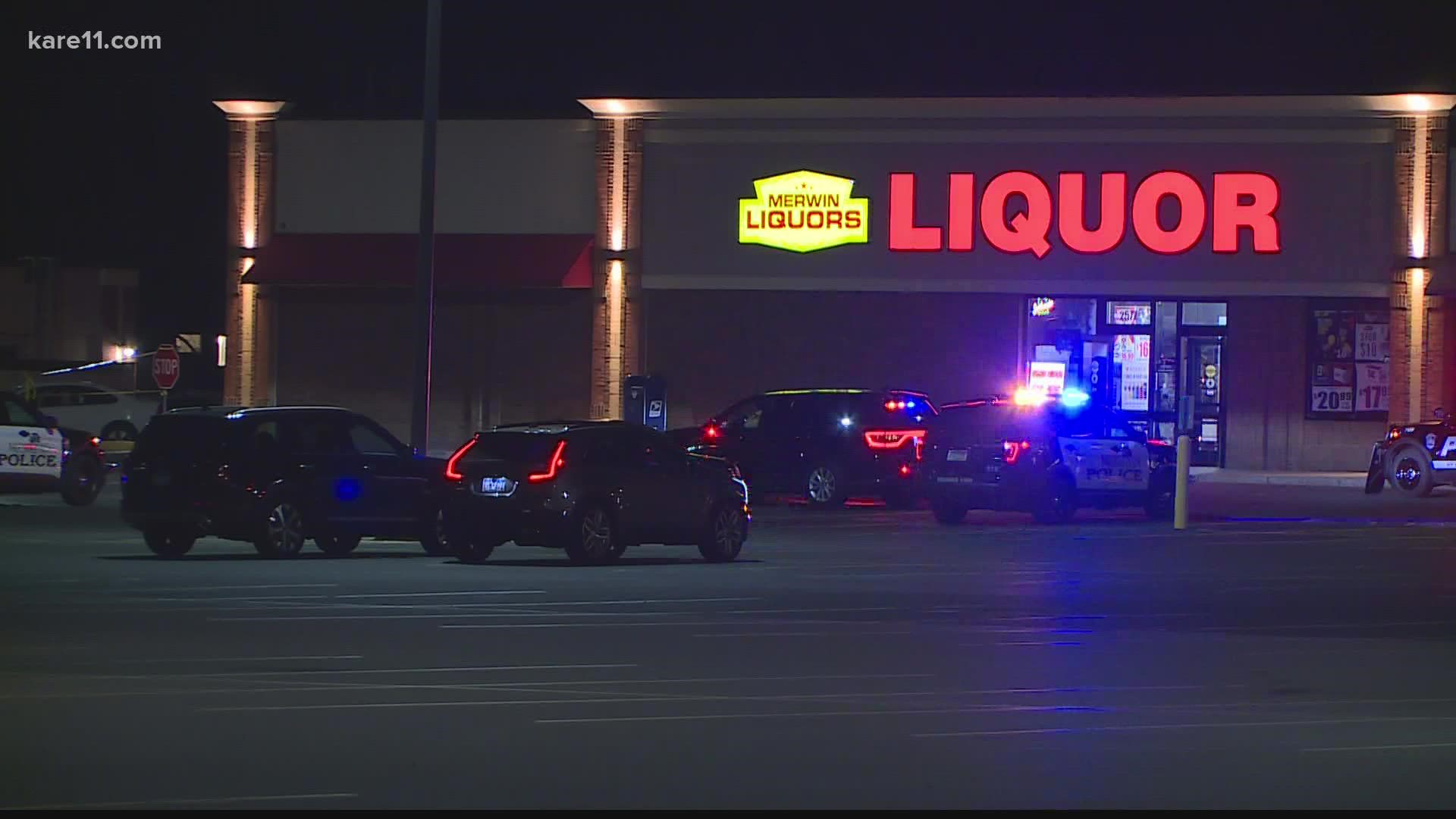