The Hennepin County Attorney's Office has filed 9 cases against adults and 33 against juveniles. Minneapolis police report 358 carjackings in 2020. 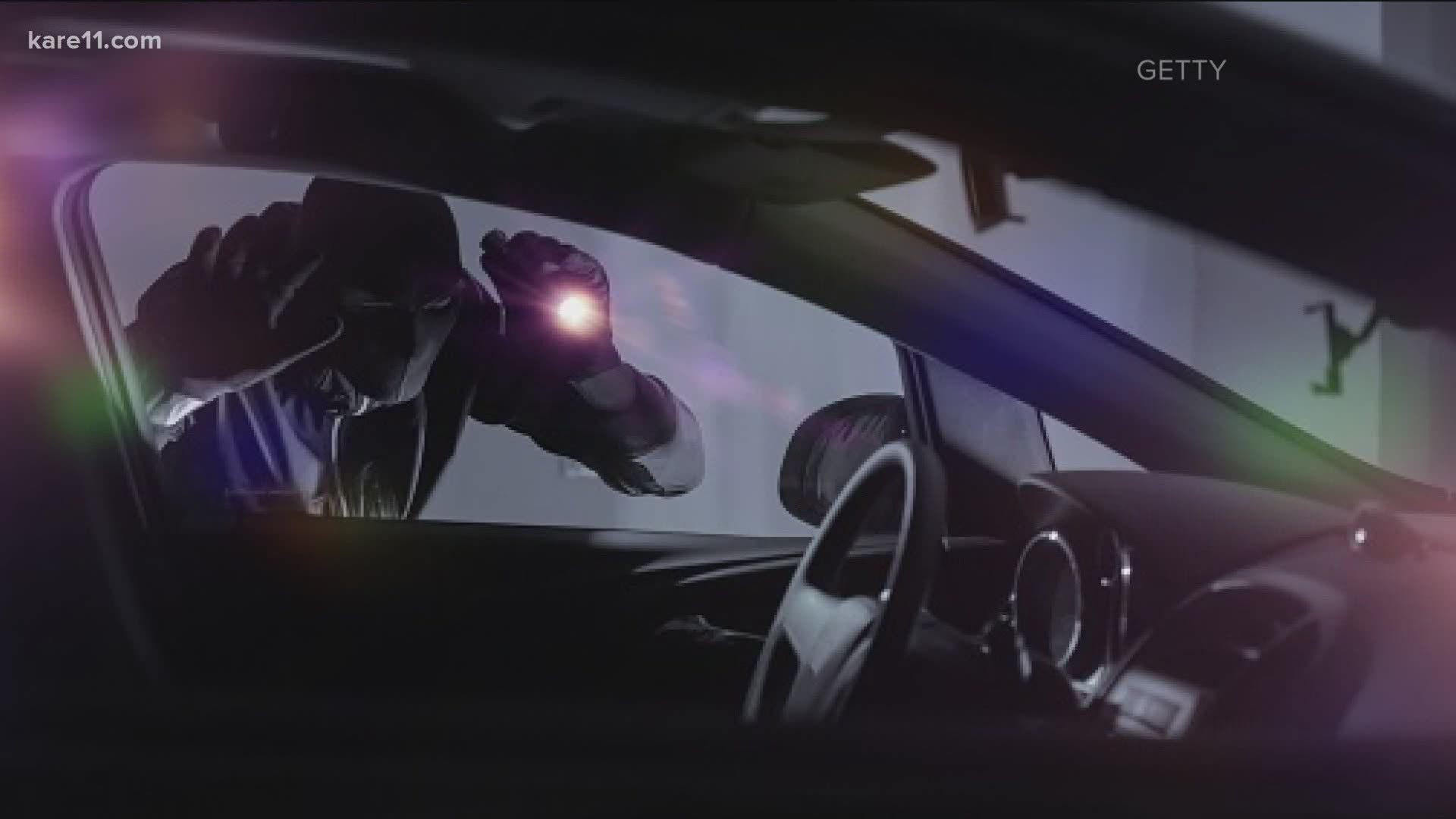 MINNEAPOLIS — In 30 years of prosecuting, Tom Arneson says the rise in carjackings this year is unprecedented, with three-quarters of them committed by young teens.

Arneson leads the juvenile prosecution arm of the Hennepin County Attorney's Office. He says juvenile crime as a whole has been going down significantly over the years. Particularly concerning armed robberies and car thefts, this year is an anomaly.

"Hopefully this is just a spike," he said.

When asked what his office has learned about the young perpetrators, Arneson said, "Some youth seem to get caught up with a bad crowd. A lot of the youth may have significant issues, may have experienced a lot of trauma in their history. Mental health issues. So it really is a broad spectrum."

In a interview two weeks ago, Minneapolis City Council President Lisa Bender claimed the carjackings are being repeatedly committed by a very small group of kids.

"There are about a dozen very young teenagers perpetrating the car jackings. And they are known to law enforcement and have been arrested many times. So, this is one area where adding more police doesn't seem like the solution," Bender said.

But Arneson says the offenders come from a broader group than that.

Since July 1, the Hennepin County Attorney's Office has charged nine carjacking cases in adult court and 33 in juvenile court. Of those 33 juvenile cases there are some repeat offenders, but 27 different kids have been charged.

And far from all of the cases have been solved. Minneapolis Police say there have been 358 carjackings in the city this year.

In giving advice to people, Arneson said many cases have been solved through "find my phone" or other tracking software some victims used, so he suggests more people use the same.