If Jory Wiebrand agrees, he could plead guilty Jan. 14 and spare victims having to testify in a trial 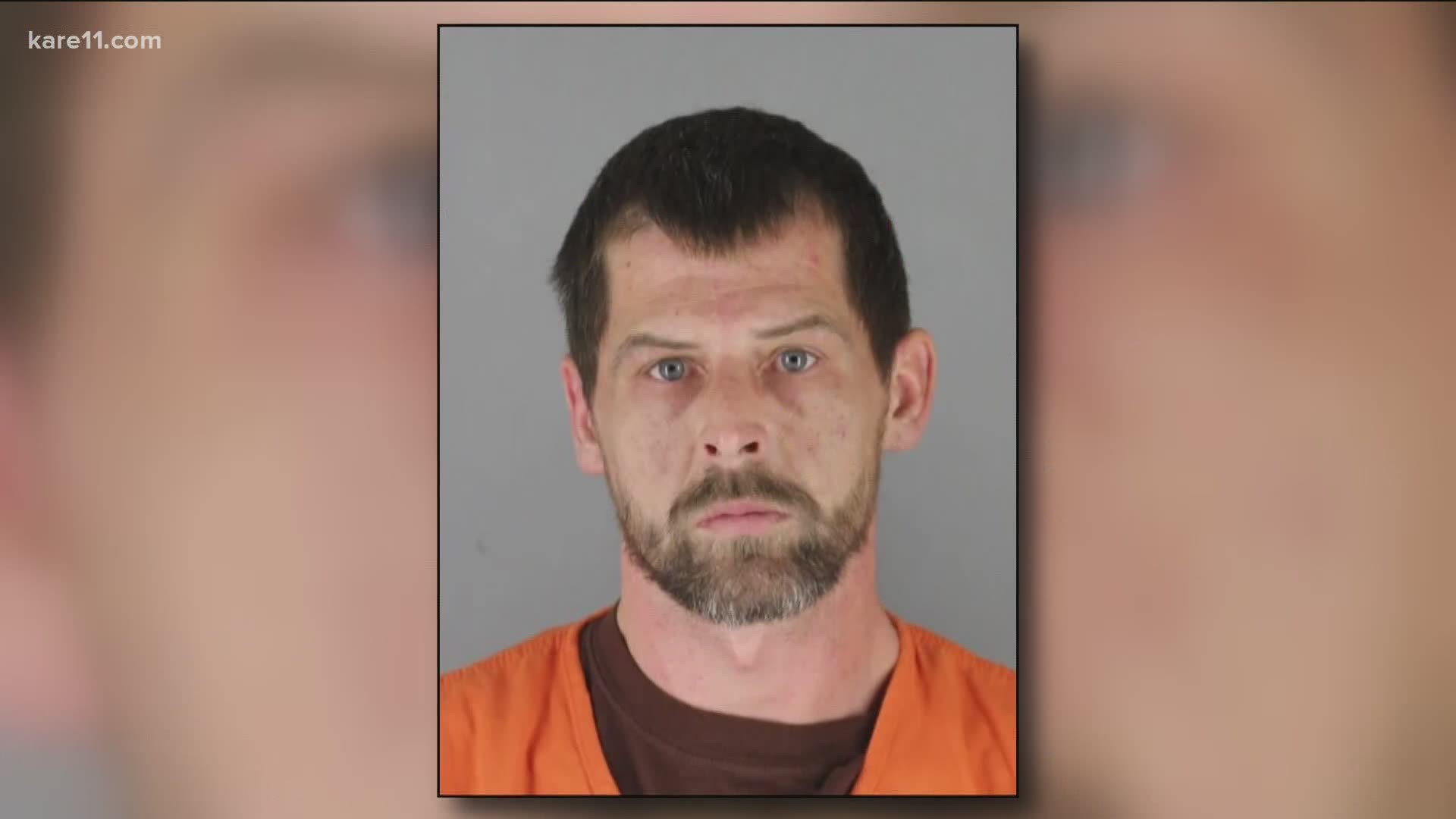 MINNEAPOLIS — Sorting out the cases potentially involving Jory Wiebrand was no easy task.

He was arrested in April and charged with two separate rapes in the Marcy Holmes neighborhood near the U of M.

He faces 32 charges from incidents that happened between March 2015 and March 2020, affecting students and other young women living near the U.

"He's off the streets, we have not seen this kind of case occur again since he's been in custody, and we will do the best we know how as prosecutors to convict him," Freeman said in the spring.

To do that, prosecutors are asking the judge to allow evidence from six victims be used together in one case.

Court papers say the attacks are similar in how Wiebrand "blitz attacked" the women and sexually assaulted them - some in their homes, some in their yards, and some right in public.

Those cases are allegedly linked by DNA and fingerprints.

In a court hearing Friday, prosecutors revealed the victims may not need to testify in a trial. Because the County Attorney's Office is discussing a plea deal with Wiebrand.

If he accepts, he could plead guilty on January 14.