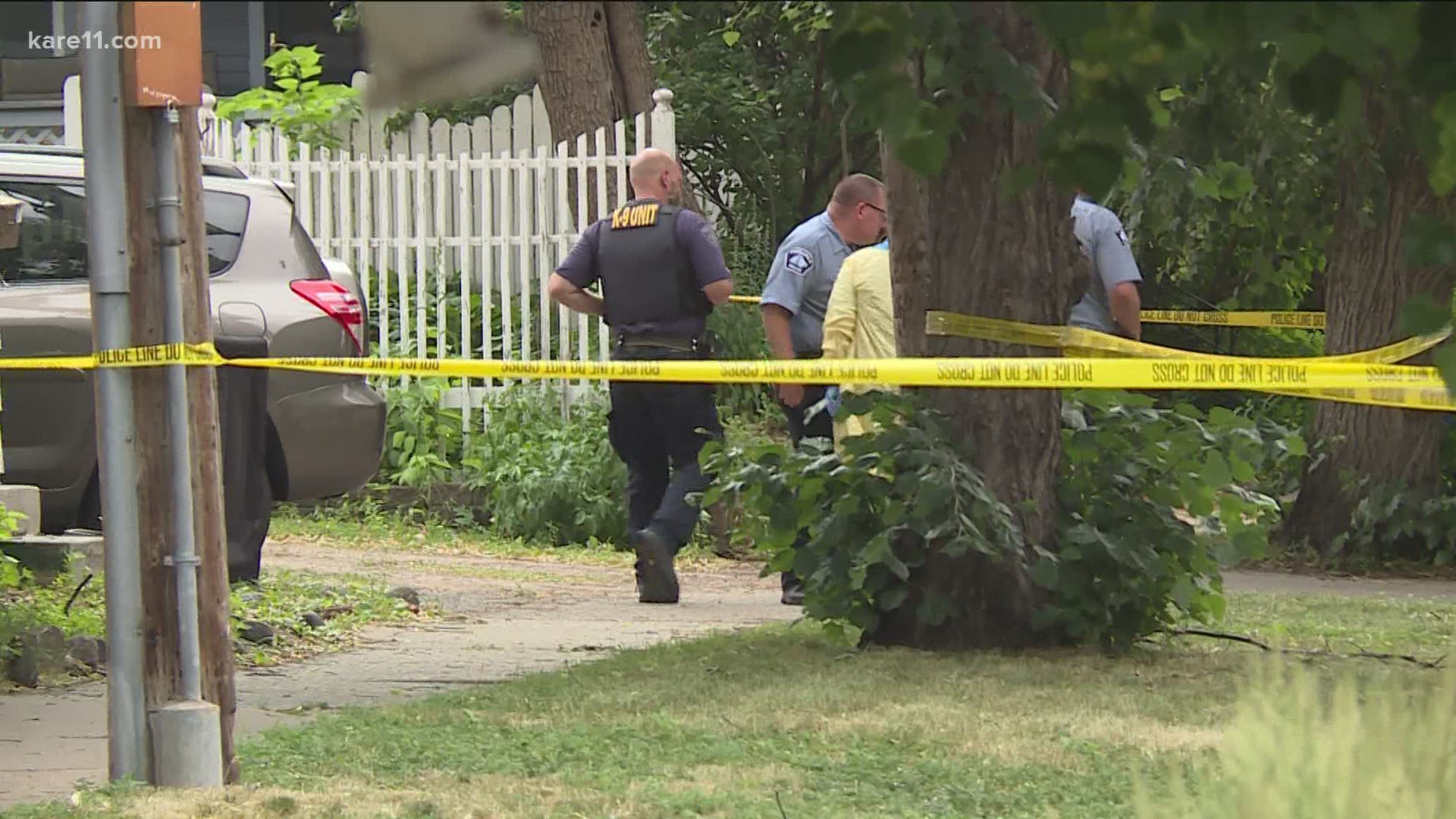 MINNEAPOLIS — When someone out for early morning exercise found a human head posed on a Minneapolis park bench, an already disturbing case took an even darker turn.

Based on the details we know so far in the death of 36-year-old Adam Richard Johnson, Thompson believes the killer most likely was someone who knew him and killed him with rage.

"Extreme rage. A great deal of emotion that went into the killing. But then killing wasn't enough," Thompson said.

The victim's body parts were found scattered in four public locations – which Thompson believes is a sign the killer wanted to dehumanize and mock Johnson even in death.

Thompson says we shouldn't assume the killer is psychotic.

"Not necessarily. The fact that the body parts were found in several different places, and at least we can infer that the head was posed, leads me to think that this was somebody that was somewhat organized. Was not suffering from an acute psychotic disturbance but rather somebody who at least has the ability to reason out what they are doing," Thompson said.

In many dismemberment cases, the act is done to help hide the body and conceal the crime. Clearly that isn't what happened in Minneapolis. And Thompson says the fact body parts were scattered gives Minneapolis Police more opportunities to solve the crime.

Thompson said cases involving organized crime often involve posing a body to send a message. But there is absolutely nothing in Johnson's history to suggest any connection to organized crime.