Montez Lee is at least the 9th person to be charged federally for crimes involving riots in Minneapolis. Another 8 face felonies in Hennepin County. 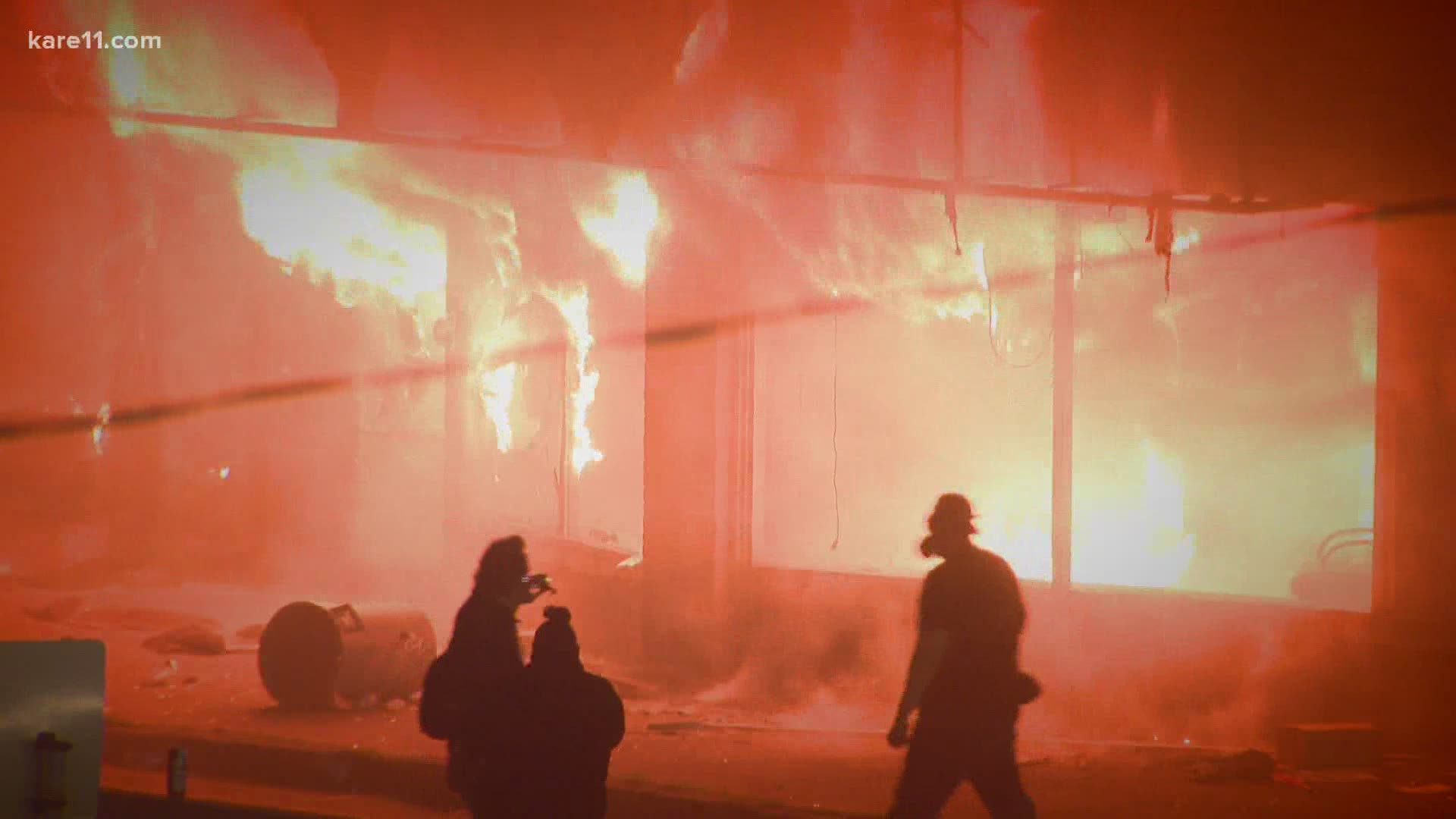 MINNEAPOLIS — A 25-year-old man from Rochester was arrested and charged Monday with arson of a Minneapolis pawn shop.

Montez Terrill Lee was arrested after investigators with the Bureau of Alcohol, Tobacco, Firearms and Explosives received video footage from an anonymous source. The video shows a masked man, who investigators identified as Lee, pouring liquid from a metal container throughout the pawn shop, according to prosecutors.

A second video shows Lee standing in front of the burning pawnshop yelling “[expletive] this place. We’re gonna burn this [expletive] down,” according to the criminal complaint.

Lee is expected to make his first court appearance Tuesday.

He is at least the eight person to be charged in federal court for crimes related to the Minneapolis riots.

From the moment he began livestreaming on Facebook, federal investigators say they believe Matthew Rupert from Galesberg, Illinois, came to Minneapolis to riot.

His videos, as noted in the criminal complaint, show Rupert holding lighter fluid, ransacking a store, before running away and watching it burn, yelling, "I lit it on fire."

At one point, Rupert turns the camera on himself and said, "We're doing this for somebody that they murdered... This is the end result. So people will actually listen. And that's why i came out here. I drove six hours for this."

The 28 year old was sentenced to 8 years, 9 months in prison and three years of supervised release for arson.

Brandon Wolfe, 23, from St. Paul was wearing police body armor, his name written on duct tape on the back, when he was arrested. He allegedly admitting he stole that and other equipment from the Minneapolis Police 3rd Precinct.

According to the criminal complaint photos show Wolfe posing in front the precinct building as it burned. He's charged with aiding and abetting arson.

Three metro 19-year-olds are charged with conspiracy to commit arson, the court papers including a photo allegedly showing them inside Great Health and Nutrition in St. Paul before it burned down.

And now, 25-year-old Montez Lee from Rochester is charged with arson, accused of burning down Max It Pawn on East Lake Street.

The criminal complaint includes photos allegedly showing Lee pouring lighter fluid inside the pawn shop then posing outside as it burned.

The FBI and ATF are conducting the investigations in these cases. They've used social media posts in most of them to identify suspects or simply to capture evidence.

Anyone with information specifically related to business fires in the Twin Cities can call 1-888-ATF-TIPS (1-888-283-8477), email ATFTips@atf.gov or submit information anonymously via ReportIt.com 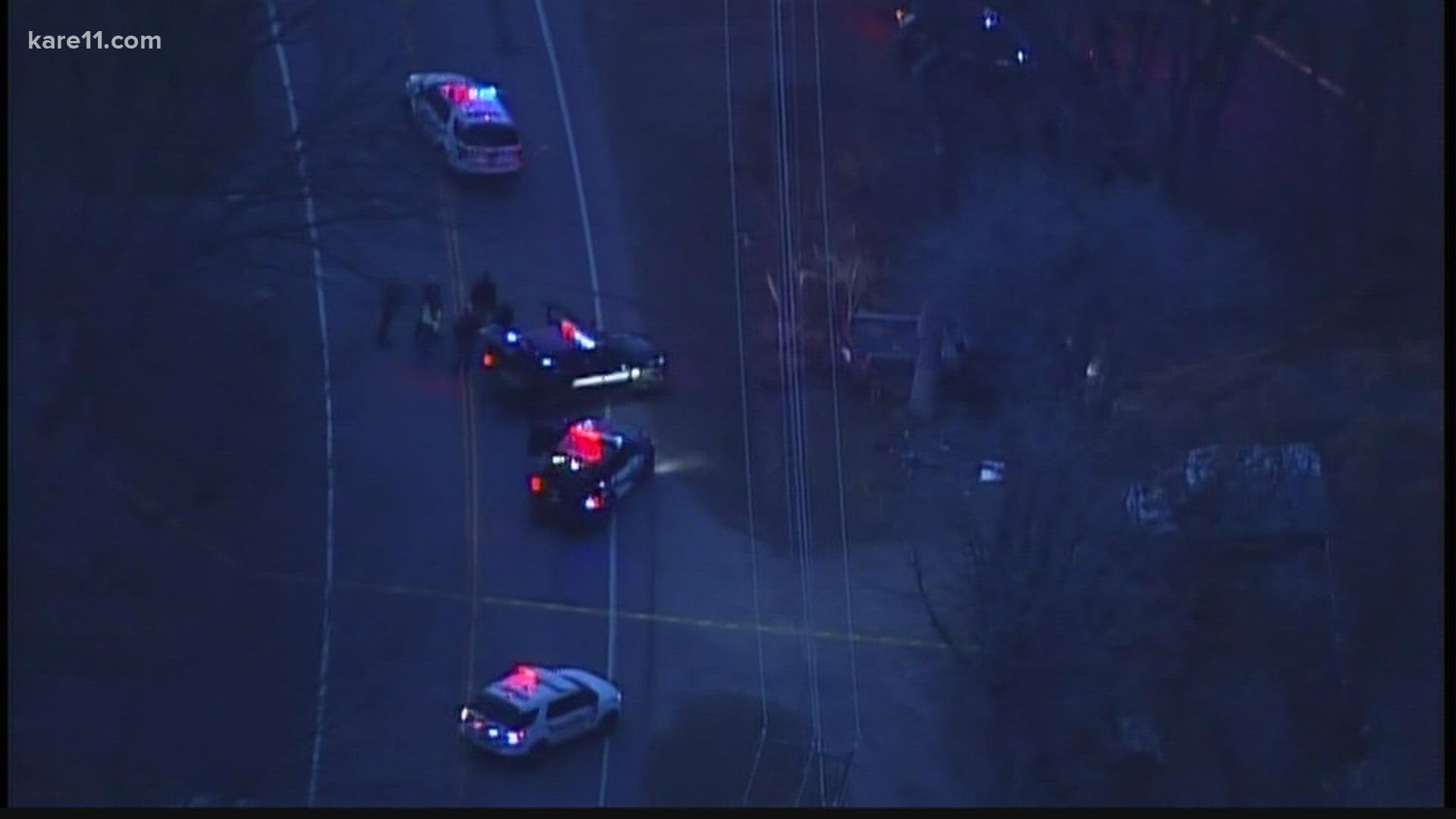