Woodbury police say Harvey Kneifl is now a suspect in his wife's death. 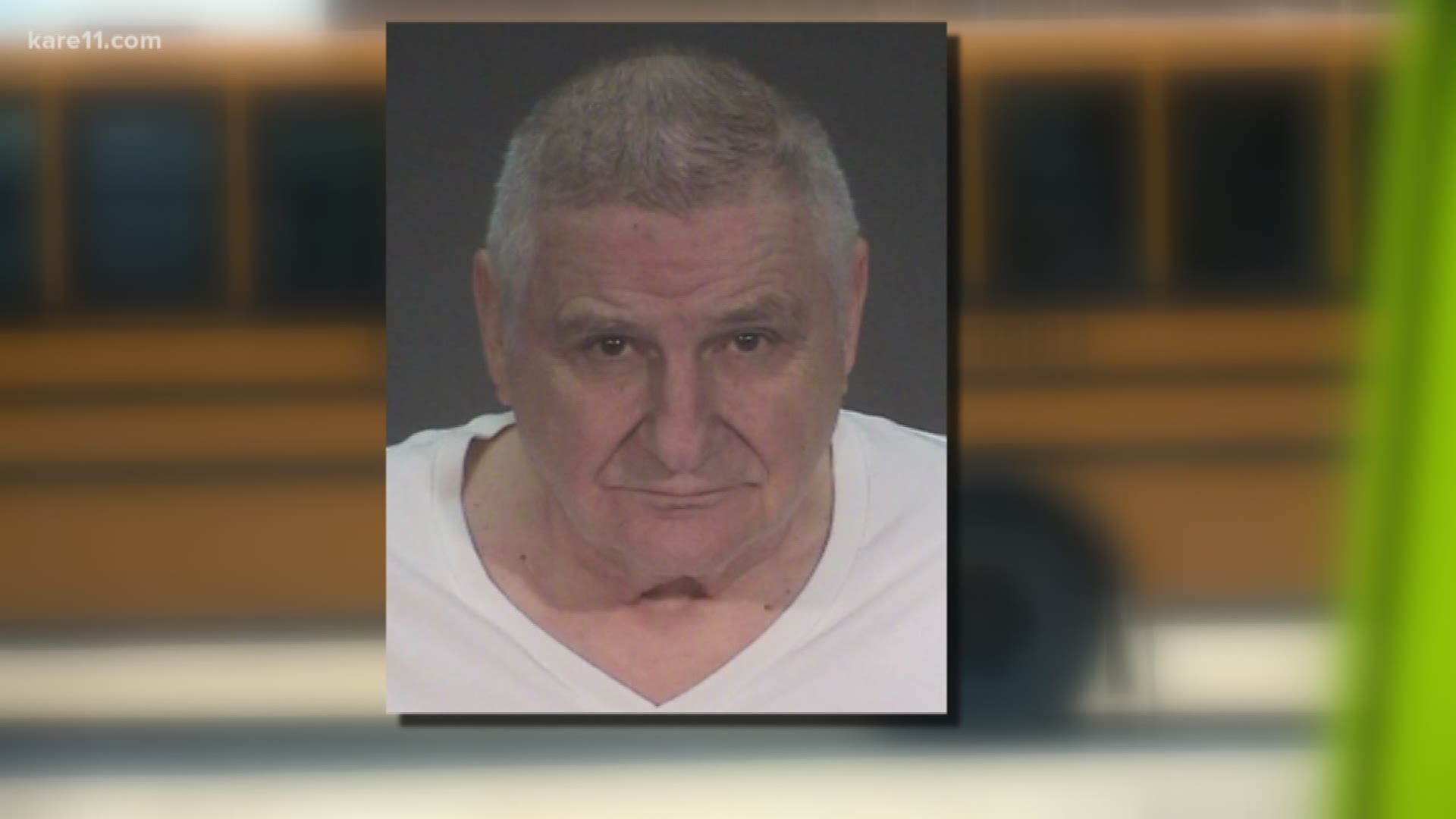 WOODBURY, Minn. — A school bus aide accused in the molestation of multiple young children is hospitalized, and his wife is dead after an apparent murder-suicide attempt in their Woodbury home.

Credit: KARE
The BCA mobile crime lab arrives outside the residence of Harvey Kneifl. Authorities say they discovered the accused molester's wife dead, and him wounded inside.

Washington County Attorney Pete Orput tells KARE 11 that 72-year-old Harvey Kneifl failed to show up in court Wednesday morning, where attorneys were prepared to deliver their summations and final arguments at 9 a.m. in the sexual assault case against him. When Kneifl hadn't shown up by 9:30 a.m. court officials notified Woodbury Police, who conducted a welfare check at the defendant's home.

Kneifl was transported to a local hospital. Police say Kneifl is expected to survive.

Credit: KARE
Woodbury Police were sent on a welfare check at Harvey Kneifl's residence after he failed to show up for his trial Thursday morning.

Agents from the Minnesota Bureau of Criminal  Apprehension processed the scene in Woodbury.

Kneifl stood charged with six counts of sexual assault, which allegedly occurred while he worked as a school bus aide for special needs children in the South Washington County School District.

His trial has been postponed until at least March.

"The little information that I know is heart-breaking," he said. "One person is deceased and that’s always a very difficult thing to hear no matter what the situation is."

The original case against Kneifl was built both on testimony from his victims, some as young as four years old, but also on surveillance tape from cameras installed in the school buses where he worked. In fact, investigators told KARE 11 they expected the case against Kneifl to grow as they continued to watch additional videotapes taken from school buses.

On Thursday evening, Woodbury police told KARE 11 that Kneifl is now a suspect in his wife's death. 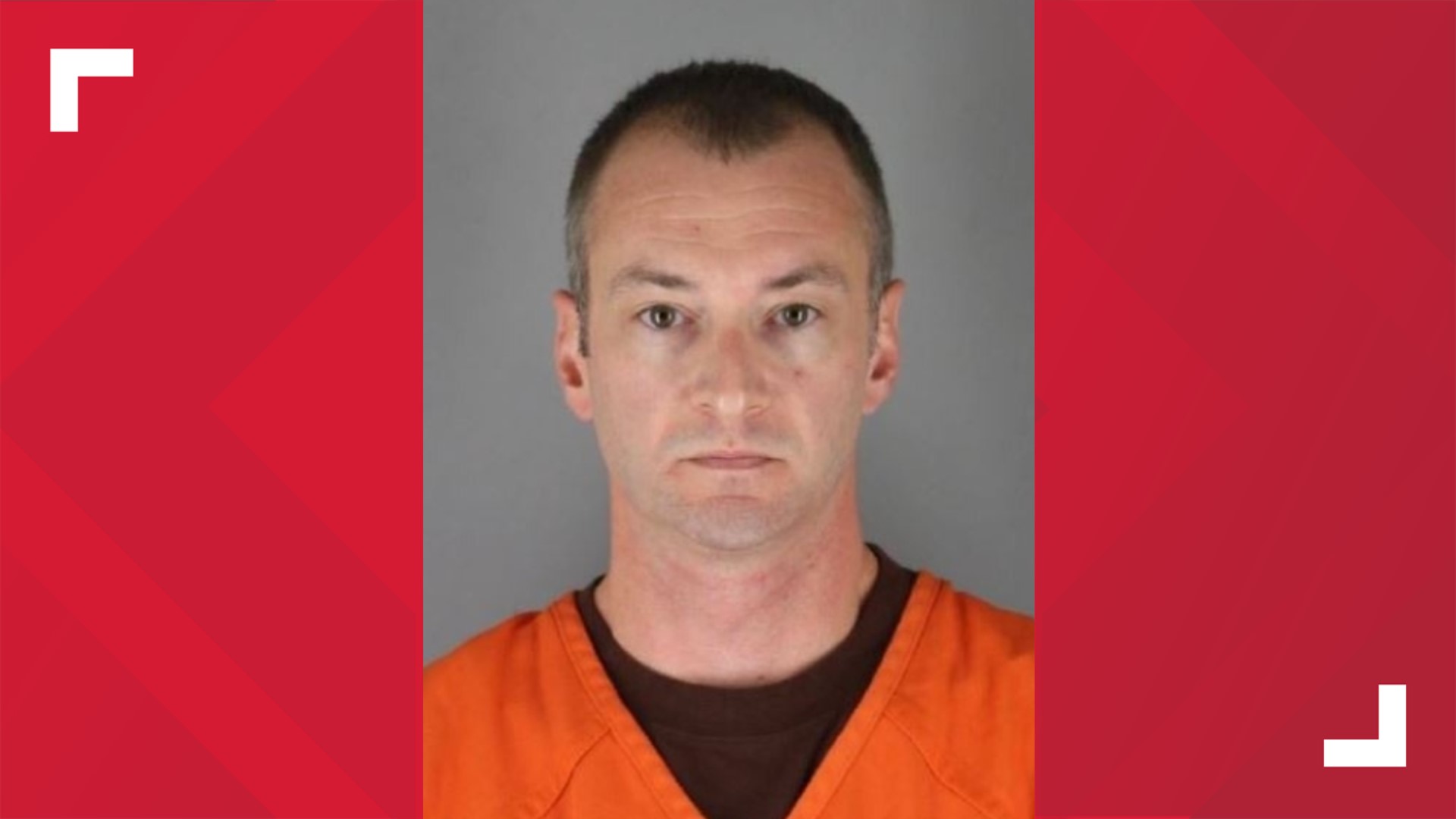