In a request to obtain Gregory Ulrich's medical records, a veteran investigator says he believes dependence on pain medication played a role in the shooting. 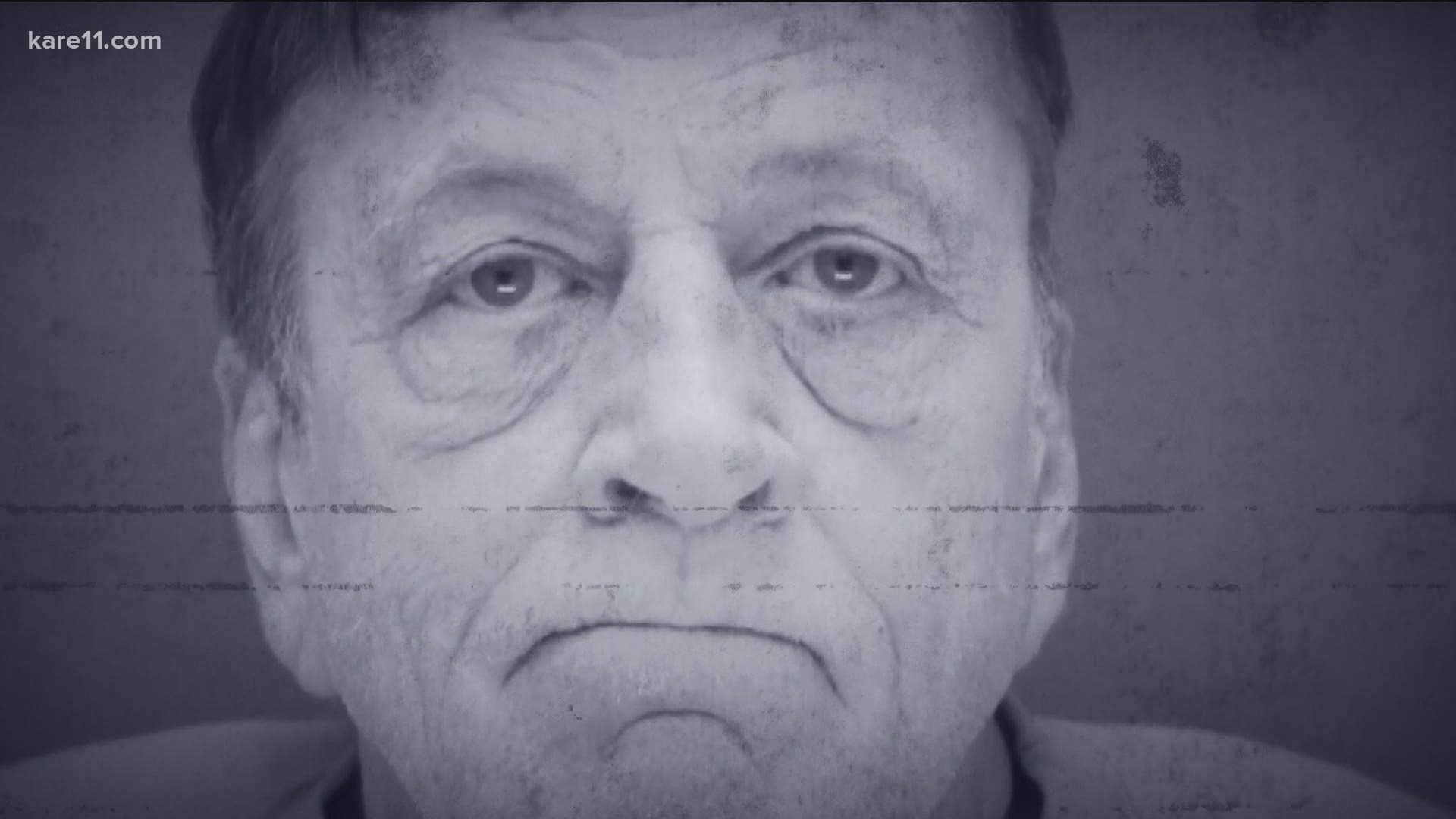 BUFFALO, Minnesota — In an application for a search warrant to obtain Gregory Ulrich's medical records, a veteran investigator says evidence suggests dependence on pain medication played a role in the mass shooting at a clinic in Buffalo.

Wright County Deputy Patrick Bailey says in the application that a plastic bag containing six oxycodone pills was recovered during a search of Ulrich's room at the Super 8 Motel, following the shooting that killed one and injured four more.

He also describes a video found on Ulrich's phone in which the accused shooter describes taking more than 30 pills at a time.

"Through training and experience, Your Affiant knows individuals who abuse controlled substances, such as Oxycodone, are often unable to obtain through legal means. Your Affiant also knows that people who obtain Oxycodone legally, rarely store the pills in a sandwich bag."

Court documents show a restraining order was issued against Ulrich after he had back surgery in 2016. In the warrant application Deputy Bailey states that shortly after leaving the hospital following his surgery, Ulrich was transported to a hospital after overdosing on opioids, which led a doctor at the clinic to cut off his supply of pain medication.

Deputy Bailey says in the warrant application that the Allina Clinic physician who requested that restraining order, Dr. Andrew Burgdorf, said Ulrich had also made statements about mixing the opioids with alcohol. Burgdorf told authorities that Ulrich made a series of harassing phone calls, where he indicated he was planning to commit an act of violence against Allina.

"It is clear to your affiant that Ulrich has a dependency on opioid style pain medications, and was upset that his legal supply had been stopped," Bailey writes in the warrant application. "Your affiant also believes that Ulrich's dependency on pain medication is the driving force behind his assault which resulted in the death of Lindsay Overbay and multiple serious injuries to others."

Ulrich is charged with one count of second-degree intentional murder, and four counts of first-degree attempted murder, along with counts relating to homemade explosive devices and possessing a gun without a permit.

He will appear in court again March 22.