Investigators visited Idd's last known address in Eden Prairie just hours after Minneapoils police shot and killed him in an exchange of gunfire. 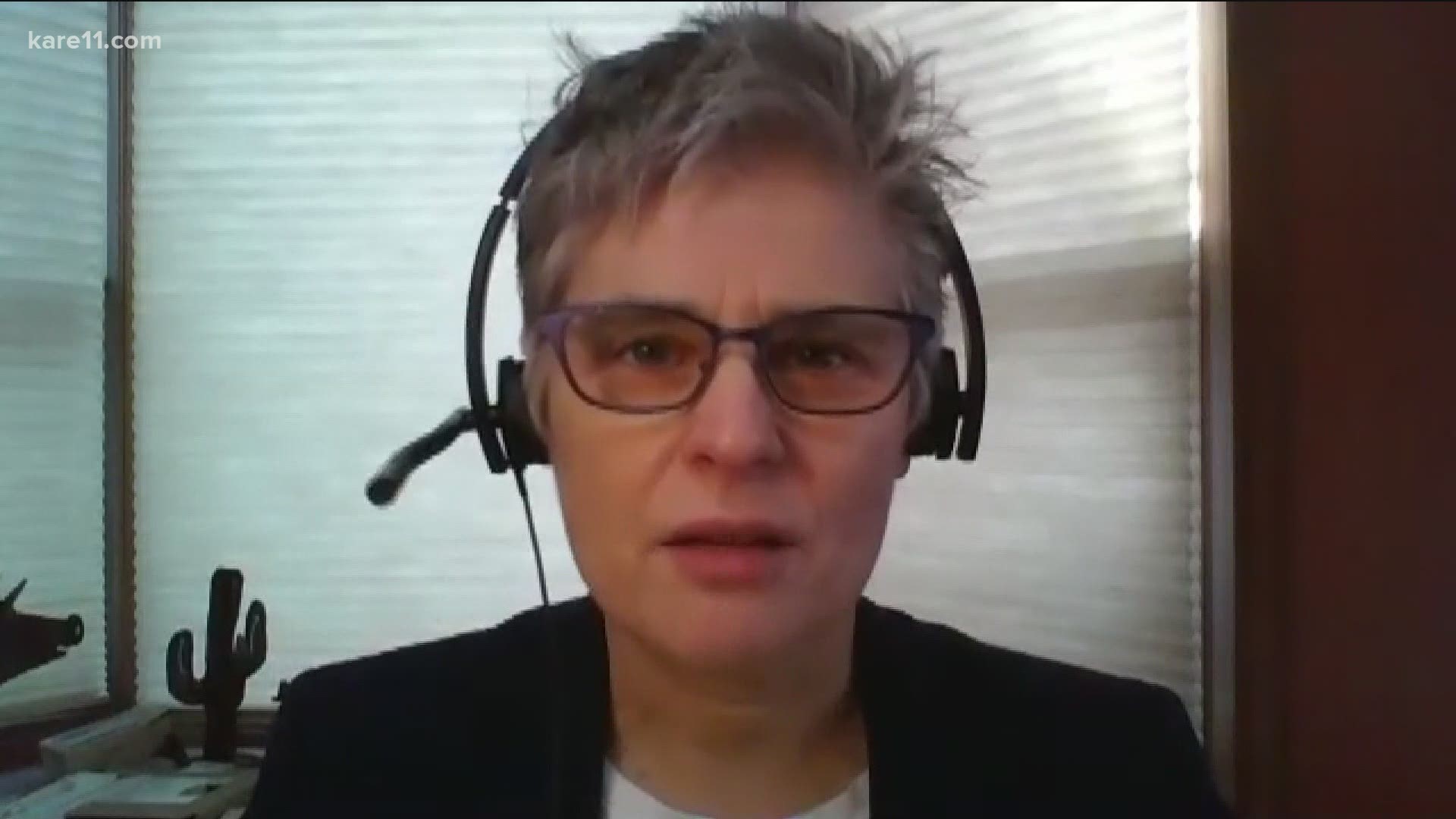 EDEN PRAIRIE, Minn. — Hennepin County Sheriff David Hutchinson is defending the manner in which his deputies executed a search warrant at 23-year-old Dolal Idd's Eden Prairie home, after he was shot and killed by police in an exchange of gunfire during a traffic stop Wednesday night.

Not long after the Minnesota Bureau of Criminal Apprehension (BCA) took over the investigation into Idd's death, sheriff's deputies executed what Hutchinson calls a "'knock and announce' high-risk search warrant of Idd's last known address."

According to Idd's father, young children were present at the time, as older adults were handcuffed before learning Idd was dead.

But Sheriff Hutchinson says the deputies acted "professionally and politely, and followed procedure during execution of the search warrant."

"Hutchinson said the body-worn camera video shows Deputies knocking on the exterior door, which was ajar, entering the home and announcing multiple times that they were there as part of an official search of the residence. Based on video review, the Deputies asked everyone in the home to come to the main level where all remained for about 15 minutes until BCA agents entered the home. Per HCSO procedure for all high-risk search warrants, the adults in the home were handcuffed. The parents of [Dolal] Idd were placed in flexible, less rigid, plastic handcuffs – in front of their bodies."

“Based on the video I’ve reviewed, I am proud of the professionalism displayed by our Deputies during the execution of this search warrant,” Sheriff Hutchinson said in a statement. “Law enforcement never knows for sure what it’s walking into in these high-risk situations. After reviewing the video, our staff acted appropriately and respectfully.”

On Thursday, Minneapolis Police released separate footage from one of the body cameras worn by officers involved in Idd's shooting, depicting an exchange of gunfire during a traffic stop on Wednesday night.

For some people, seeing the body camera footage that Minneapolis Police say shows Idd shooting first - before officers shot and killed him - is enough information to end the conversation.

For others, more context is still needed, and public trust issues linger, especially in the wake of the high profile Minneapolis police killing of George Floyd back in May.

Former Hennepin County Chief Public Defender Mary Moriarty says because of low public trust in MPD right now, people want as much information as possible rather than relying on evaluations from anyone on whether what happened was right.

Minneapolis Police Chief Medaria Arradondo said Idd was the subject of a weapons investigation, but gave very little other information about what led to the exchange of gunfire.

"You know even if we assume, yes, it looks like he shot first at the officers, how did we get in this situation?" Moriarty asks.