A woman was stopped by a vehicle with flashing lights near Lake Park, but when she asked the man for credentials he left. 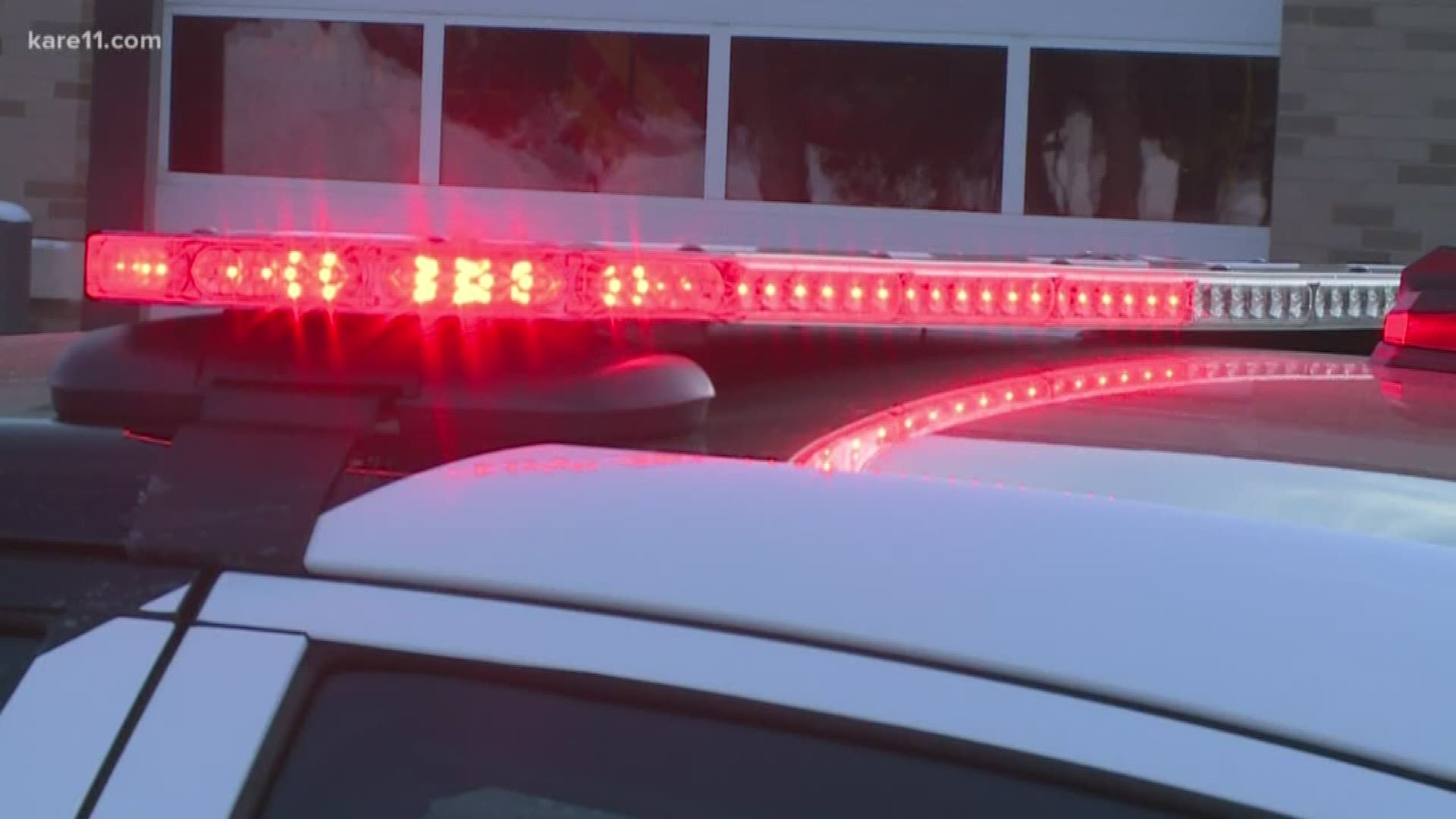 BECKER COUNTY, Minn. — The Becker County Sheriff's Office responded to report from a woman who said she was stopped by a suspicious vehicle with police lights.

The incident happened Monday at around 6:21 p.m. on County Highway 7 north of Lake Park.

The woman told police she was driving north when a vehicle in front of her activated blue and white lights, and she believed this meant she was being stopped by law enforcement, according to the sheriff's office.

A man approached the driver's side of her vehicle, told her she had a broken taillight, and asked her to step out of the vehicle to look at the taillight, police said.

The woman asked if she could see his law enforcement credentials, since she didn't think he looked like an officer, and the man then went back into his vehicle and left.

The man was described as 25-30 old, 6' tall, with a goatee, wearing a black winter hat, and a dark jacket with what appeared to be a radio microphone on the lapel.

The vehicle was described to police as a newer white Jeep.

Anyone with information or anyone that has had a similar incident happen to them is encouraged to call the Becker County Sheriff's Office at 218-847-2661.

KARE 11 spoke with Golden Valley Police about what to do if you suspect the person attempting to pull you over might not be an actual police officer.

They said you should still pull over, but lock your doors and call 911. They said dispatch should be able to confirm whether there's an officer in your area making a traffic stop. The Minnesota Department of Public Safety says using your phone in this instance would not violate the hands free law, because it would be considered an emergency.

Sgt. Randy Mahlen with Golden Valley also says looking at a vehicle's lights can be helpful.

"If it's an unmarked car and they think it might be suspicious, they want to look for the color of the lighting," he said. "State statute requires law enforcement vehicles to have red and blue lights."

The vehicle in the Becker County case was reported to have blue and white lights.