Shooter sentenced to 60 years in murders of man, infant

MINNEAPOLIS — A then-teenage gunman will be an old man when, or if, he is ever released from prison after receiving a 60-year sentence in the deaths of a man and an infant.

Jquan McInnis, now 20, was sentenced Thursday in Hennepin County District Court for the fatal 2016 murders of Gustav Christianson II and 7-month-old Jayden Redden. Judge Jeannice Reding called McInnis' actions on that day "brazen and heartless." She sentenced McInnis to life in prison with the possibility of parole after 30 years on each first degree murder count and ordered them served consecutively, meaning the convicted gunman will be 78 years old before he can be considered for release.

McInnis was given credit for three years he's served in jail since the shootings took place.

During the trial prosecutors alleged that the shootings were carried out because McInnis believed Christianson had stolen from him. Investigators say the teen obtained a gun and when he passed a car parked near 26th Street East and 11th Avenue South with Christianson inside, McIniss told his companion to drive and park a block away. Prosecutors say McInnis then put his hood up to hide his identity, ran through several yards and fired five times, killing Christianson. As he was leaving, McInnis fired one more shot through the car’s back window, striking the infant in his car seat, although missing the baby’s father, the driver of the car.

During a presentence hearing evidence was presented that McInnis was likely exposed to drugs and alcohol in the womb, which is detrimental to development of the fetus. He was taken from his mother as an infant and placed with her mother and her husband where he suffered “chronic maltreatment,” including a failure of the grandparents to follow up on school and mental health resources that could have helped McInnis.

Instead, he spent a lot of his time on the street, unsupervised, and “spent time with mostly older gang members and learned how to survive on the streets, including using violence as a way of conflict resolution,” Judge Reding said. In deciding not to sentence him to life in prison without parole, the judge noted that both experts who examined McInnis said he is capable of being rehabilitated in prison.

KARE 11 reported that just months before the fatal shootings McInnis had been charged in the armed robbery and assault of a woman, but as a juvenile was given no prison time and released on three years probation. 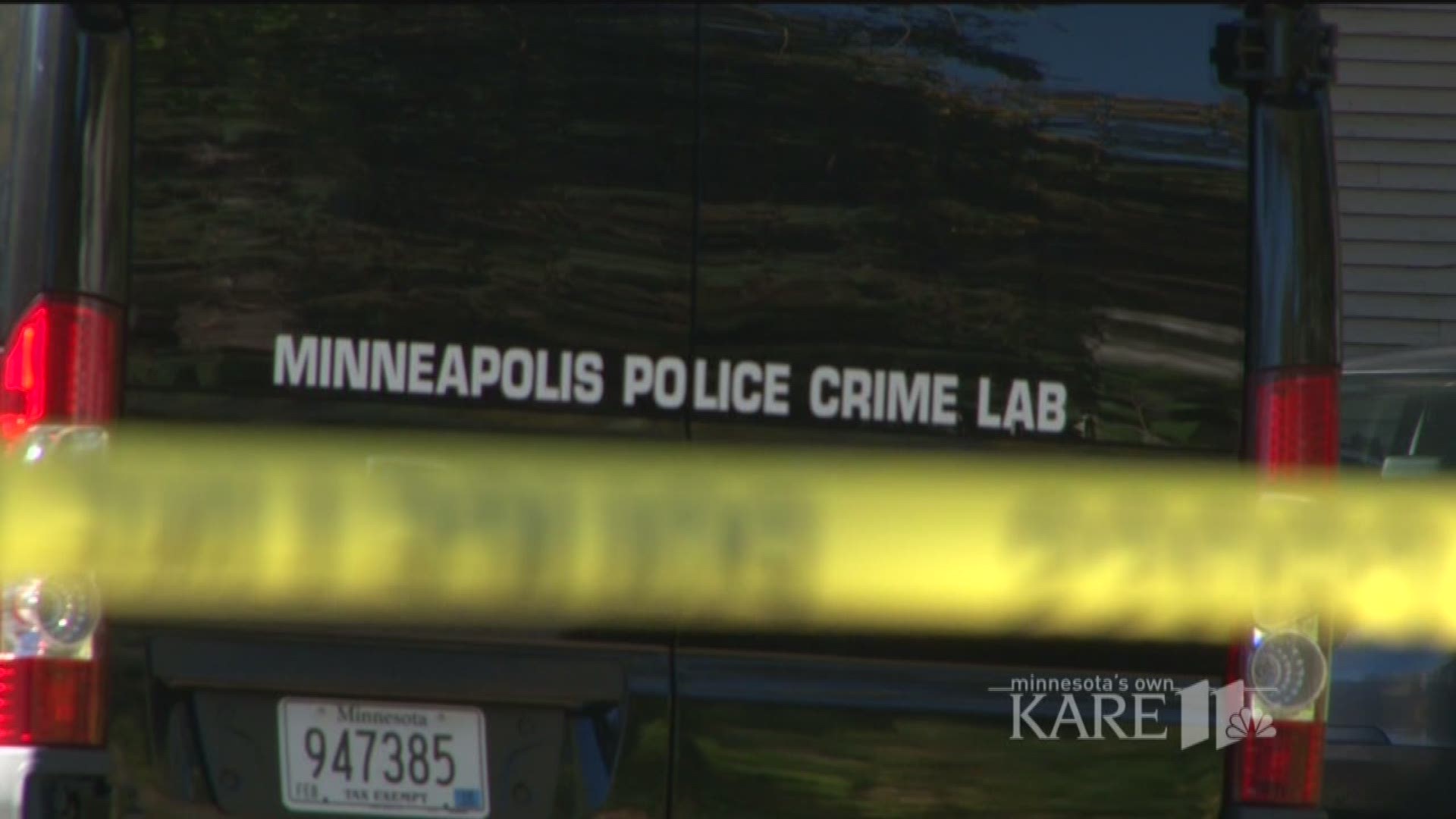 RELATED: Teen charged as an adult in murder of infant, man