Melvin Carter has announced three community meetings to address violence in the city, as the homicide numbers hit their worst in at least a decade. 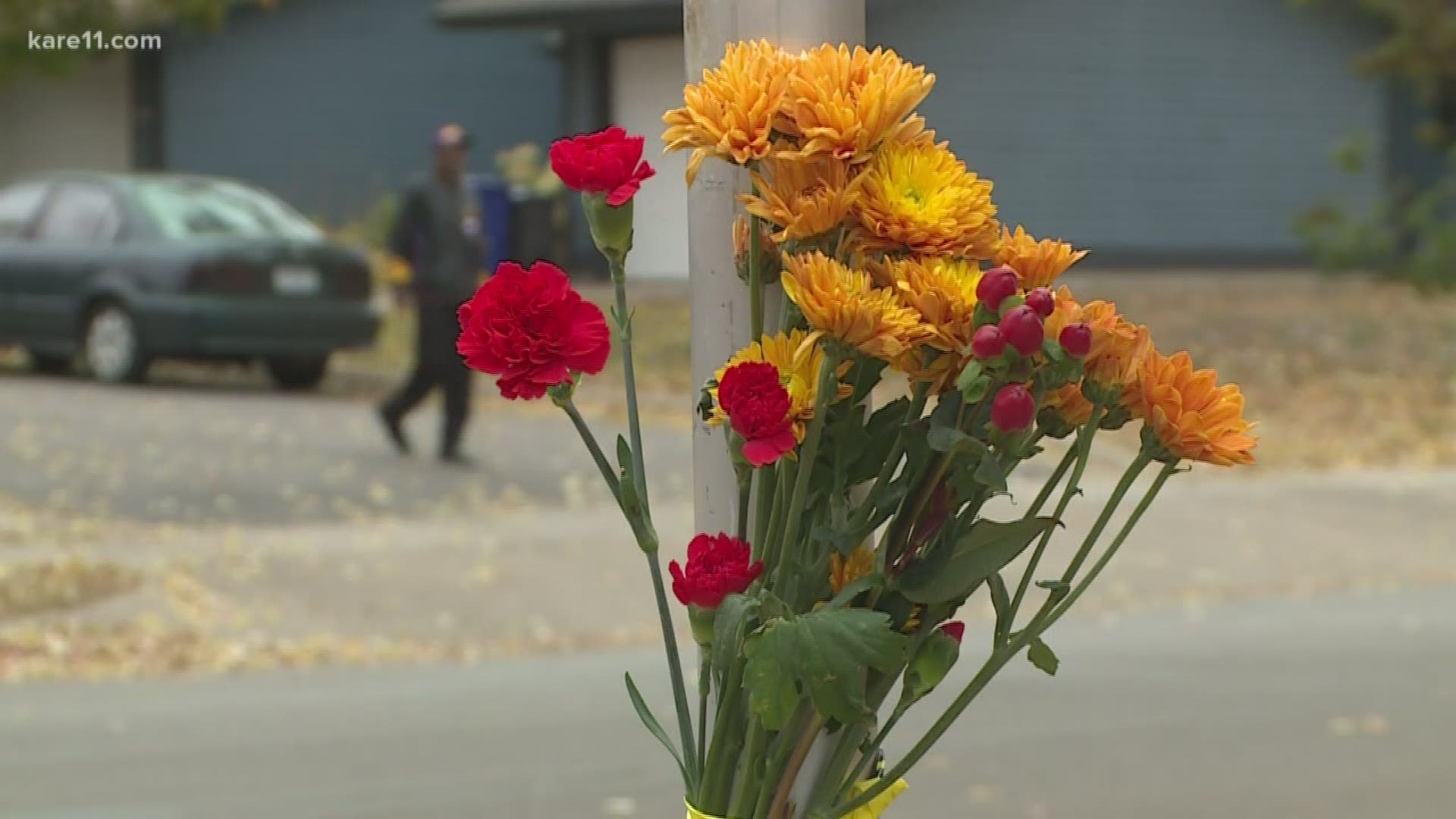 ST PAUL, Minn. — After a violent weekend made 2019 St. Paul's deadliest year in at least a decade, Mayor Melvin Carter is calling for community action.

Carter announced three community meetings on Monday, after two deaths on Sunday brought the city to 26 homicides for 2019. The previous record for the last decade was 24 in 2017.

RELATED: One dead, another injured in Summit-University neighborhood shooting

The community meetings will be free and open to the public:

“We will never accept violence as the norm," Carter said in a press release sent out on Monday. “Building the safe city we deserve will require new, proactive approaches to public safety, which must be built together.”

In new charges filed against a teen in an October shooting near Allianz Field, investigators say the 16-year-old told detectives, "I know what's going on, too many people have been dying out there ... I know everybody has guns." He went on to say, "I'm not getting shot again, that's why I shot him."