According to St. Paul Police, the shooting occurred in the area of Suburban Avenue and White Bear Avenue. 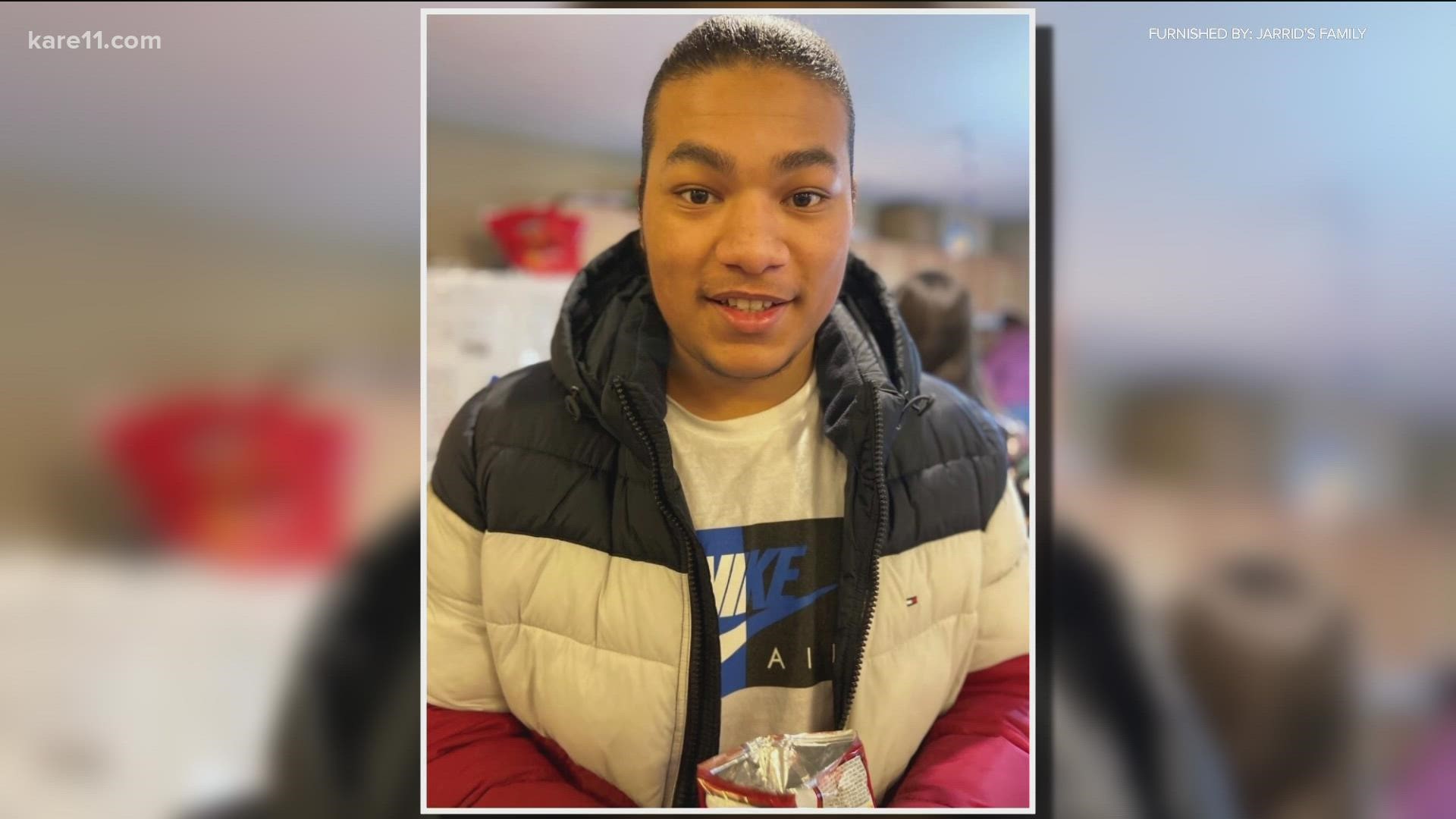 Warsame Ahmed Abdihoosh, 24, was arrested Thursday shortly after the shooting, which happened at a gas station on White Bear and Suburban Avenues.

Police say Abdihoosh threatened to spit on a woman after an argument.  The woman's boyfriend punched Abdihoosh, who then shot the man twice, according to a criminal complaint.

Officers say they found a man lying on the ground outside of a BP gas station in the area of Suburban Avenue and White Bear Avenue around 12:50 p.m. Thursday. Officers took the man to Region's Hospital where he died.

The victim has been identified as 22-year-old Jarrid Neadeau-Lyons of St. Paul. A GoFundMe has been set up to assist with funeral expenses.

Our investigators are at the intersection of Suburban Avenue and White Bear Avenue after a person was shot and killed this afternoon.

Watch here for updates and information about a media availability. pic.twitter.com/9f1gK4T3Sh