One dead, one injured in St. Paul shooting

According to the St. Paul Police Department, officers were called to the 1000 block of Hudson Road around 8 p.m. on a report of shots fired. 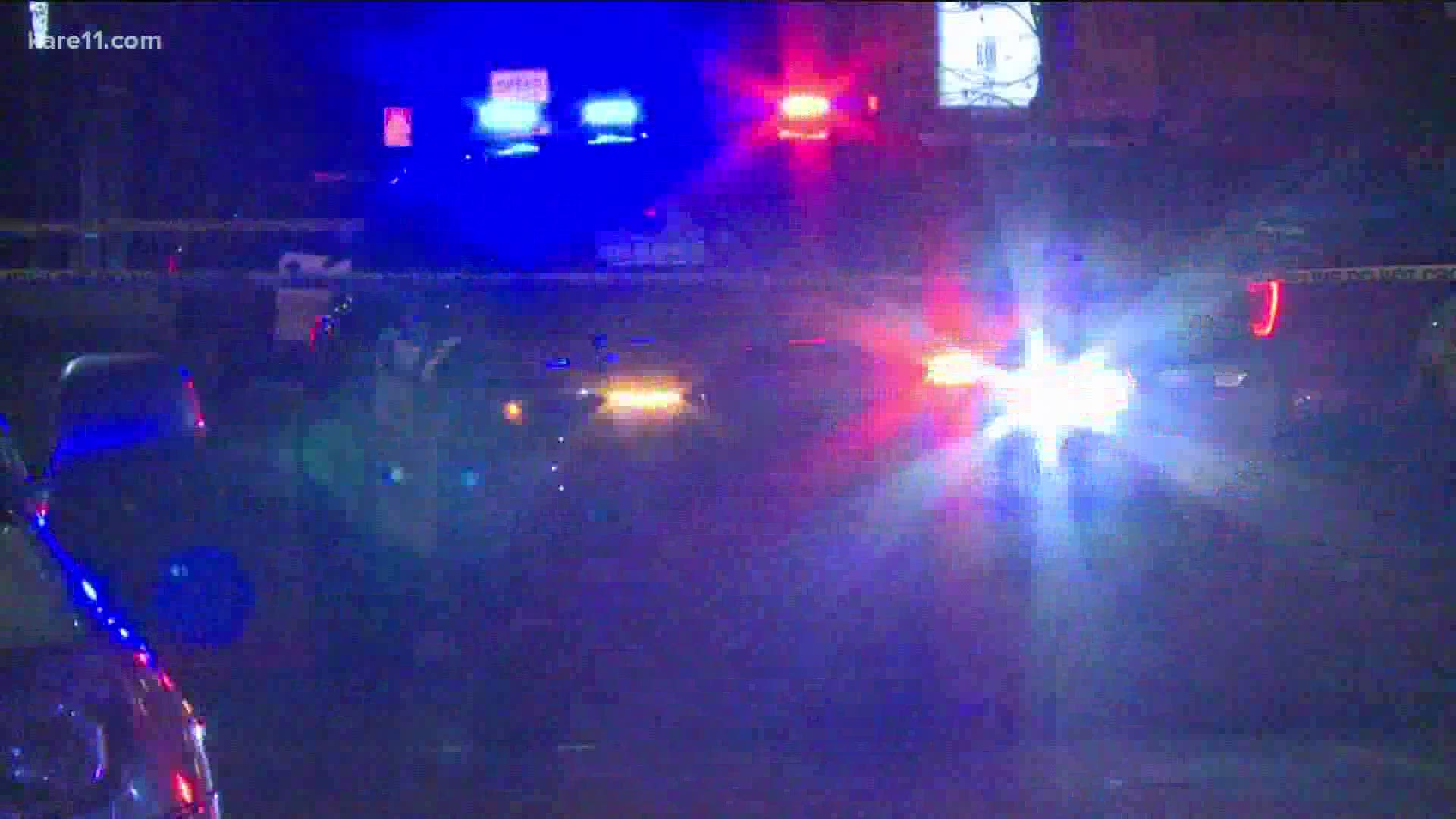 ST PAUL, Minn. — One person is dead and another is in serious condition after a shooting Tuesday night in St. Paul.

According to the St. Paul Police Department, officers were called to the 1000 block of Hudson Road East in the Dayton's Bluff neighborhood around 8 p.m. on a report of shots fired.

Police said they found two victims, a man and a woman, both with gunshot wounds. Both were rushed to Regions Hospital, where the man later died. The woman is expected to survive.

Authorities say no arrests have been made.

Steve Linders with St. Paul Police said that reports of shots fired are up more than 100% year-to-date over 2020. Linders reports that 29 people have been shot in St. Paul, when last year at this time there had been 23.

“WE’RE SEEING A LOT OF PEOPLE WILLING TO PULL THE TRIGGER IN OUR CITY.”@sppdmn’s Steve Linders speaks about the city’s 7th homicide for the year. Linders says reports of shots fired in St. Paul are up more than 100% over this time last year. @KARE11 pic.twitter.com/EHey4Uj5Je