The original call to police was for a domestic dispute. 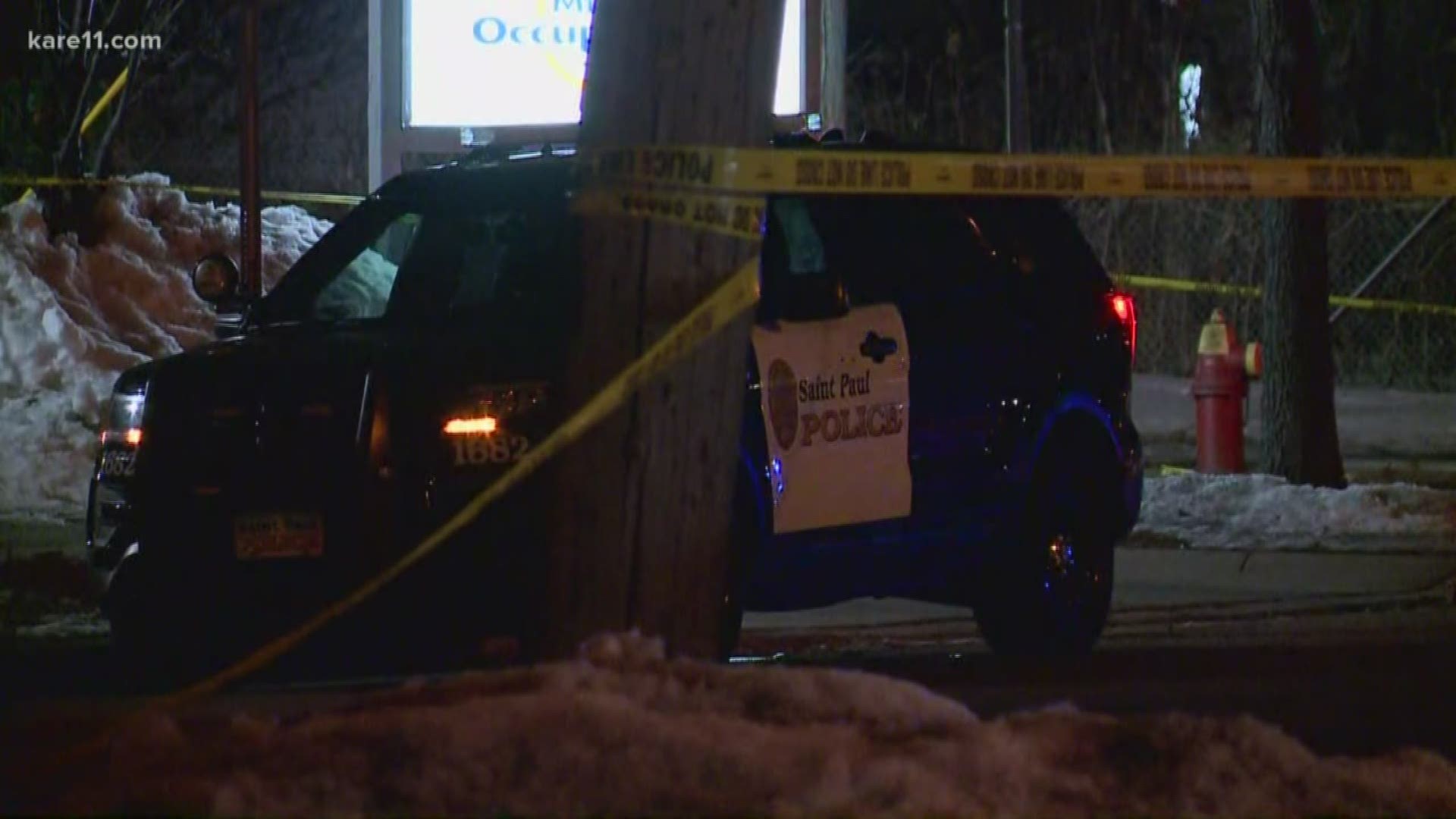 Squads were dispatched to an apartment in the 300 block of Pierce St. North just after midnight. According to St. Paul Police PIO Steve Linders, police found an unresponsive woman, and an adult man and a young child injured in the home when they arrived.

Despite efforts to help her the woman died on scene.

She was identified Thursday by police as 21-year-old Abigail Elise Simpson.

The cause of death is still being investigated.

The man and the child were taken to different hospitals for evaluation. Once the man was treated, he was taken into police custody on suspicion of murder.

Police say the male suspect knew the woman and child, but their relationship is unknown at this time.

KARE 11 will update this story as more details become available.