Investigators do not believe the shooting was random. 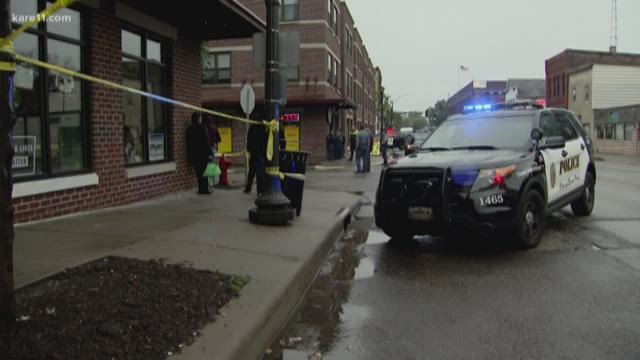 ST PAUL, Minn. — St. Paul Police are investigating a homicide that resulted in the death of an 18-year-old.

Police identified the victim as Raumez Ross of Apple Valley.

The shooting took place near the intersection of Rice Street and Winnipeg Avenue West at 4:30 p.m., according to police.

When officers arrived they found an 18-year-old suffering from apparent gunshot wounds lying inside a corner store, police said.

St. Paul Fire medics were immediately called to the scene while officers aided the victim but he died inside the store, according to authorities.

Officials are looking for witnesses and the scene is being processed for evidence.

No arrests have been made.

Investigators do not believe the shooting was random.

There were around 30 people in the area during the time of the shooting. Some of whom witnessed what happened, according to authorities.

Anyone with information is asked to call the department's homicide unit at 651-266-5650.

The Ramsey County Medical Examiner will conduct an autopsy to identify the victim and exact cause of death.