One man dead in Frogtown shooting

Police say the shooting occurred at 4 p.m. near the intersection of University Avenue West and Arundel Street. 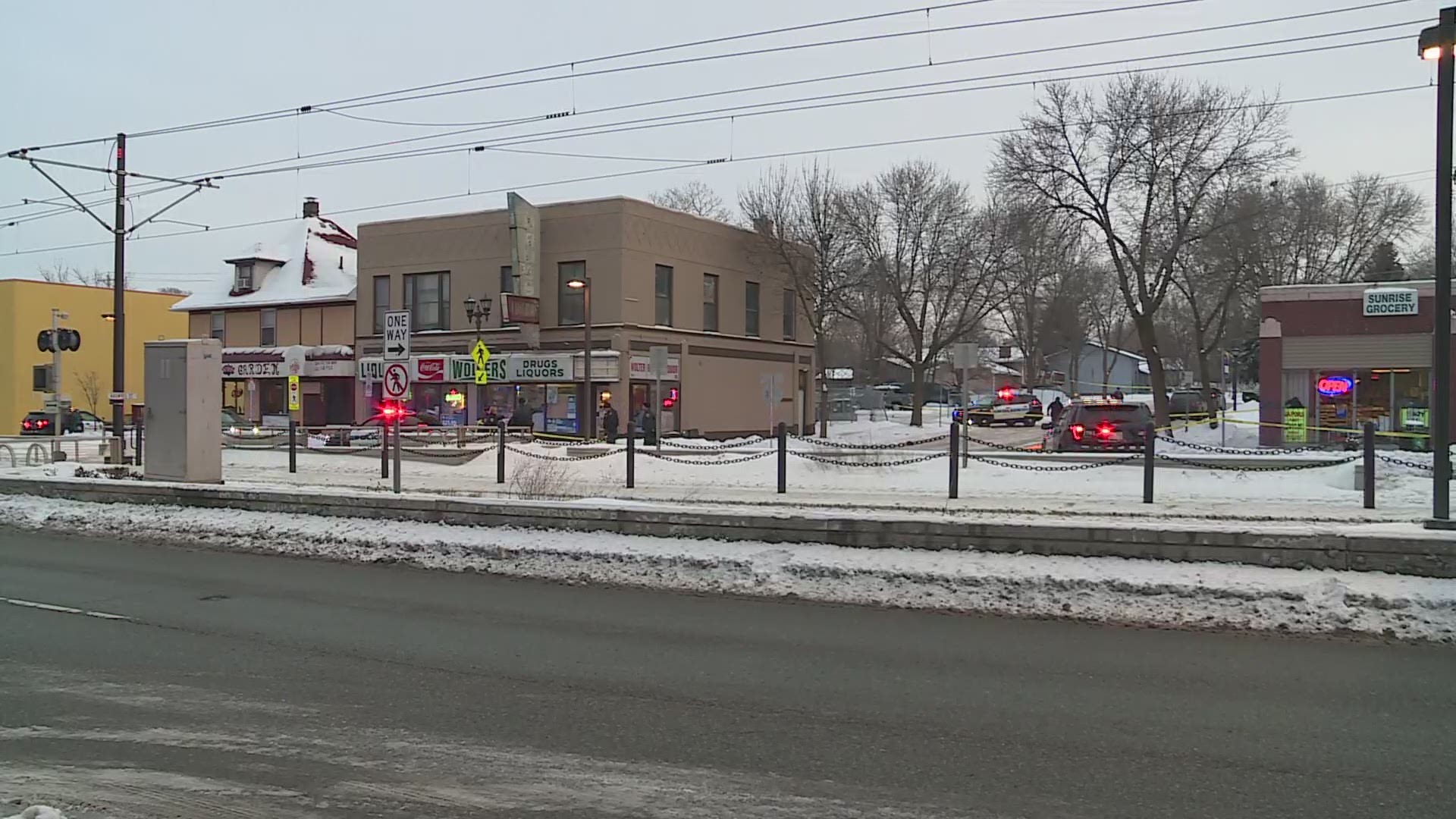 Police say an adult man died after a shooting that occurred at 4 p.m. near the intersection of University Avenue West and Arundel Street. It's St. Paul's third homicide of the year. At the end of January last year, St. Paul had two homicides.

According to police, the victim was found laying in the street on Arundel with an apparent gunshot wound. Officials say they rendered aid on scene and transported the victim to Regions Hospital, where he died.

"We know we're all in this together, but we also know that the police department has to take a leadership role, so we're doing that," said St. Paul Police Department Public Information Officer Steve Linders. "We do that in a variety of ways. We've bolstered our Gang and Gun unit recently, we've added investigators to our homicide unit, we're strengthening partnerships -- not just with our local state and federal law enforcement agencies and partners, but also community members in this particular neighborhood."

Police are not releasing the victim's name or age until after the family is notified and an autopsy is completed at the medical examiner.