Police say both trucks were stolen within a 24 hour time period, on the city's east and north sides. 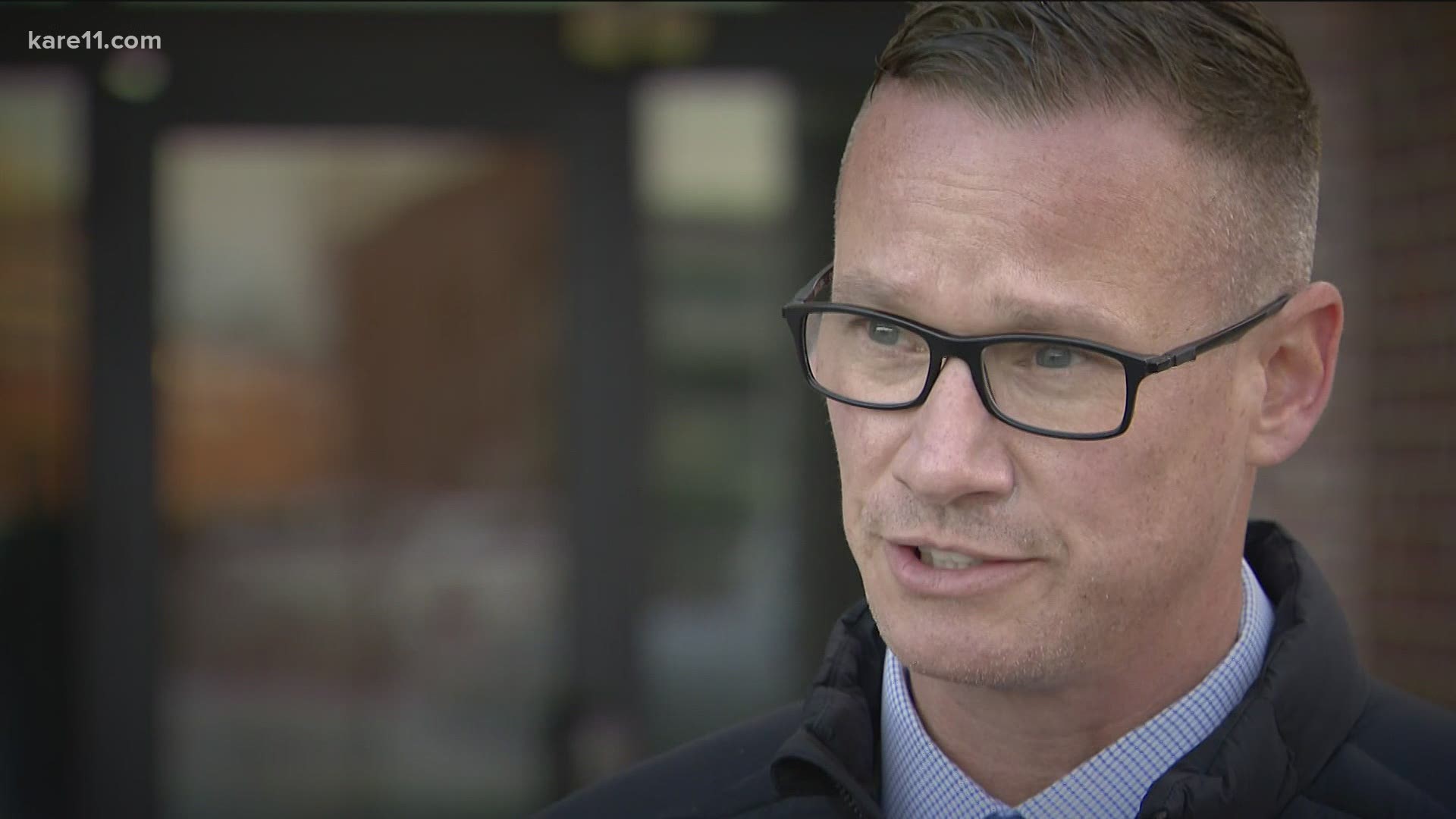 ST PAUL, Minn. — Two separate incidents, involving two Amazon delivery trucks in St. Paul, have police on high alert. Both trucks were stolen over the weekend, along with all of the packages inside.

"This is the first time I've heard of someone stealing an actual truck," said Steve Linders, a spokesperson for the St. Paul Police Department.

Police say both trucks were stolen within a 24 hour time period, on the city's east and north sides. The first incident happened near the 1100 block of Bush Avenue and the other at  intersection of Front and Albemarle Street.

"The first driver was just making a delivery and he felt like he was maybe being followed by a dark colored SUV and turns out he was right," said Linders.

Police say that SUV followed the driver two blocks to a delivery stop, before making a move.

"He saw someone get out of the SUV, run up to his van, jump in and then drive away at a high rate of speed," said Linders.

A short while later, police say someone spotted an Amazon truck being unpacked while someone loaded up a dark colored SUV near York Avenue and copied the license plate number.

"We tracked that vehicle to its owner and sure enough we found some people there. We found the packages from the Amazon van," said Linders.

Roughly 24 hours later, another Amazon truck was hit, but this time the suspect was armed with a daunting message for the driver.

"You still got your job, you want to keep your life jump out," said Linders as he described what the victim told police.

“We take these matters seriously and are supporting law enforcement as they investigate the incident," said Maria Boschetti, an Amazon spokesperson, in a statement to KARE 11.

While it's unclear if either of these two incidents are linked, police are urging people to stay vigilant at a time of the year when unoccupied vehicles become a prime target for thieves.

Police were able to make one arrest at one of the scenes on a warrant, but outside of that no other arrests have been made. Both of the incidents remain under investigation.

If you have any information that could lead to an arrest, you're urged to call the St. Paul Police Department.