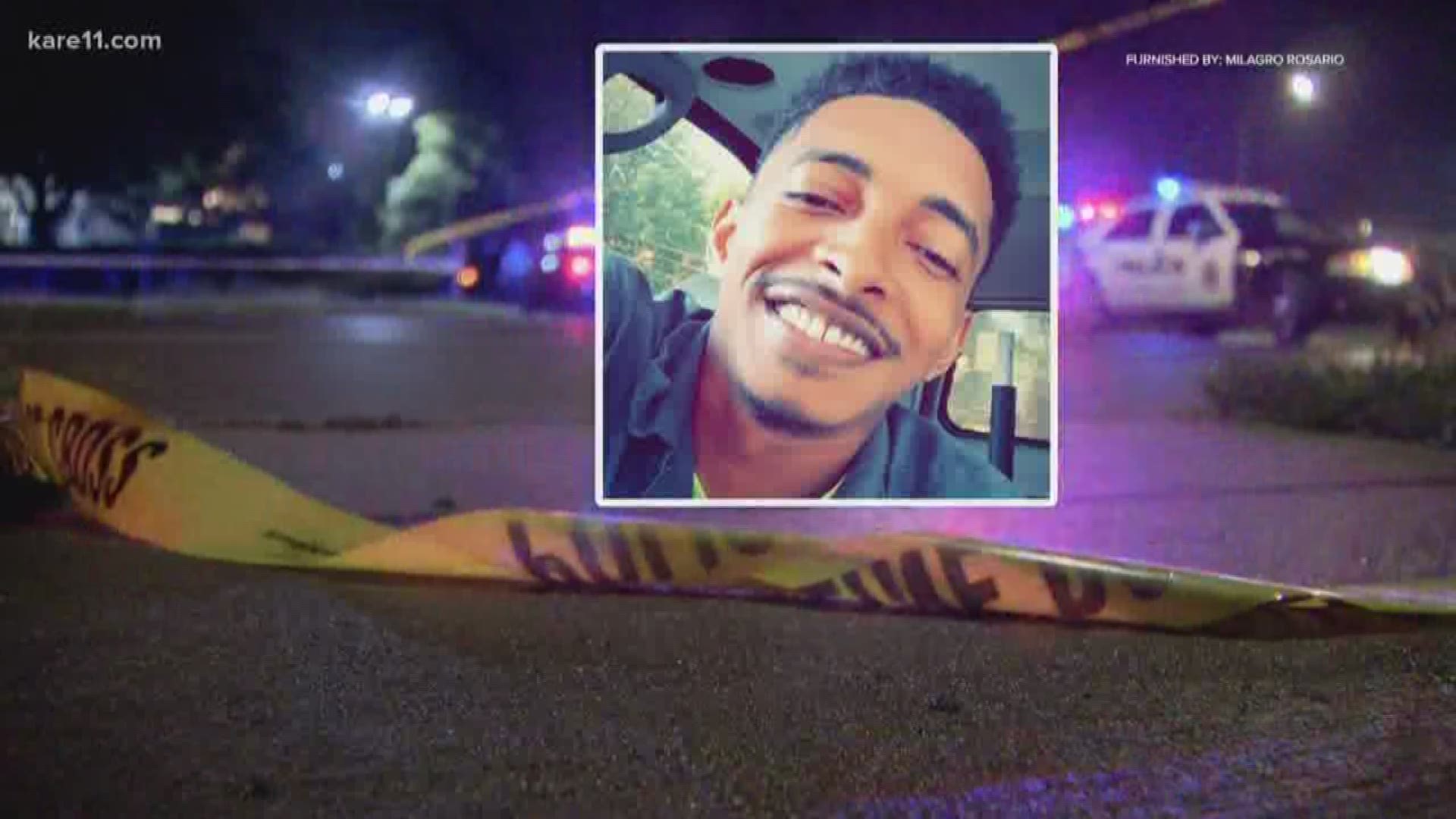 ST PAUL, Minn. — One day after a string of shootings in St. Paul, the mother of one of the victims is calling for change – a call community activists are already trying to answer.

“You’re angry because it was senseless to take someone’s life,” said Milagro Rosario, whose son 27-year-old Nico Taylor died at Regions Hospital on Tuesday after being shot in a car near University Avenue and Marion Street.

“For his life to just get taken – they have to do something about it, it has to stop,” she said.

Taylor Wicklund with Twin Cities Nonviolent agrees. The organization is holding its event, “10 days Free From Violence,” starting on Sept. 20. And while planning for the activities promoting peace started long before the shootings, Wicklund believes it’s critical for the community to come together – especially now.

“We don’t just need police to respond to incidents like this. We need transformative change,” she said, adding, “Learning different ways to respond when we have conflict. Learning ways to be able to listen to one another and to come together with our solutions.”

Dora Jones-Robinson with Guns Down St. Paul is also planning to hold another gun summit for youth in November. She believes the community can’t wait to explore next steps.

“We need to give them a place to heal, to talk about it instead of going to retaliate, which causes more gun violence in our community,” she said.

A son who was an amazing father

For Rosario, all of those actions – along with bolstered police protection – need to move forward. She’s calling for that change while remembering a son, who she says was a mechanic who was an amazing father to his 5-year-old daughter.

“He loved music. He loved spending time with family. But above all of those things – his daughter. It was his daughter,” she said, adding, “As much as it hurts me, it hurts his daughter more when she’s trying to call him and she doesn’t know why her dad is not picking up the phone for her.”