A standoff that lasted for hours ended peacefully Wednesday night after the arrest of a suspect in an RV near the Maplewood Mall. 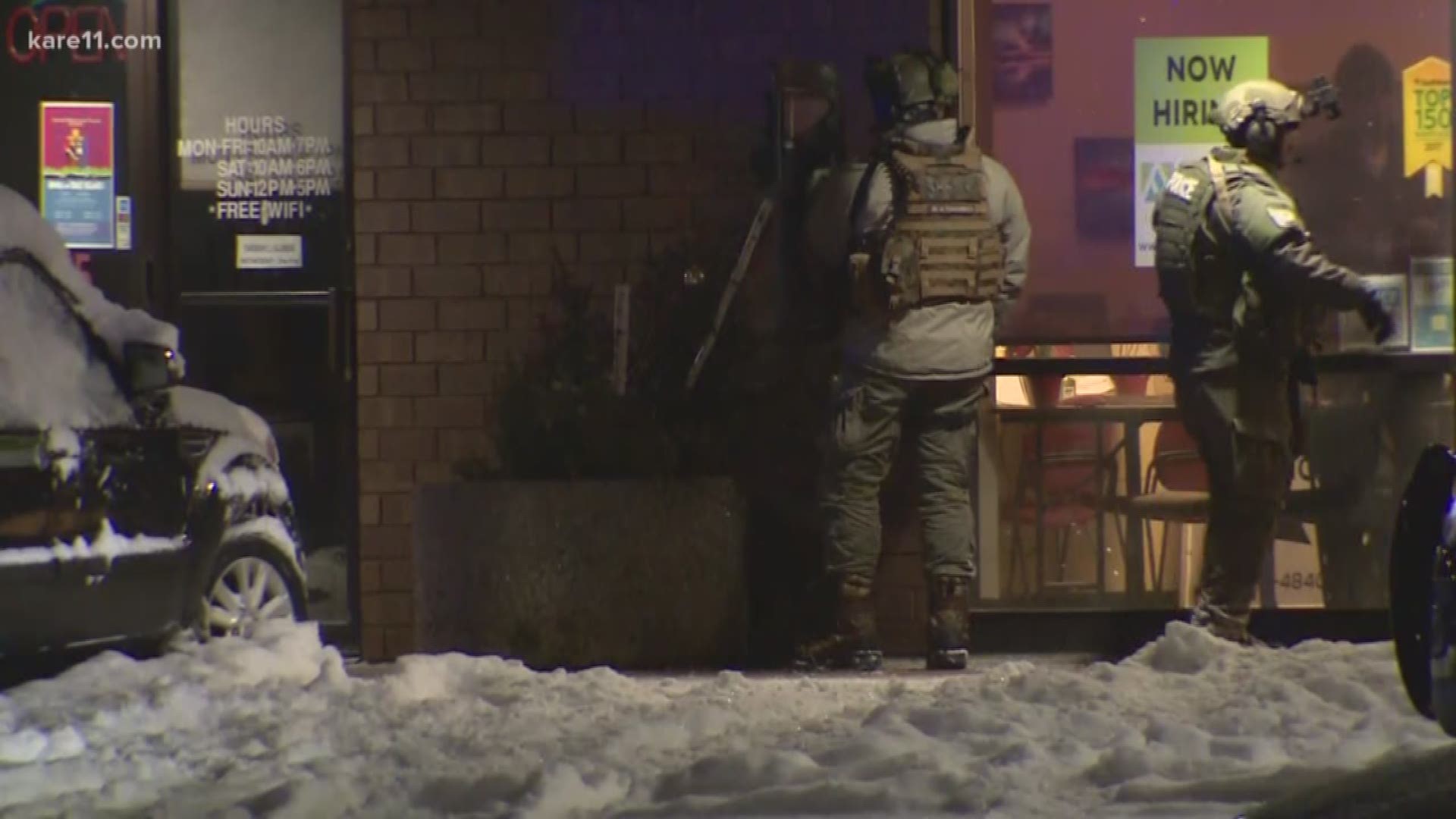 MAPLEWOOD, Minn. — A 42-year-old man is in custody following an extended standoff with police near Maplewood Mall Wednesday evening. 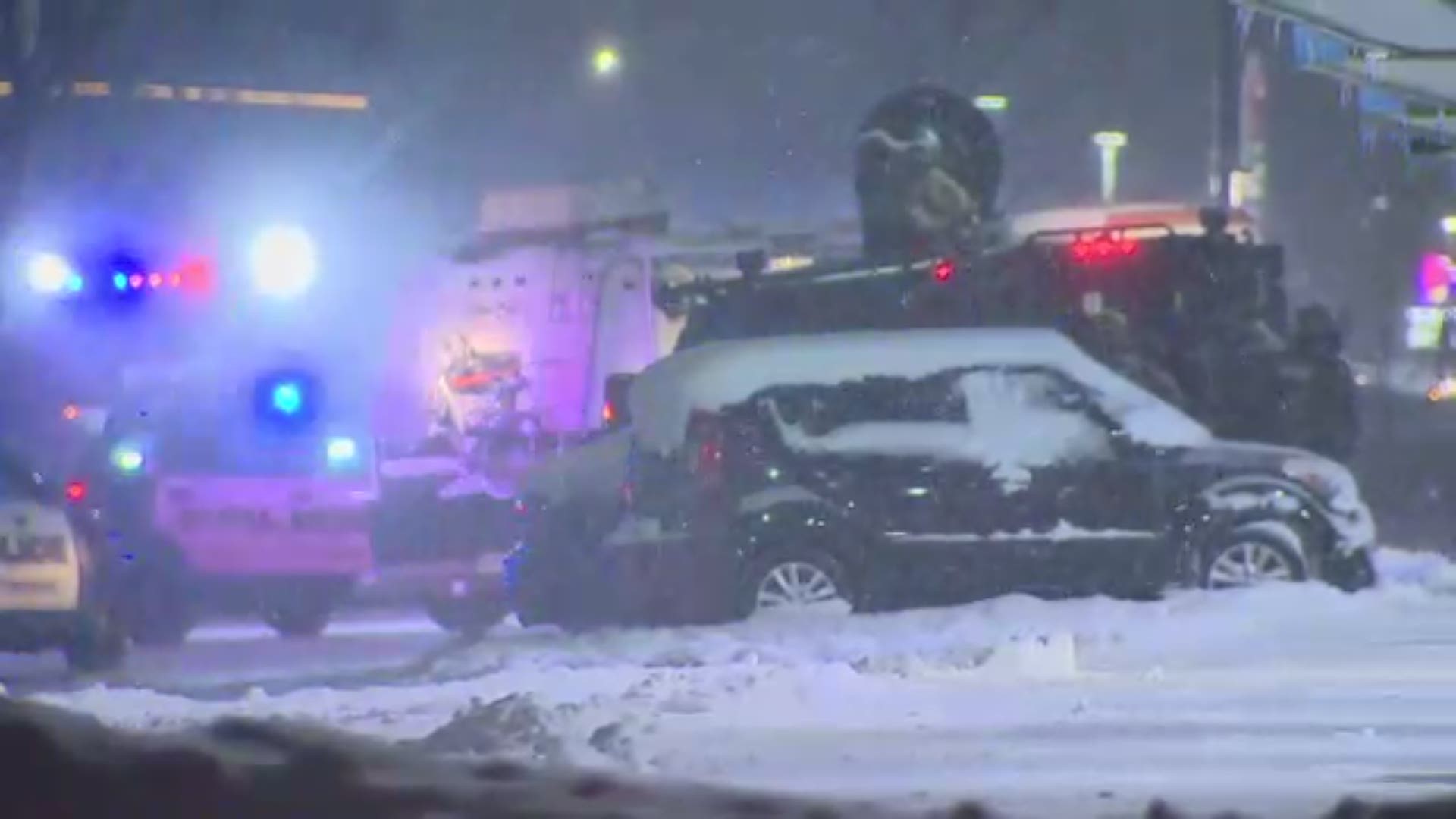 Maplewood Police say the incident began shortly after 5 p.m. when police attempted to stop the driver of an RV near White Bear Avenue and Gervais Avenue around 5 p.m. on suspicion of an outstanding warrant. Instead of pulling over Police say the suspect fled, and a short pursuit was soon terminated. Officers eventually located the RV in a parking on the 3000 block of White Bear Avenue. When police tried to contact the suspect inside the RV they say he threatened to have an improvised explosive device (IED) in his possession.

Police blocked off the area to ensure the safety of the public, then called in crisis negotiators, a SWAT team and the St. Paul Police Bomb Squad.

Around 9:30 p.m. the suspect surrendered after police fired a gas canister inside the RV. The 42-year-old man was taken to Regions Hospital for evaluation, then booked at the Ramsey County Jail on charges that include fleeing police and threatening violence against a peace officer.