"I am angry, sad, and destroyed inside over losing him in such a violent manner that Tyler caused," said the victim's sister. 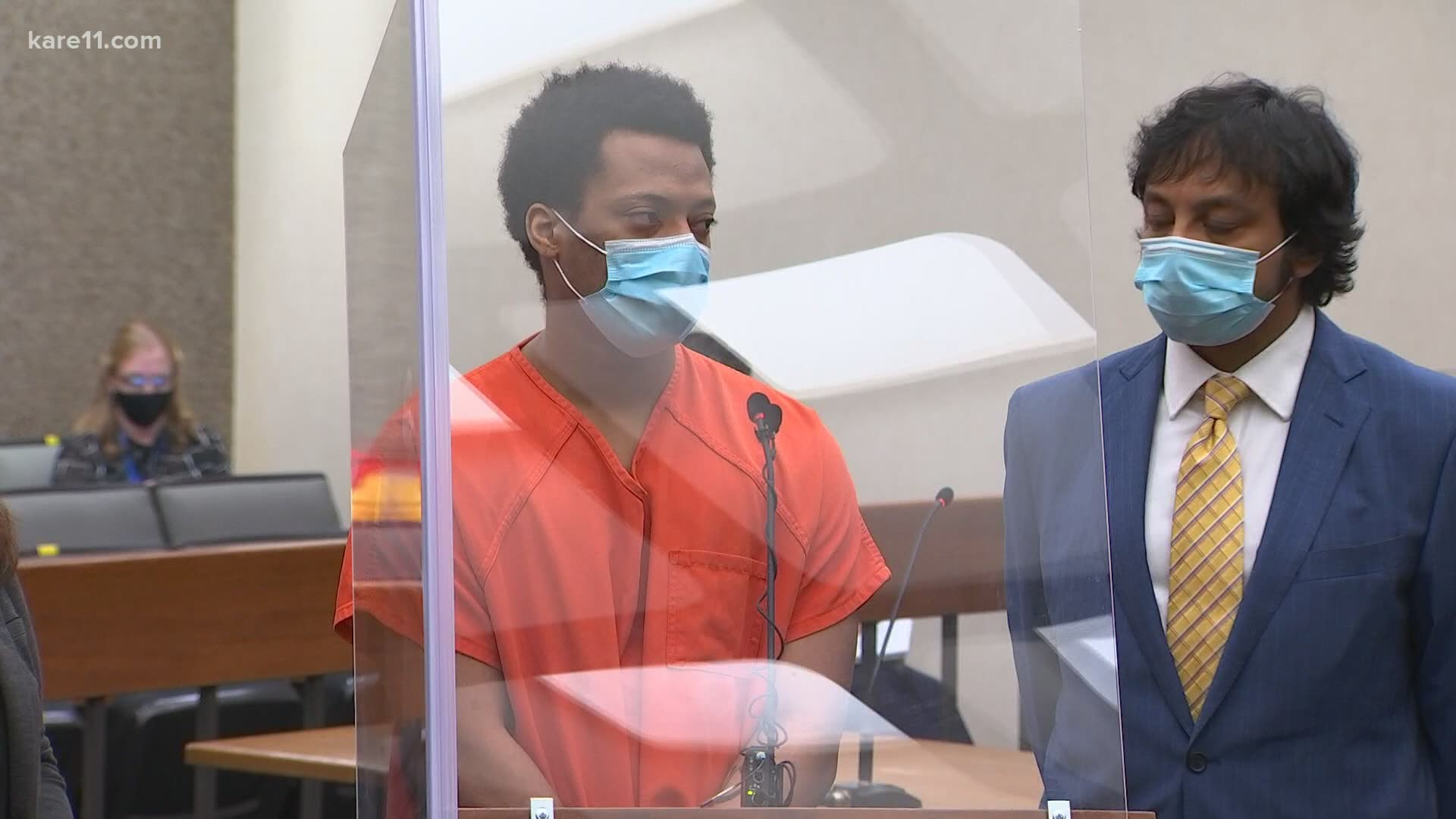 MINNEAPOLIS — It was a rather emotional day in court for the family of Enzo Herrera Garcia as they recalled memories of their loved one. They say its been a long ten months without him.

"I'm still waiting for this nightmare to end your honor and my brother to be here with me," said the victim's sister, Heyzel Herrera Garcia.

As pictures flashed across the screen in court capturing the 21 years of life left behind by Herrera Garcia, his family nearly a year later is still on a quest for justice in his death.

"I am angry, sad, and destroyed inside over losing him in such a violent manner that Tyler caused," said Heyzel.

Tyler Walker is charged with second degree murder without intent as one of two men involved in Herrera Garcia's murder.

After pleading guilty to his lesser role in the case and agreeing to a 57 month sentencing, Herrera Garcia's family didn't agree.

"Your honor the number of months the defendant will be sentenced which was agreed upon to us is not enough time to account for the crime that he was involved in," said Heyzel.

The judge, having the final say, sided with the state sentencing walker to 57 months in prison allowing one-third or 19 months of it be served on release.

"At least two thirds of that time or thirty eight months must be served in prison," said Judge Jeannice Reding, a Fourth Judicial Judge for Hennepin County.

Now that the family’s quest for justice has handed at least one of the men responsible for Herrera Garcia's death his fate, the family says thy’re still left with so many unanswered questions as the pictures fade on 21 years of life. A life they say is gone to soon.

"It is a challenging life now having to deal with this pain everyday and I am unsure of how I'm going to continue," said Heyzel.

Walker has been granted a 306 day credit for the time he’s already served and the judge placed a life ban on Walker being allowed to purchase or possess any guns.

Walker's cousin Varnell Allen is also charged with 2nd degree murder with intent and faces up to 40 years in prison. His sentencing trial is set for Sept. 1.