Police believe 3 teens are responsible for four incidents in just over two hours, targeting male victims who were alone. 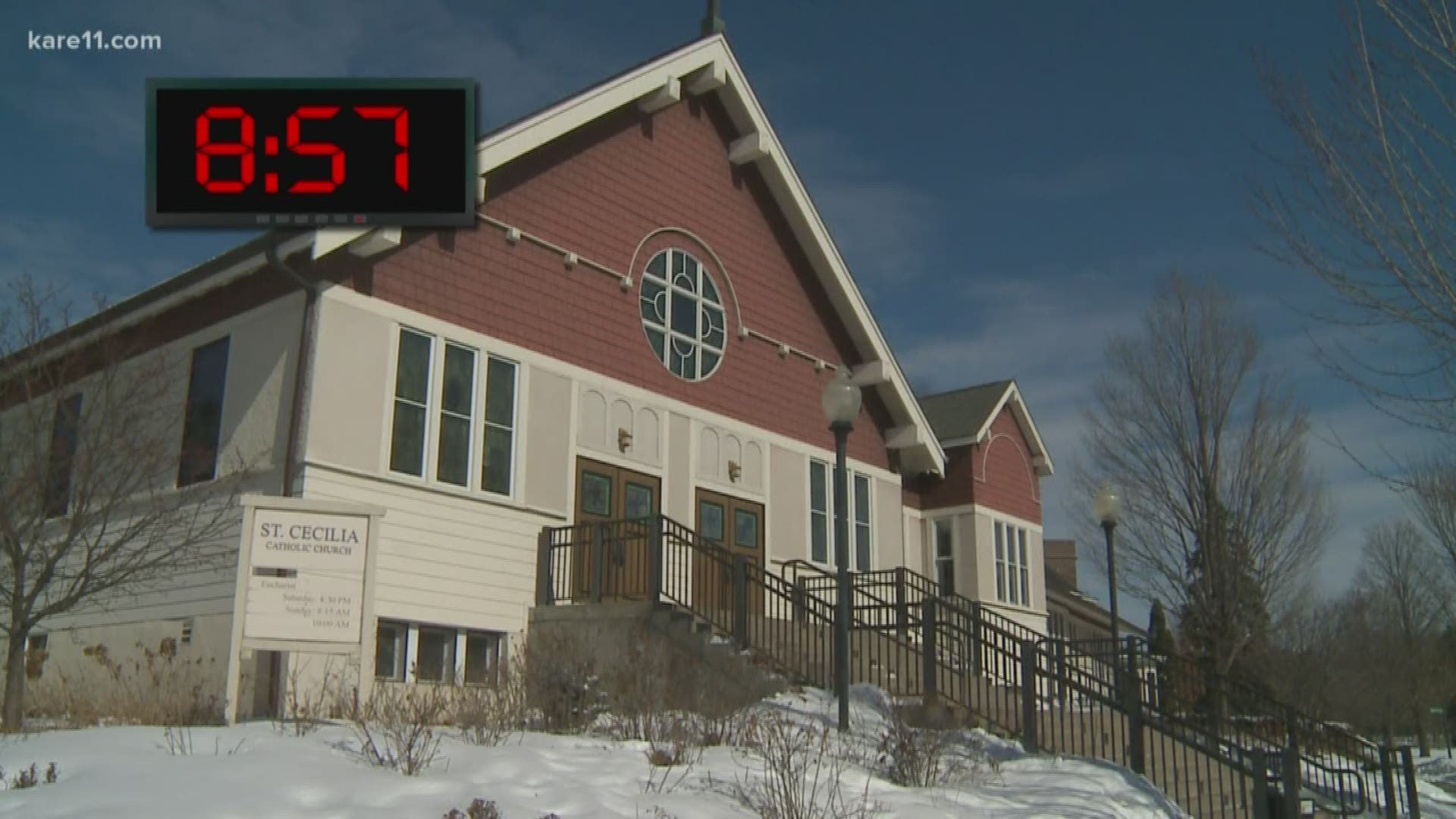 Police reports detail the robberies, all of which occurred in a period of over just two hours. All of the victims were men between the ages of 19 and 72, who were alone that morning. All had personal items stolen after they were viciously attacked.

Here are the reported robberies, in order, according to St. Paul police:

Monday, 6:58 a.m. - Officers were called to the intersection of Arlington Avenue West and Grotto Street North on reports of a robbery. The 56-year-old victim was bleeding from the left side of his head, and told officers that he was jogging when a car pulled up and three young men wearing ski masks jumped out. He said they tackled him, one hit him in the head with a small 'billy' club, then the suspects went through his pockets and stole his iPhone.

Monday, 7:57 a.m. - Dispatchers sent officers to the intersection of Como Boulevard East and Rose Avenue West on a robbery call. The 40-year-old victim said he was walking westbound on Como when three males wearing dark clothing approached. When they were within 10 feet or so, one off the suspects reportedly yelled "get him," and all three began punching him in the head. The victim fell to the ground, and the suspects stole his wallet, cash and his watch.

Monday, 8:57 a.m. - Squads were dispatched to the intersection of Cromwell Avenue and Bayless Place, where they found a 72-year-old man who said he had been robbed. The victim, who had just left a church meeting, was approached from behind by three young males, one of whom punched him in the chest. The victim fell to the ground, and the suspects grabbed his cell phone, then gave it back after saying it had no value.

Monday, 9:04 a.m. - Officers arrived on the 900 block of Raymond Avenue and spoke with a 19-year-old man who said he was walking down the sidewalk when someone punched him unexpectedly from behind. The victim says he was thrown into a snowbank, then saw three young men standing over him. They went through his pockets and stole his wallet, his phone and house keys. The suspects then escaped in a car police learned was stolen earlier.

"We are taking aggressive steps to investigate the robberies that have happened and prevent future crimes," said St. Paul Police spokesman Sgt. Mike Ernster in a written statement. "Our Gang and Gun Unit is coordinating with our Juvenile Unit, our Homicide-Robbery Unit and our patrol officers to gather and share information that can help us identify and locate the suspects. In the meantime, our patrol officers will be very visible throughout Saint Paul and especially in areas of the city where these types of robberies have occurred."

Ernster is asking anyone with any information on the robberies or those responsible to call St. Paul Police before more robberies occur, or someone gets seriously hurt.

RELATED: Recent St. Paul robberies could be connected to similar string in December