The woman and her four-year-old daughter were watching a movie at the FatCats entertainment center in Queen Creek when vandals targeted their car. 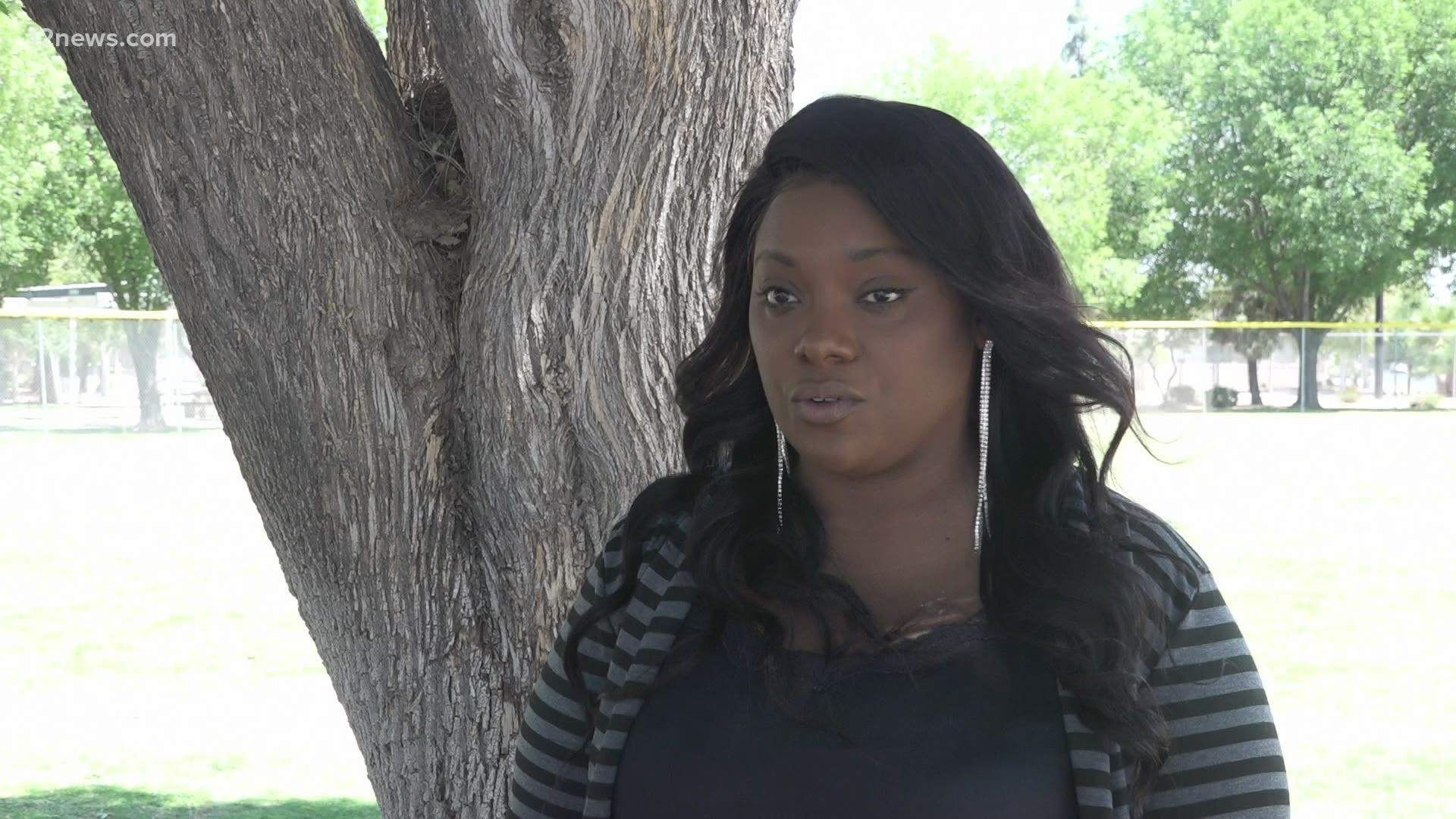 QUEEN CREEK, Ariz. — A typical night at the movies turned traumatic for a Valley woman when she found her car vandalized, covered with profanity and racial slurs on Wednesday evening.

Kristin Morrell took her four-year-old-daughter to FatCat in Queen Creek near Ellsworth and Riggs Roads. When they returned to their car afterward, they made the horrific discovery.

The SUV was filled with hateful messages, such as the N-word, profanity, and the phrase “kill yourself” written with sharpie. The vandals also keyed her door.

“Tears just started running down my eyes,” said Morrell after realizing she had been targeted. “Just shocking, it’s just a numb feeling that someone can say these hurtful words towards somebody, period.”

Morrell said she wasn’t sure why someone would do that to her. She said, “Clearly they saw me, to know that I was a Black person.”

In response to the incident, a spokesperson from FatCats said in a statement they were “saddened to hear” it happened and that they don’t “condone racism or hate crimes of any kind.”

The safety of their guest is of the utmost importance to the company, that’s why their “team acted appropriately in providing the guest an arcade card and requesting that they wait in the center while [they] contacted the police,” the statement said.

Morrell and her family say that’s not what happened.

“They did not call the police for her,” said R. Delene Morrell, Kristin’s mother. “They did not send not one male employee out to scan the parking lot, they didn’t say, 'here’s our breakroom, we’re going to put you and your daughter in here because we don’t’ know if the people are still here or their intentions are, until the police gets here.'”

The Maricopa County Sheriff’s Office says deputies were called and were unable to locate a suspect at the time. They say a report was taken and the incident is pending further investigation.

For Morrell, the most hurtful part of the hateful vandalism was that her four-year-old daughter was right there with her. She said her child started crying after seeing her get emotional.

Although her daughter is still too young to fully understand what happened, Morrell says old enough to know what was done to the car was not right.

Morrell is now calling for an overall look at how racial crimes are handled and hopes to shed light on spreading love, not hate.

“We need to be at a place where we can be at peace and be nice to one another cordial to one another, it doesn’t have to lead to this road,” Morrell said.