The teen's mom said she wants the person responsible charged with aggravated assault at minimum. 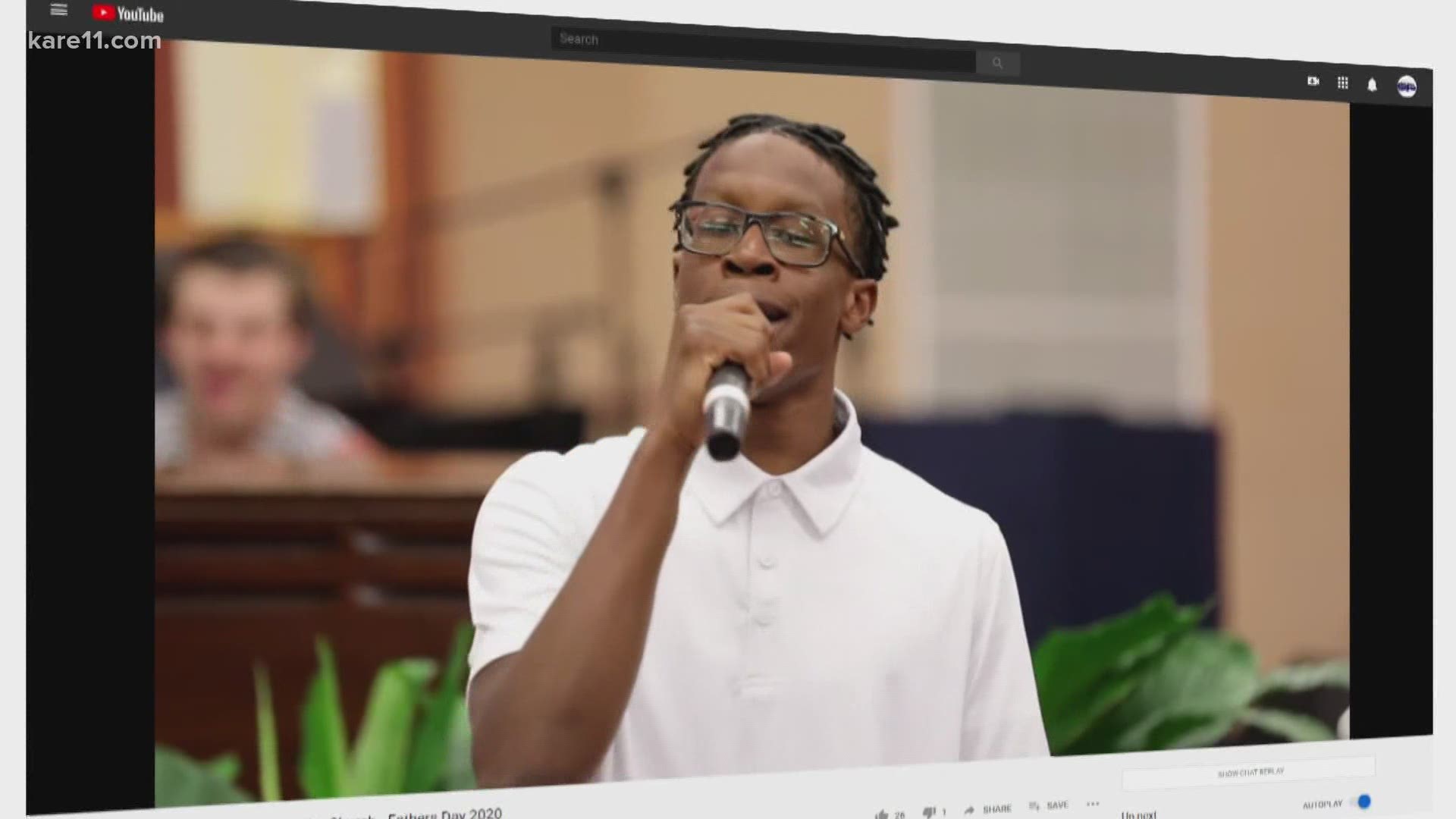 ANOKA COUNTY, Minn. — The Anoka County Sheriff’s Office is investigating a stabbing that left a 16-year-old with a collapsed lung.

Police say the stabbing happened at a park in the city of Ramsey on Saturday.

Meanwhile, Commander Heath said the first call came in at 9:54 p.m. from Mercy Hospital in Coon Rapids. Two males reported someone stabbed them at a park in Ramsey, Heath said.

Minutes later at 9:59 p.m., Heath said Ramsey Police received a report from parents of a 19-year-old male stating he had been at a park in Ramsey and stabbed two people.

"The victim is a juvenile and we are not releasing [his] name or confirming identity because of the act and what took place," Heath said.

Meanwhile, Antoinette Brasson, reached out to KARE 11 and told us her 16-year-old son was stabbed at a park in Ramsey on Saturday moments before someone called him the N-word. She said her son told her there was a dispute over a basketball game.

"If Julius stabbed this white boy in the back and called him a racial slur it would be a different story," she said. "When you go home and tell your parents, 'Yeah I stabbed two kids at the park.' You left your home with a weapon to do what you were doing. If we get into it at a park and I am defending myself I will hit you with what I can find. I am not gonna be able to pull out a knife and penetrate your back and the rear of your chest cavity puncturing your lung."

Meanwhile, detectives with the Anoka County Sheriff's Office are trying to determine the actions of all of the parties involved leading to the stabbing. Investigators are reviewing electronic devices which will be reviewed by the county attorney. Heath said he does not think this was a random act.

"I think there was some knowledge of the other but do not know what the extent was," Heath said.

The teen's mom said she wants the person responsible charged with aggravated assault at minimum.

"You were attempting to kill my child. These are not stab wounds in one place," she said. "The attacks on those of color. It is enough. It is enough. The same standards and expectations should apply for everyone."

On Sunday mornings, you will  find her son, Julius Cummings, leading the youth choir  at his church. But his mom says fighting hate itsn't a solo job, it takes a chorus.

"The attacks on those of color, it is enough, it is enough. The same standards and expectations should apply for everyone," Brasson said. "He had the audacity before to call him a Ni---r before he stabbed him in his back. If Julius stabbed this white boy in the back and called him a racial slur it would be a different story."

And as her sonpushes toward recovery, Brasson is reminded of all her son  has overcome. He was born with a medical condition  doctors didn't discover right away.

"It attacks your immune system. You should have medicine by day 7. It was day 12. He had a heart murmur. He had an ekg every year," she said. "Based on what they said, he should not be  here. That disease should kill you if not treated."

Her son survived that health challenge  she is confident he will pull through again.  Doctors say if Julius' lungs collapse again when removing his breathing tube --- he may have to have surgery.

OTHER NEWS: 'This fight is not over': Insulin affordability act goes into effect as pharmaceutical industry sues