The arrests stem from a series of assaults that began at 9 p.m. on Dec. 4 near the Green Line Snelling Avenue stop. 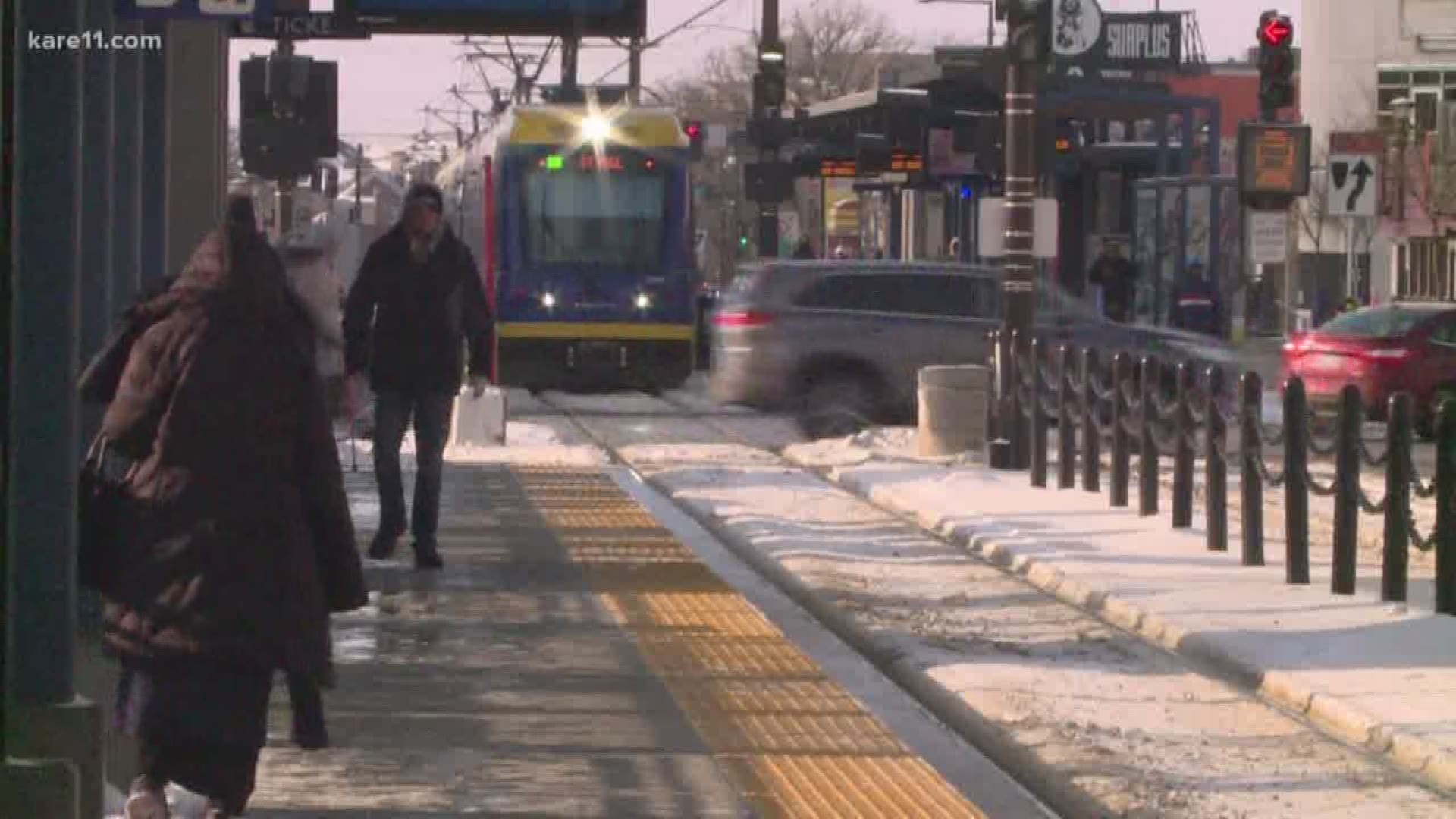 MINNEAPOLIS — Metro Transit Police have arrested four of six teenagers wanted in connection to a series of assaults that took place on the Green Line in St Paul last week, and they say the group could also be involved in additional attacks.

"Our officers were able to link this with at least one other assault,” said Howie Padilla, spokesperson for Metro Transit. “Right now, they're investigating whether or not this group of people might have been involved in other ones."

A short time later, the documents indicate a man leaving the nearby Culver's reported an assault by the same group. Thanks to surveillance cameras on the train and platforms, responding officers identified the six suspects. They made three arrests at the scene and a fourth in recent days. Those four teens are charged as juveniles, but it’s possible they could also face adult charges, according to Dennis Gerhardstein, a spokesperson for the Ramsey County Attorney’s Office.

Assaults on the light rail have been an ongoing problem. Through October, Metro Transit says the five shared Blue/Green Line stops downtown have seen violent crime jump 10 percent over last year. Along the rest of the Blue Line violent crime is up 19 percent and on the Green Line it's already up 34 percent.

"They're affecting lives, and that's one thing that our officers really keep in mind,” Padilla said. “There's lots of statistics that people can talk about, what they're really talking about is people's lives."

People like Morgann Robinson, who says she has stopped riding the Green Line at night out of fear for her safety.

"All of the smoking and the violence and stuff that goes on there. A lot goes on, on the Green Line that shouldn't,” Robinson said. "I feel like they should enforce it a little bit more. I'm not going to lie, the last few weeks they have, but it's just really people that don't care."

Metro Transit does plan to add officers to the trains and platforms in coming weeks and it has already added expanded hours to its Text For Safety program so that riders who see something happening can quietly text 612-900-0411 for help between the hours of 5 a.m. and 2 a.m. daily. 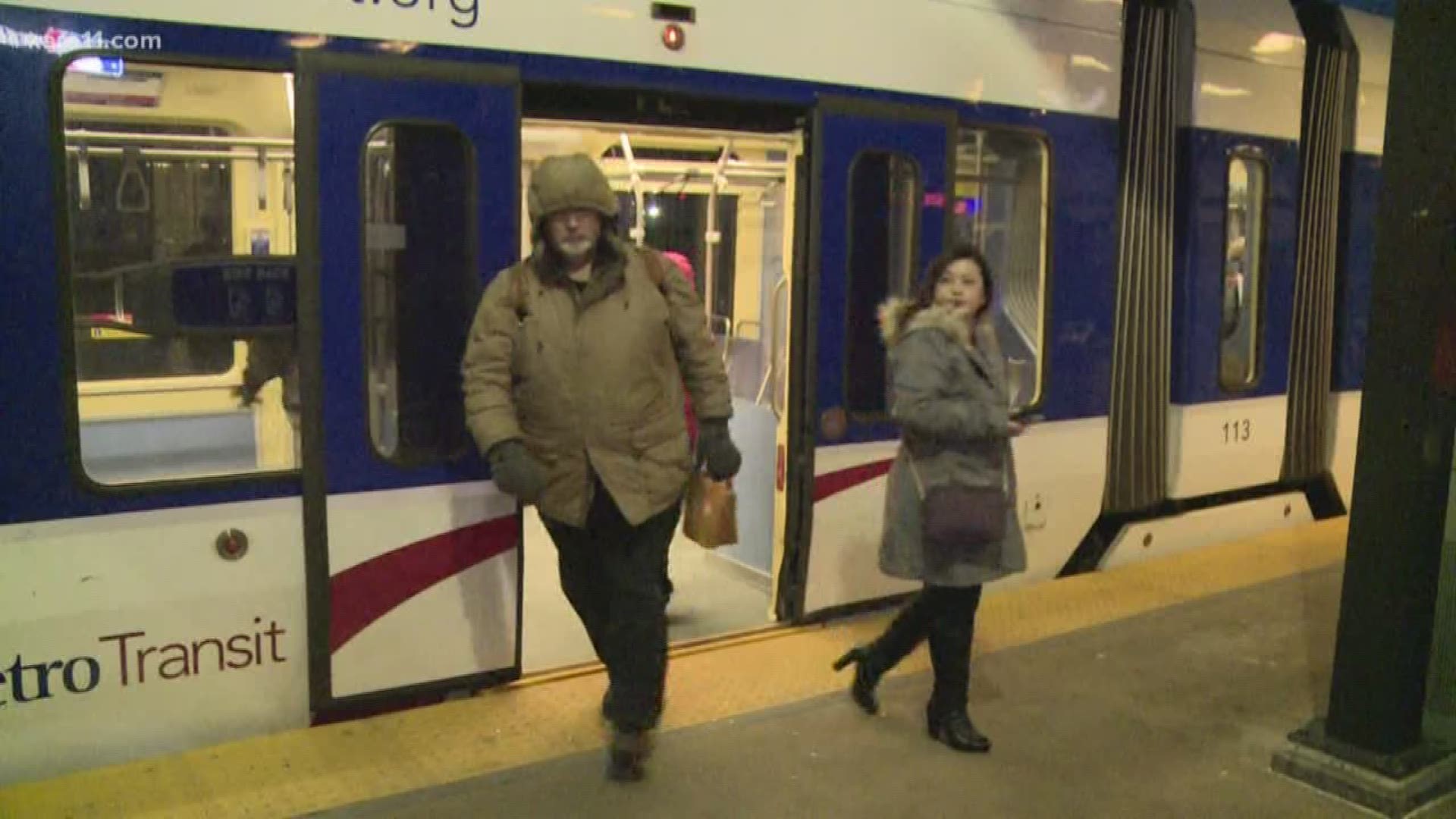