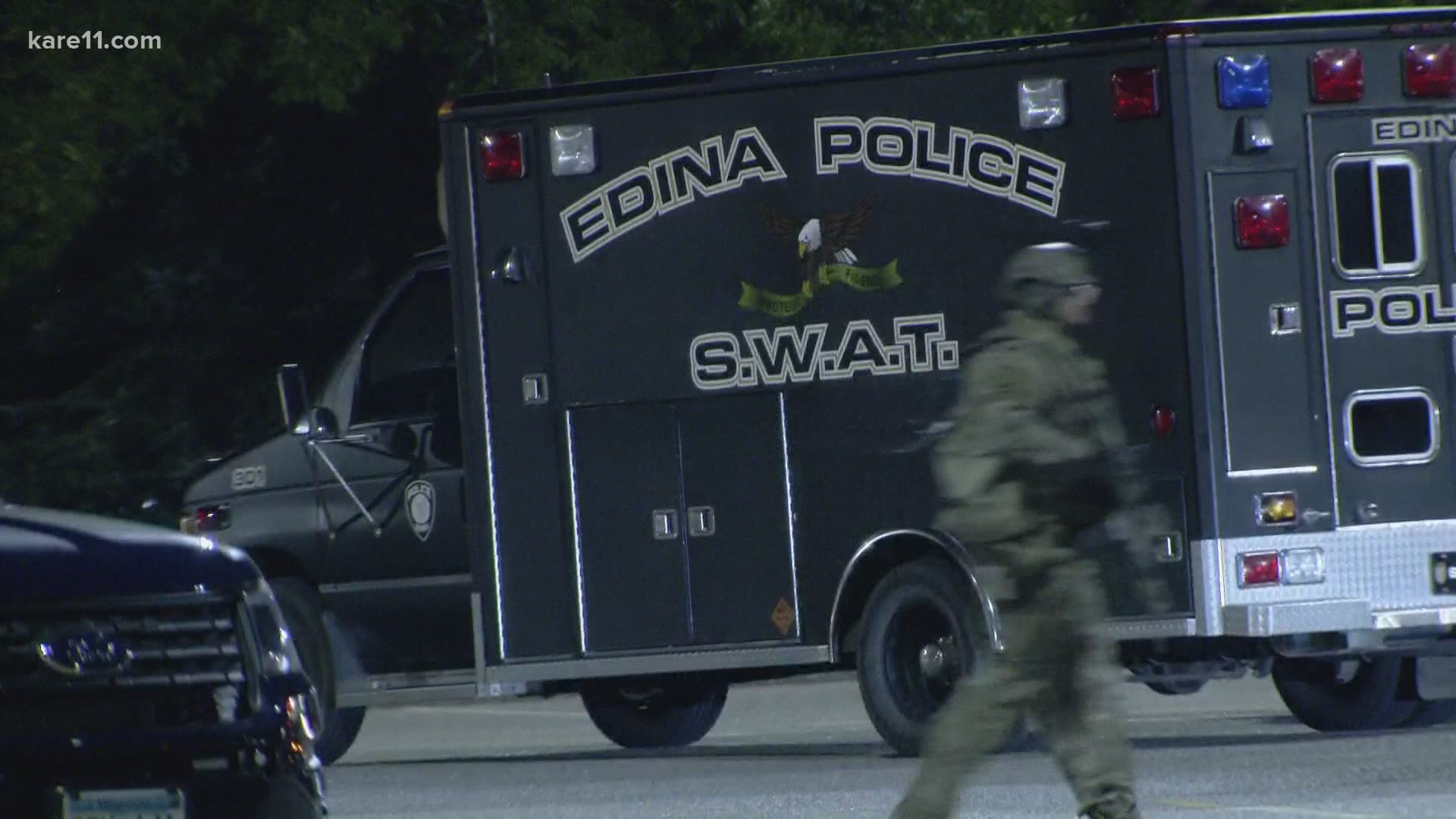 EDINA, Minn. — Two people have been arrested Sunday by Edina police in connection to a shooting at M Health Fairview earlier this month.

They have been booked at the Hennepin County Jail and are awaiting charges.

Police said they located a vehicle involved in the shooting at a hotel in Bloomington on Sunday where they made the arrest.

The incident occurred on Sept. 14 at around 9 p.m. on the second floor of the ramp connected to the hospital via a skyway. Investigators believe the victim, who is a doctor, was targeted in a robbery attempt.

The 45-year-old doctor says the shot fired by the gunman hit him in the head, but at a "lucky angle" where the bullet went through the skin of his scalp but did not hit the skull or any bone structure. He says overall he is "doing fine."