Children found safe after the running vehicle they were in was stolen in St. Paul

Two children, a 2 year old and a 4 year old, were found in the cold outside an apartment building near Allianz Field Tuesday night. 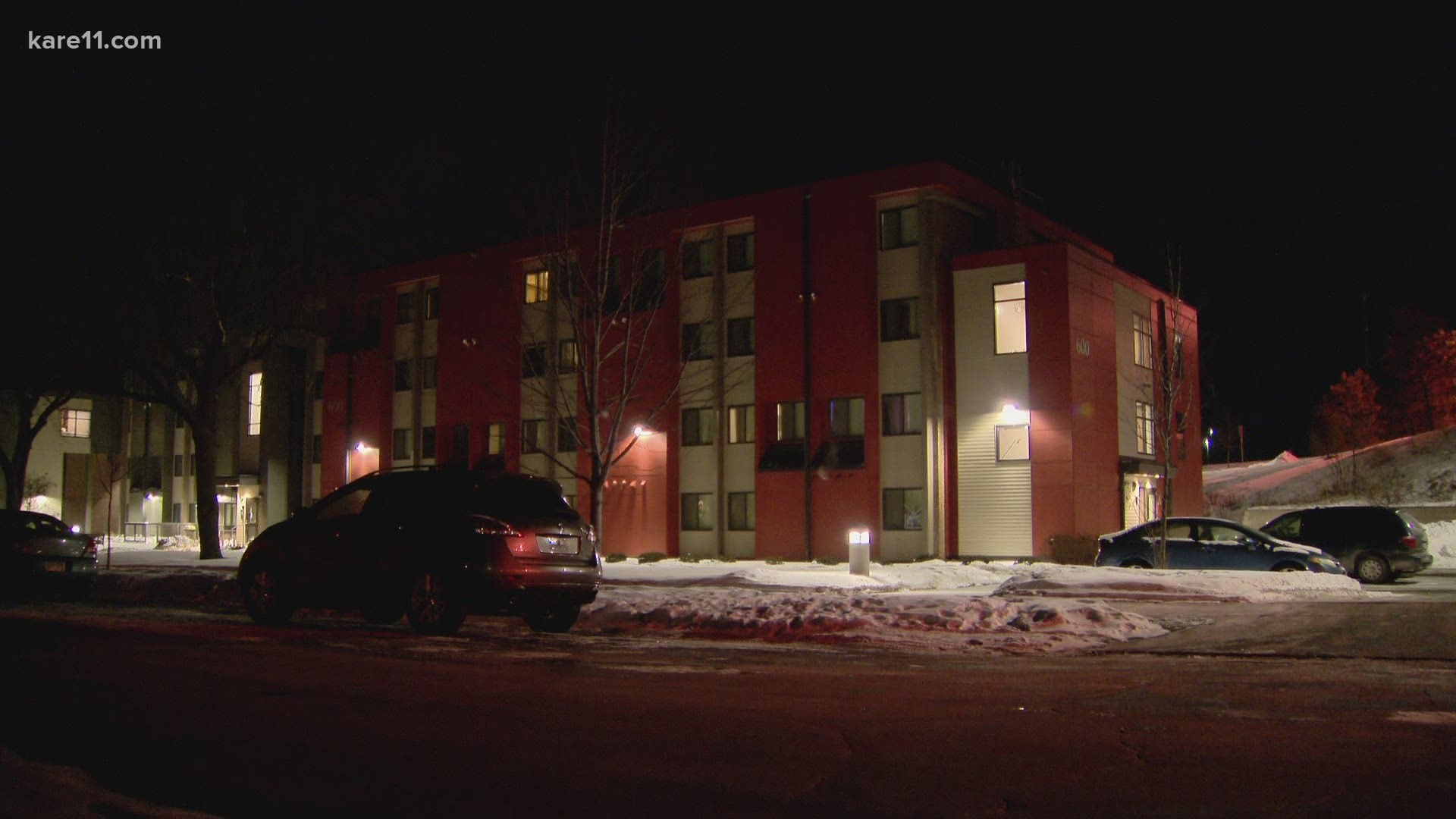 SAINT PAUL, Minn. — Two young children are safe and back home after a vehicle they were in was stolen in St. Paul Tuesday night.

According to St. Paul Police, officers were called to 600 block of Central Avenue in the Midtown neighborhood around 10:15 p.m. Tuesday on a report that a running vehicle had been stolen with two children, ages 2 and 4, inside.

A police spokesman said the frantic mother told officers she was dropping something off at an address, left her Honda Odyssey running, and was only inside for less than two minutes. When she came back outside a man was inside the vehicle, pulling away from the curb.

Within 30 minutes, police received a call from a security guard who saw the children walking down a sidewalk on the 400 block of Snelling Avenue near Allianz Field. The guard brought them inside to protect the kids from the cold, and called 911.

Police confirmed these were the missing children. They were checked out on scene by paramedics and reunited with family.

The vehicle was recovered a short time later near the intersection of Roy Ave. and N. Shields St., but the suspect was already gone. So far police have not arrested any suspects.

According to Saint Paul Police spokesman Steve Linders, there have been at least 25 carjackings, attempted carjackings and stolen vehicle reports in St. Paul in 2021, averaging just over three per day.

Police in Minneapolis say they've seen 54 similar reports of vehicle-related crimes in the first two months of the year.